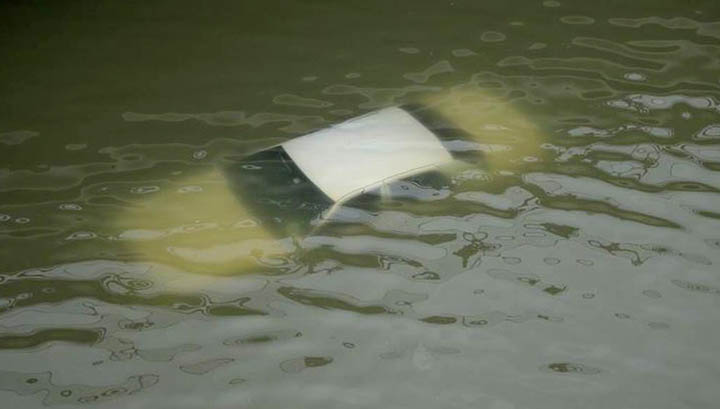 Regions in the United States of America that suffered from the devastating hurricane Harvey are now threatened by the invasion of mosquitoes and a surge of diseases carried by blood-sucking insects. Such a statement was made by experts.

The parasitologist John Lee said that, of course, floods will wash away the places of mass reproduction of insects. But they can quickly restore their population due to a large number of foci of standing water. In the next two weeks, an unusual increase in the number of mosquitoes is expected. It is assumed that it will persist for a month or two.

Specialists note that this phenomenon can be accompanied by a spike in diseases transmitted by mosquitoes: encephalitis and Yellow Nile fever. Also, outbreaks of other dangerous diseases are not excluded: dengue fever and Zika virus.

In Texas, 40 people were killed and tens of thousands were evacuated as a result of floods caused by hurricane Harvey.