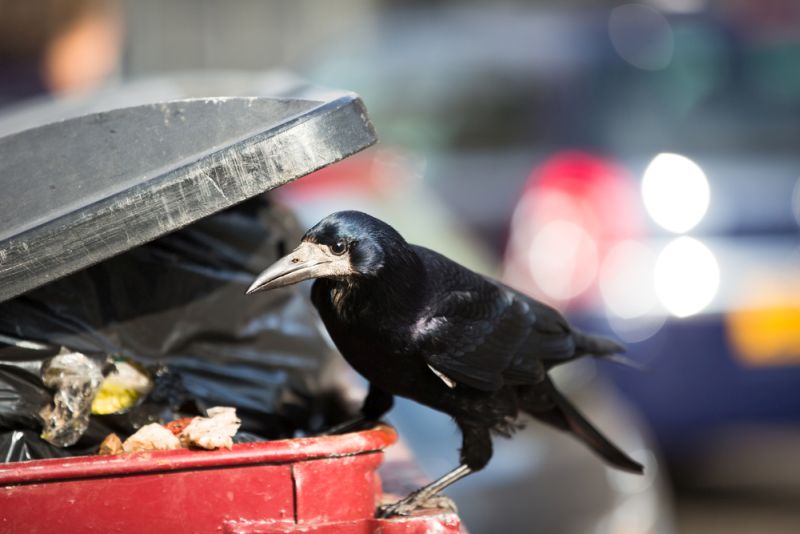 Ornithologists from Chicago (USA) paid attention to the differences in the color of feathers of birds, stuffed with in museums, and their contemporary relatives. In their opinion, this difference is directly related to the air pollution by products of combustion of coal.

In the 19th century, the production areas of the so-called mid-western industrial zone of the United States were subject to contamination of soot from the burning of coal. In order to ascertain their assumption, they have photographed more than 1,300 scarecrows of birds found in museums located in Chicago, Detroit, and Pittsburgh. Investigating the differences in the color of the birds, they, based on statistical methods, have determined that the degree of contamination of the feathers is very accurately correlated with the level of air pollution. Moreover, the quantitative indicators quite accurately reflect both the periods of the downturn and the periods of development of industrial production in the indicated areas.

Note that the method of determining the composition and amount of air pollution based on the study of bird remains during archaeological excavations was also used by Norwegian biologists and ecologists.