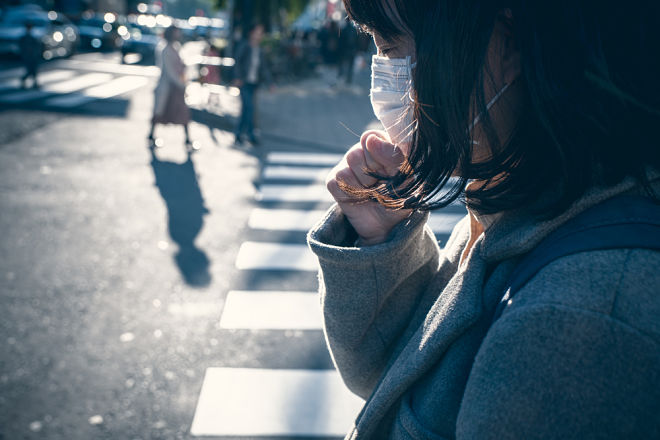 Air pollution is associated with the deaths of nearly 7 million people annually, with most deaths occurring in poor countries.

The latest figures published by the World Health Organization (WHO) show that nine out of ten people breathe air that contains a dangerous level of contaminants.

These results echo the data that were published in another global study on air pollution in April, and experts again point out that the most vulnerable inhabitants of the planet take the heaviest blow from pollution.

“Air pollution threatens us all, but the poorest people bear the heaviest burden,” says Ted Adhan Gebreyesus, WHO Director-General.

The new figures came at the same time as reports of concerned residents of Ulan Bator, the capital of Mongolia, who drink “oxygen cocktails” in an attempt to compensate for the harmful effects of air pollution.

Since 2016, when new data were calculated, more than 1,000 new cities were added to the WHO air pollution database, which means that more and more countries are showing an active interest in monitoring and controlling pollution levels. The database now covers more than 4.3 thousand cities, which makes it the most complete in the world.

WHO’s measures to combat air pollution focus specifically on the concentration of fine particulate matter, which are associated with diseases such as stroke, heart disease and lung cancer. Although in general air pollution is not the main cause of someone’s death, experts agree that it definitely contributes to the development of diseases and shortens life.

In addition to the so-called external air pollution, new data underscores the problems of domestic air pollution from cooking with non-environmentally friendly fuel and stoves.

It is estimated that about three billion people still do not have access to “green” fuels and technologies for use in their homes, resulting in air pollution, which affects women and children most of all.

WHO emphasizes the need to combat domestic air pollution in developing countries, and to apply efforts to spread “green” transport and clean energy systems.