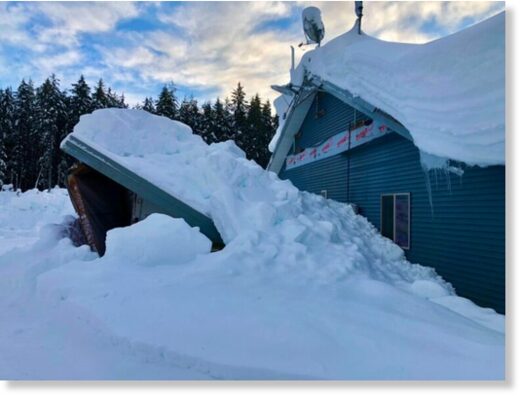 The Yakutat area has declared a state of emergency, citing an immediate threat of roof collapses due to dangerous snow drifts accumulating in towns in southeast Alaska.

Boro Manager John Erickson said about 6 feet of snow has fallen in Yakutat in the past few weeks, causing intermittent power outages, damage to buildings and school closures. The city normally maintains four snow plows, but Erickson said that crew is too small to handle the accumulated snow.

“We do snow removal, but right now we just don’t have enough workers,” he said. “So we’ve contacted the emergency management office, and they’ll probably send a team of 10 people here.”

One of the most affected structures was the recently built $11 million Community Health Center, which Erickson said could cost millions to repair and is currently not functioning. 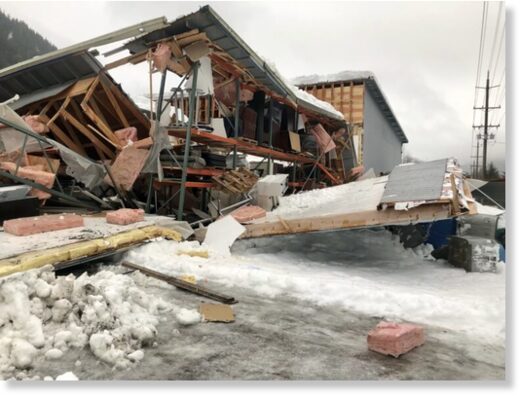 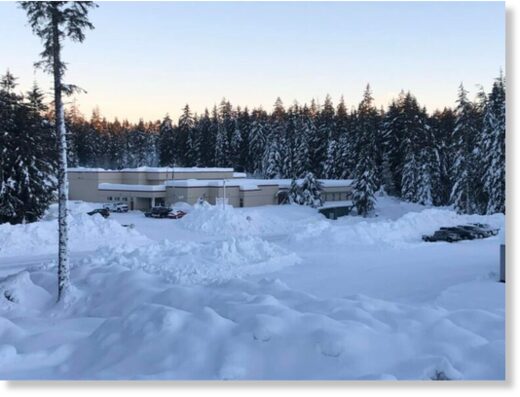 “We closed the community health center, so we have no outpatient services. All we have is an urgent care service and an ambulance. That’s what’s really scary,” Erickson said.

According to a press release from the state Department of Veterans and Military Affairs issued Tuesday, the Alaska National Guard is sending troops and vehicles to Yakutat with military air transport to help with emergency snow removal and building security.

Other communities in the Southeast are also struggling to cope with the effects of the cold weather that hit the region last week with severe winter weather.

In Juneau, heavy snowfall was replaced by rain on Monday, resulting in the closure of schools, government offices and a major grocery store. On Tuesday, the roofs of two buildings collapsed under the weight of the snow.

In the small township of Angoon on Admiralty Island, low temperatures hit an already strained water system, causing water shortages throughout the township.

“They found that the generator was only outputting two of the three normal phases, which caused the station to shut down,” Helm said. “That problem was fixed yesterday afternoon and power was restored. They were then able to get the water plant running and the water supply back on by nine o’clock last night.”

DEC remote maintenance personnel, an ANTHC engineer and a Southeast Alaska Regional Health Consortium electrician will travel to Angoon Wednesday to repair any damage that may have been done to the switchyard during the freezing temperatures. Mayor Maxine Thompson said the maintenance costs will be covered by the Angoon Residents Association.