All currents of the oceans can change the direction 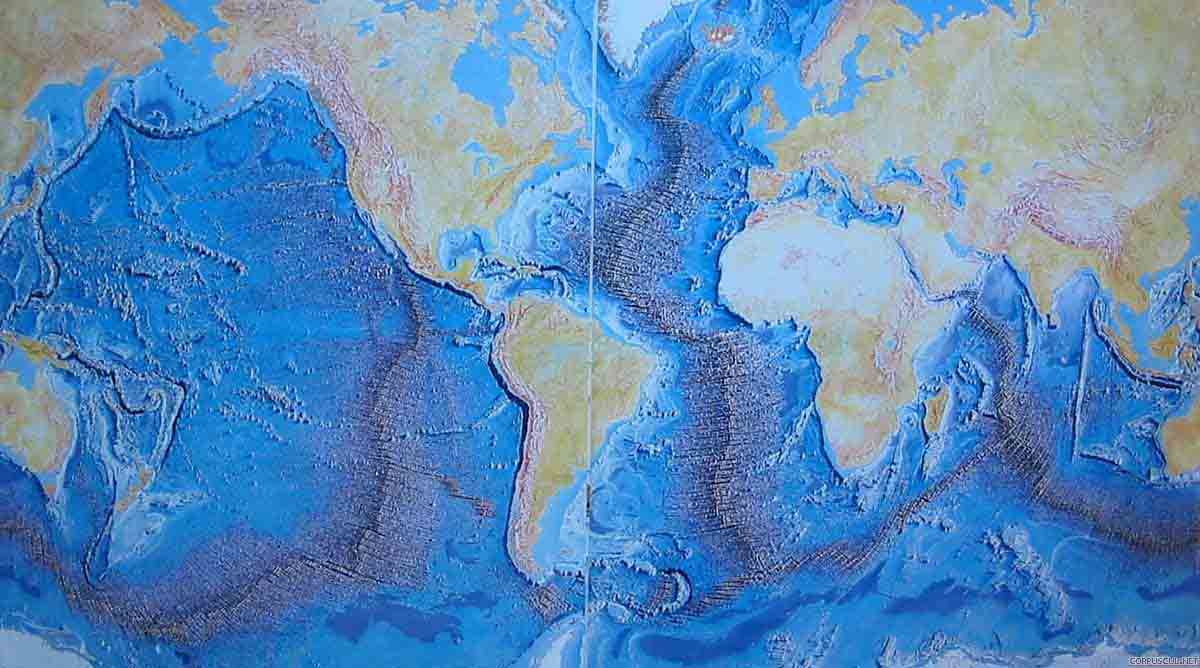 Scientists from the Institute of Oceanology of the Academy of Sciences created a computer model of the oceans and opened the abnormality in the heat transfer North Atlantic current, affecting the weather in Russia in winter, according to a paper published in the journal “Oceanography”, the press service of the Russian science Foundation.

A computer model of the Earth’s ocean, as told by its Creator, Konstantin Lebedev Institute of Oceanography Russian Academy of Sciences in Moscow, working through the international Oceanographic project Argo, launched in 1999 by the American oceanographers and their international colleagues, including Russian scientists.

In the framework scientists have developed and released into the waters of the world ocean of about three thousand continuously operating buoys, measuring instruments containing sensors of pressure, temperature, wind direction and other important Oceanographic indicators that they are almost in real time transmitted via satellite to the world meteorological organization.

Russian model AMIGO, created by Lebedev and his colleagues, allows you to calculate based on these data a full set of characteristics of the ocean: temperature, salinity, density and, most important, the speed of the currents.

The observation of changes in the temperature of ocean water and the speed of the currents is closely related to it, is today a particularly strong interest of oceanographers and climate scientists for the reason that climate change and a further increase in average temperatures may lead to radical alterations in the nature of currents in the Atlantic and the Pacific. Including can happen full stop the global oceanic “conveyor belt” of currents that will cause serious consequences and irreversible climate change.

Using AMIGO, Russian oceanographers have shown that in 2005-2014 years in the Atlantic observed anomalous values of the winter transfer of heat “spikes” of the North Atlantic current, which correspond to abnormally high or low values in winter temperatures in their regions bordering North-West Europe, North European Russia, and Iceland.

For example, today the majority of climate scientists believes that the “quality” of the heat transport in the Norwegian current is the main factor that most strongly affects the weather and climate of the North of European Russia.

On the other hand, only now the Russian oceanographers were able to show that there is a direct relationship between extreme weather events and anomalies and the changing nature of the heat transfer that over. In addition to this, Lebedev and his colleagues confirmed the existence of a relationship between pressure fluctuations in the atmosphere over Iceland and the Azores and how mild are the winters in Northwest Europe.

As I hope the Russian researchers, AMIGO and performed the calculations will help climatologists to understand how changing the world’s oceans today and how the Earth’s climate is changing as a whole.