All the salt in the world is contaminated with plastic 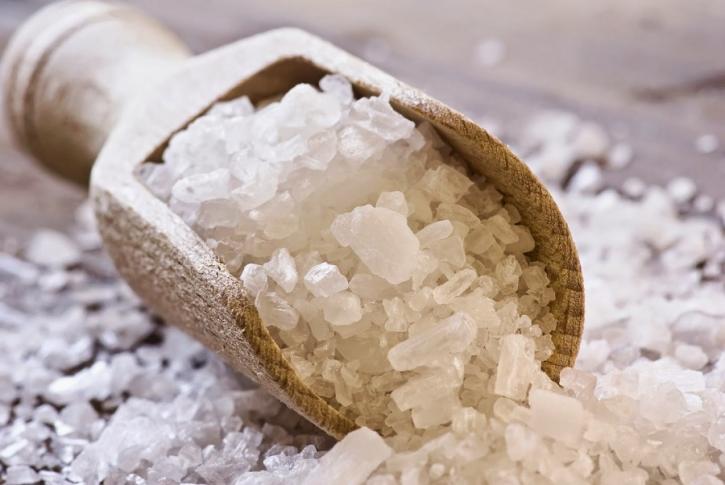 New research shows that more than 90% of the salt sold worldwide is contaminated with plastic, with most of it in sea salt.

In salt samples, scientists at Incheon University of South Korea have found pieces of plastic less than 5 millimeters, which fall into salt from larger plastic products that decompose in the environment.

In total, 39 samples of edible salt were analyzed. Plastic found in 36.
The most polluted was salt from the Asian region.

“The findings suggest that microplastic penetration into the human body through marine products is strongly associated with emissions of plastic products in the region,” said Incheon University professor Kim Song Koo.

According to the scientist, humanity needs to reduce the amount of plastic waste.

According to the UN, every year up to 12.7 million tons of synthetic materials fall into the ocean. Scientists are already offering alternative materials, such as biodegradable algae-based plastics.