Almost 1,5 thousand Japanese are in the centers of evacuation after the earthquake 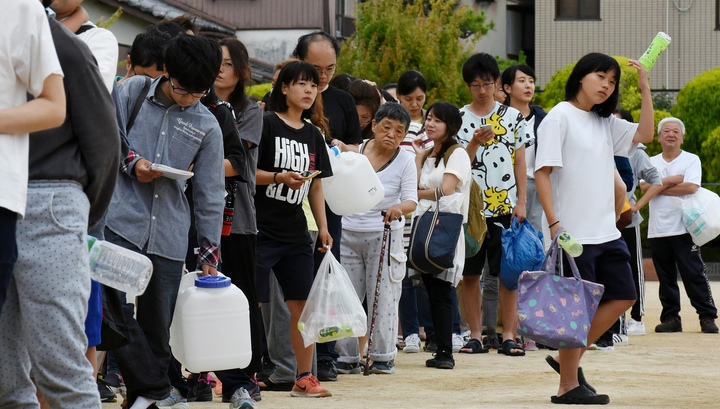 In Japan, about 1500 thousand people are in evacuation centers one day after a major earthquake that occurred in the prefecture of Osaka.

More than 300 such points (mainly in schools and administrative buildings are open in the prefecture.) Most people there are afraid to return home because of the threat of repeated jolts and caving in.

June 18 in the southwest of the Japanese island of Honshu earthquake of magnitude 6.1, recalls TASS. His focus was in the northern part of the prefecture of Osaka at a depth of 13 kilometers. As a result of the impact of the elements, at least four people were killed, about 360 injured.

Currently, rescue services eliminate the consequences of the earthquake. According to the meteorological office, in the past day in Osaka there were about 26 aftershocks of different magnitude. According to forecasts of specialists, seismic activity in this region of the country can continue for another week.