Almost 50 people became victims of abnormal frosts in the USA 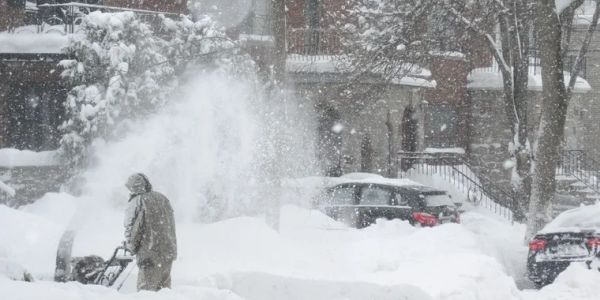 In the United States of America, almost 50 people have already died due to abnormal frosts. The state of Texas hit hardest, where millions of people are still without electricity.

There is another problem in the region – water pipes are frozen. More than 12 million people lack access to water.

The authorities have warned that it is unlikely that it will be possible to restore the power supply by the next weekend. Many residents also complain of thousands of dollars in electricity bills. This is due to a sharp rise in the cost of services.