Almost 50 people were victims of frosts in Khabarovsk Krai 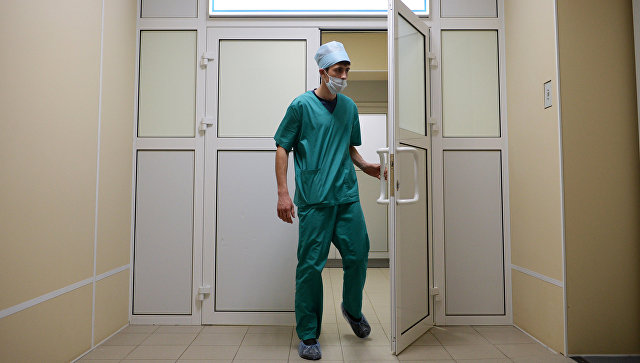 Hypothermia caused the death of 49 people in the Khabarovsk Krai in the period November to 17 January, the Committee of the Krai government for civil protection.

“According to the Khabarovsk territorial emergency medical center, from November 2016 to 17 January 2017 under the influence of low temperatures affected 415 and 49 people died”, — stated in the message.

It is noted that the most common cause of hypothermia and frostbite are not only frosts, but also high humidity and wind.

As reported by the far Eastern hydrometeorological center, November and the first week of December 2016 in the region was cold. So, in November, in the province average temperature was below the norm by 4-7 degrees, and in early December 1-2 degrees colder than the long-term average.

January 2017 has been quite warm. In the first decade of January temperature by 4-7 degrees above normal values for this time. So, in Khabarovsk in the period of new year holidays a day it was 7 to 13 degrees below zero. Forecasters predict in January of unstable weather, warming periods will alternate with periods of cooling. On Friday in Khabarovsk, the day temperature is about 18 degrees below zero.