Along the Chilean Andes recorded a series of tremors 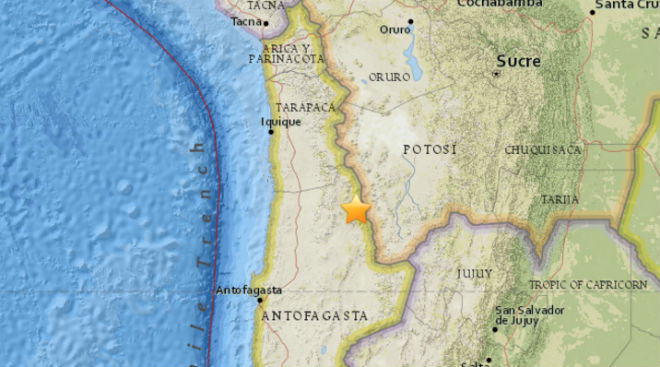 A series of strong earthquakes was recorded on April 18 in Chile along the Andes.

The strongest earthquake was a magnitude of 5.2 with an epicenter in the Atacama Desert in the north of the country. The hypocenter was located at a depth of more than 100 km. Other tremors occurred on Tuesday in the north-central part of Chile, all with a magnitude of 4.6 to 4.9.

Seismicity in Chile is very high due to a collision between the Nazca and South American plates. 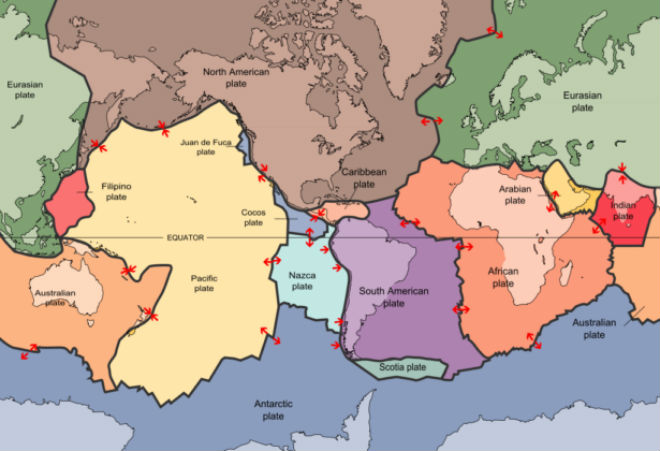