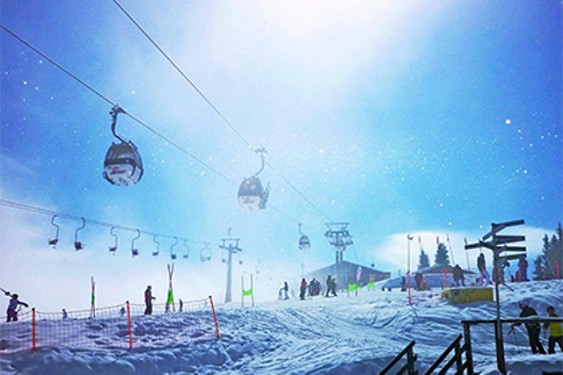 European scientists predicted the loss of the Alpes up to 70 percent of today’s snow cover by 2100.

Scientists forecast fair if the current pace of global warming. In this case the snow cover by the end of the century will disappear in areas below 2.5 thousand meters above sea level. Should also be reduced, by about a month and a half, the duration of the ski season, and 40 percent of the depth of snow cover at altitudes up to three thousand meters.

The authors note that global warming will suffer the most ski resorts, located below 1.2 thousand meters above sea level. In these territories is roughly a quarter of such facilities in the Alps.

At the same time, scientists made and alternative development. This version does not negate the degraded modern ecosystems of the Alps, but reduces its magnitude. If the average global temperature at the surface of the planet to the end of the century will be reduced by no more than two degrees Celsius, the snow covered area to the same time may fall to about 30 percent of its current level.

The findings of scientists based on computer modeling using the ALPINE3D, which allows to estimate the rate of loss of snow cover the mountains. Scientists urge government and business to take care of the reduction of greenhouse gas emissions. This will allow, in their opinion, to realize the second, more optimistic, compared to the first scenario.