Altai had a great grad 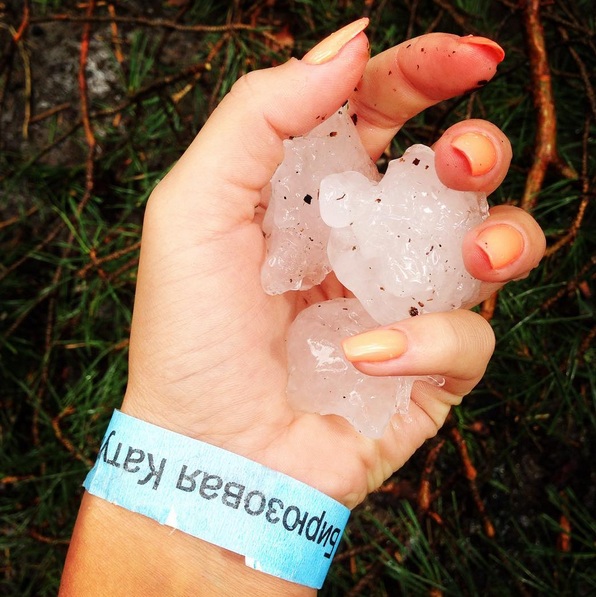 Tourists vacationing at the turquoise Katun river in the Altai, were “under fire” castle-sized pine cones. 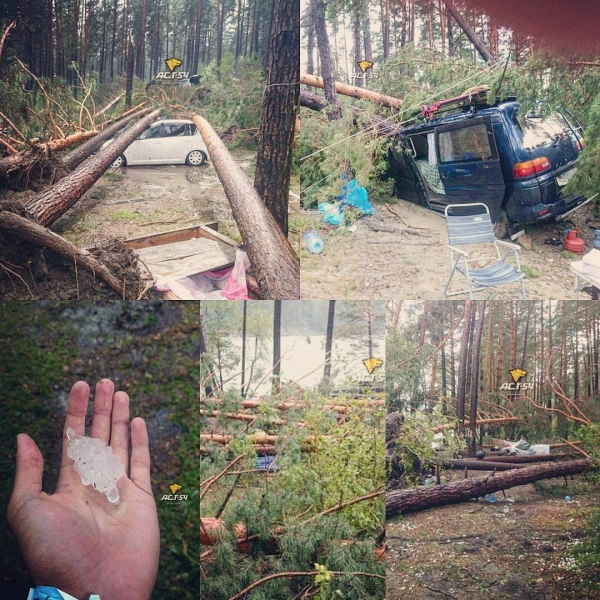 Biryuzovaya Katun special economic zone of tourist-recreational type in the Altai region. Fierce gusts of wind tore trees with roots, the result of which was broken several vehicles. During unexpected weather could have affected one child, which during a storm was in the camp. Now he is in hospital in Gorno-Altaysk.

Witnesses said that the storm swooped turquoise Katun with crazy speed. Many tourists wind and large hailstones were caught by surprise on the way home, on walks or on trips. From behind a tree blown down across the tchuisky highway, on the road formed a long tube.