Altai has accelerated the melting of glaciers 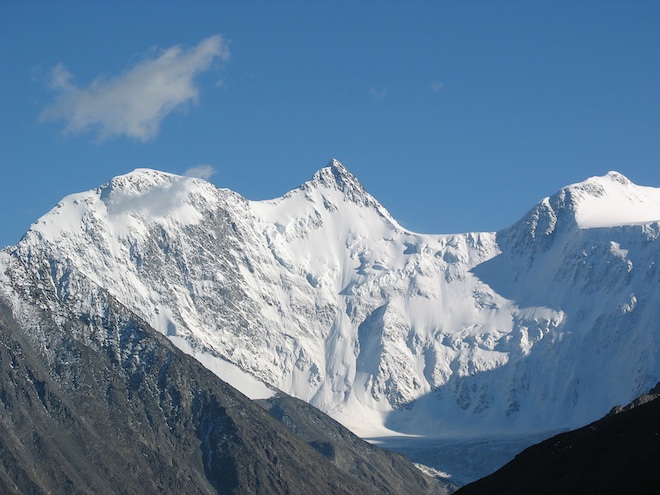 For the period from 1969 to 2009 it was recorded that the glacier tongue has retreated at 136 metres. However, over the past 5 years, the figure was 58 meters, which indicates the acceleration of melting in 2 times in comparison with the earlier period. In 2010-2016, the glacier has lost 1.5 million cubic meters of ice each year.

Scientists attribute the accelerated ice melting on the glacier Tomic climate change and increasing summer temperatures. For observing the glacier in the reserve on the Multinsky phase mounted automatic weather station.

Katunskiy biosphere reserve was created in 1991, it is located in the highlands of Central Altai. The area of the reserve is of 151.6 ha. Together with the Altai nature reserve in 1998, he was listed as a world cultural and natural heritage of UNESCO under the name “Golden mountains of Altai”. The height of the mountains here ranges from 1300 to 3280 meters above sea level, and the total area of glaciers is about 390 283 sq. km.