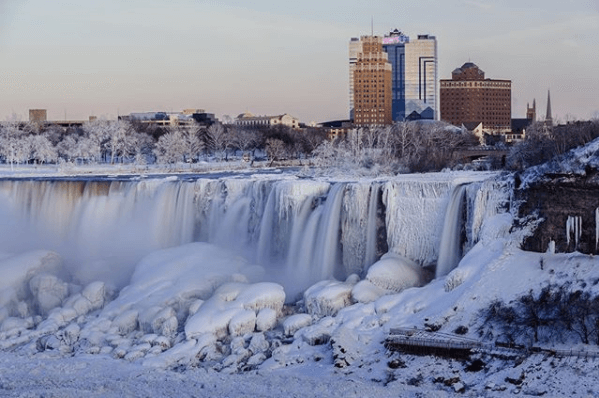 In the US and Canada from the Arctic came heavy snowfalls and severe frosts, here and there the column of the thermometer drops below -40.

The region of rapidly declining low pressure has led to the fact that the northeastern US regions have faced a record low or close to record-breaking temperature minima.

Record low temperatures, established in most of the US territory, have caused the death of at least 16 people. Authorities opened heating centers in the southern part of the country, whose residents are not accustomed to such colds, and called on local residents to check neighbors, especially the elderly, in order to avoid tragic events.

In St. Louis, where the temperature dropped 30 degrees below normal, Mayor Lida Cruson warned that it was “dangerously cold”.

The National Meteorological Service issued a warning of severe frost in areas from South Texas to Canada and from Montana to Maine. As a result of the Arctic cold, the water tower in Iowa was frozen, and the ferry traffic was suspended in New York State.
Record frosts also caused the closure of schools in several states.

School districts in Iowa, Massachusetts, Indianapolis and northeastern Ohio canceled classes on January 2 and 3 due to the fact that the temperature on these days was well below the norm for these states.

Cooling even got to Florida, there in Tallahassee on January 3 for the first time in 28 years, snow fell. The height of the snow cover reached 0.25 cm.

Because of the bad weather, officials had to close the Interstate 10 highway section, because the road was very slippery.

The weather forced the administration of several entertainment parks in Florida to close them for a few days.

On January 4-5, Florida is expected to experience a cold snap due to the cold cyclone that covered most of the US territory.

Broward County declared a state of emergency and opened shelters for the homeless, where they can warm up or get warm clothes.

Shelters operate in such premises: 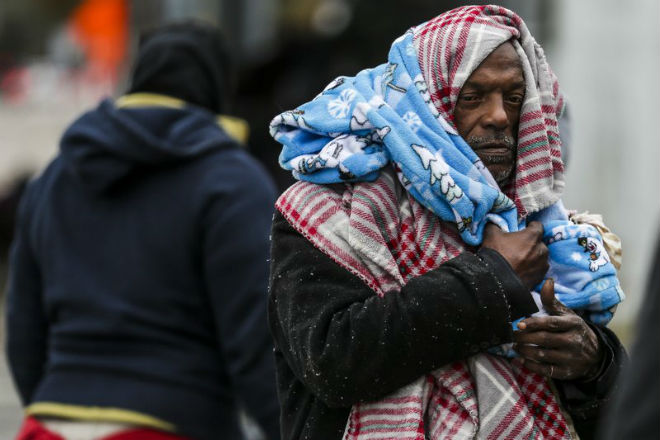 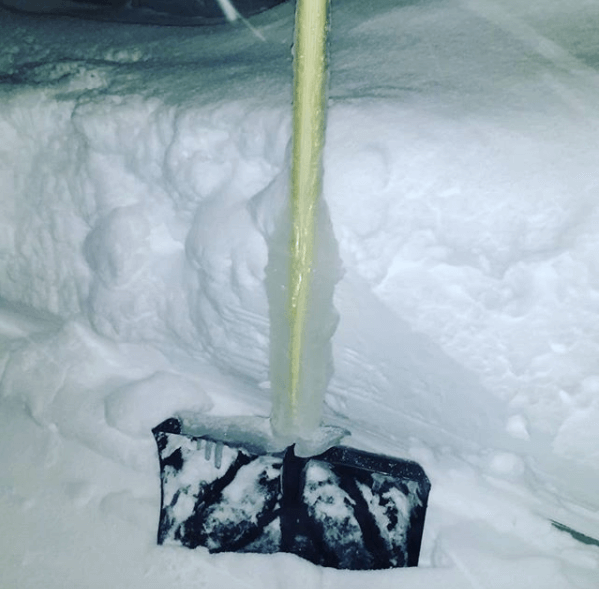 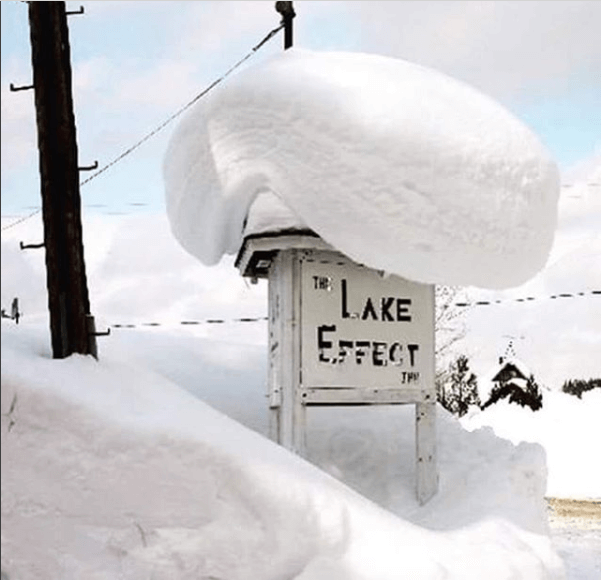 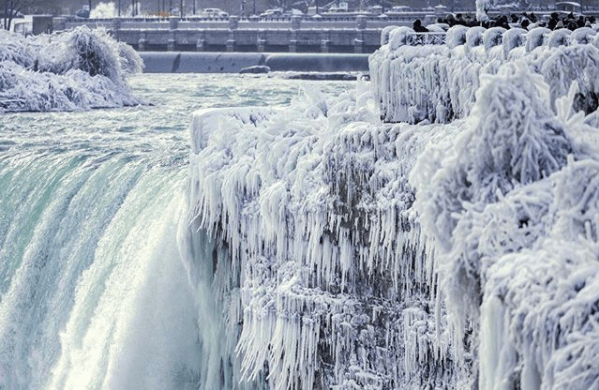 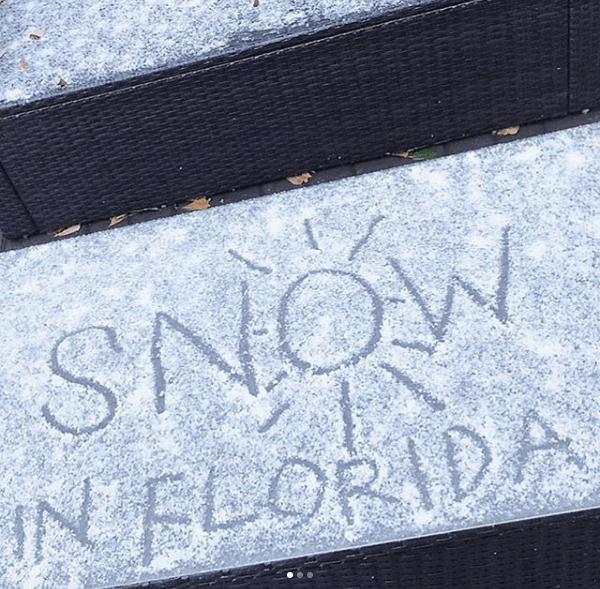 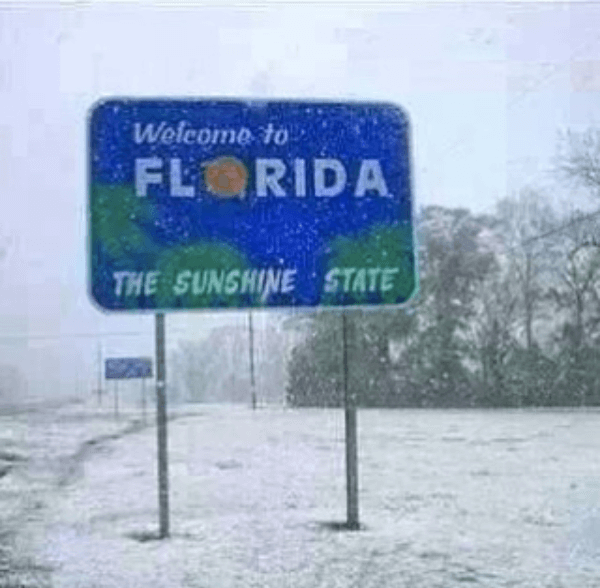 In South Carolina, icing of trees is expected, which can lead to their falling and damage to electric lines.

According to forecasts, from January 3 until the end of the week, the state expects sub-zero temperatures and snow. In Charleston, by Wednesday evening, it should drop to 4 inches (10 cm) of snow, this will be a record since 1989.

The runways at Charleston International Airport are closed due to the risk of maneuvers on slippery lanes. According to the police, a large number of accidents were recorded on the roads.

In 28 coastal districts of Georgia on January 2, a state of emergency was introduced. Savannah International Airport was closed on January 3 because of severe weather conditions.

In Buffalo, New York, due to bad weather and snow on the I-90, there was a massive accident involving 75 cars.

Directly collided 22 cars (cars and trucks), a few dozen vehicles because of the accident stuck on the road and were overwhelmed with snow. As a result of the accident, one person was killed, 11 others were injured, and one of the injured was critically ill.

Strong frosts led to partial freezing of the Niagara Falls.

According to forecasts, in the coming days in the United States will continue cooling. From 5 or 6 am on Thursday, January 4, in Manhattan will begin a snowfall. It is expected that there will be up to 8 cm of snow. In Queens, Brooklyn and Long Island can drop up to 15 cm of snow, experts warn. On the roads and sidewalks will be slippery.

Although, as expected, on Thursday the city will “warm up” to -2 degrees Celsius, the streams of Arctic air already on Friday will reduce the temperature to -8 degrees Celsius. And on Saturday, the thermometer will drop to -15 degrees Celsius.