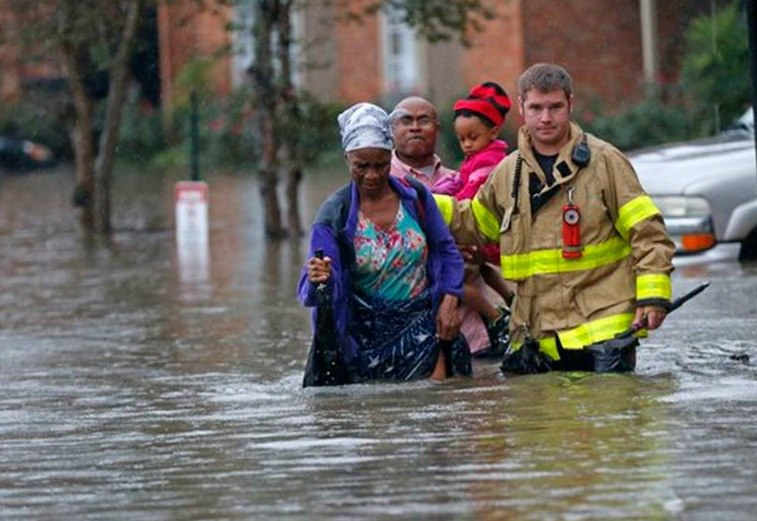 Louisiana swamp spawned the weather system, which is very much like a tropical storm. The result was a flood of historic proportions.

The system nourishes the extremely powerful flow of atmospheric moisture coming from the Gulf of Mexico. This year the waters of the Bay a few degrees warmer than normal. For this reason, the atmosphere receives more moisture than usual.

River in Louisiana rise to record levels and likely trend will continue. Governor John Bel Edwards has declared the state of emergency and deployed National guard forces. The national weather service warns of “floods from severe to catastrophic” due to the unusually intense rain. 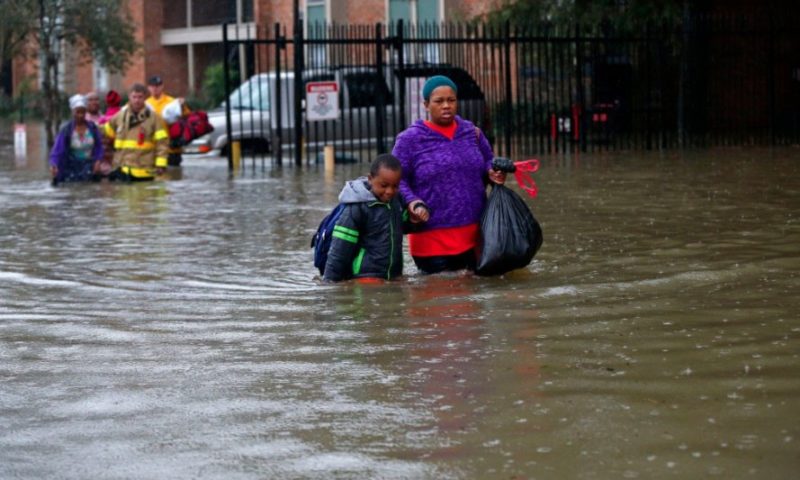 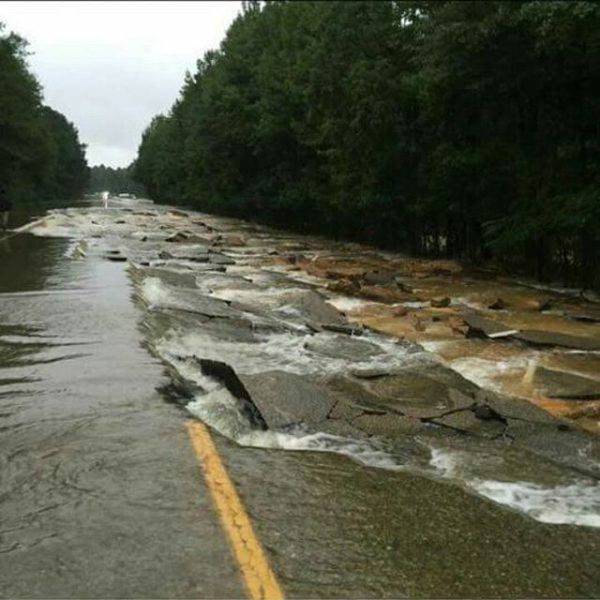 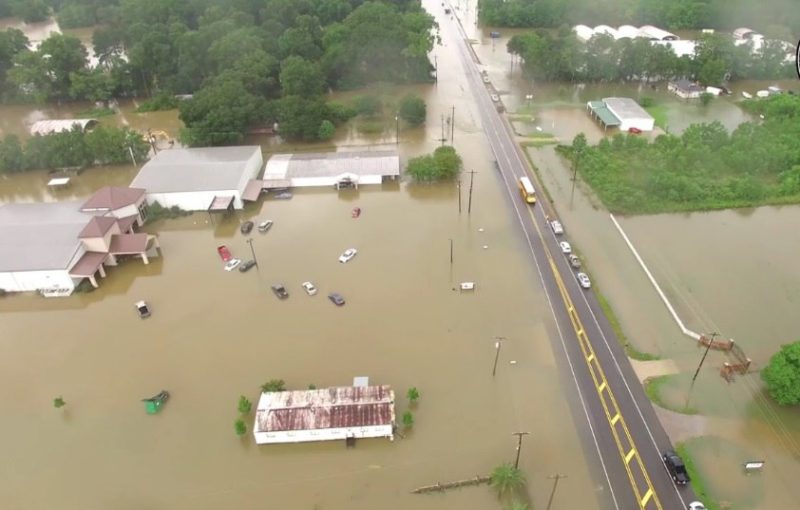 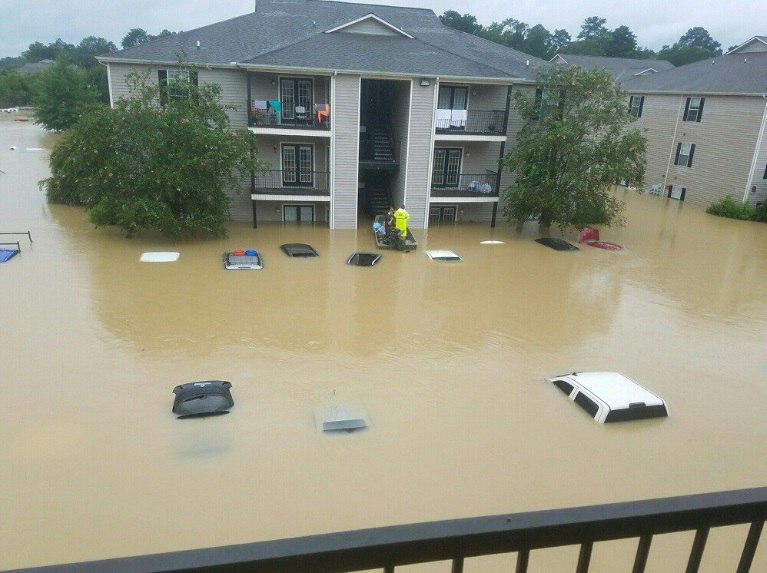 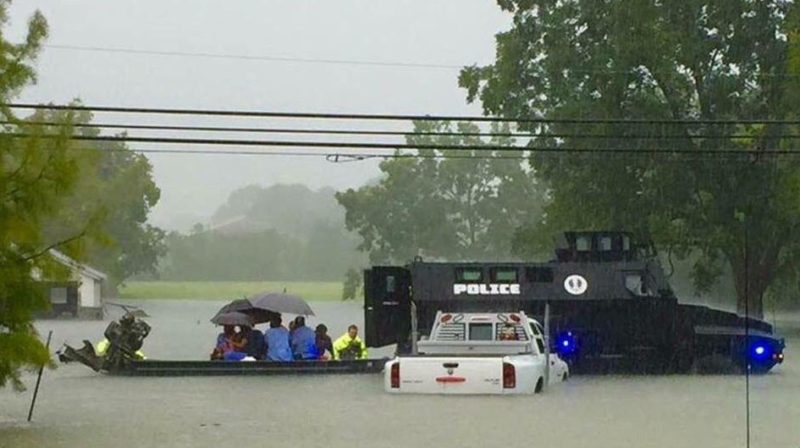 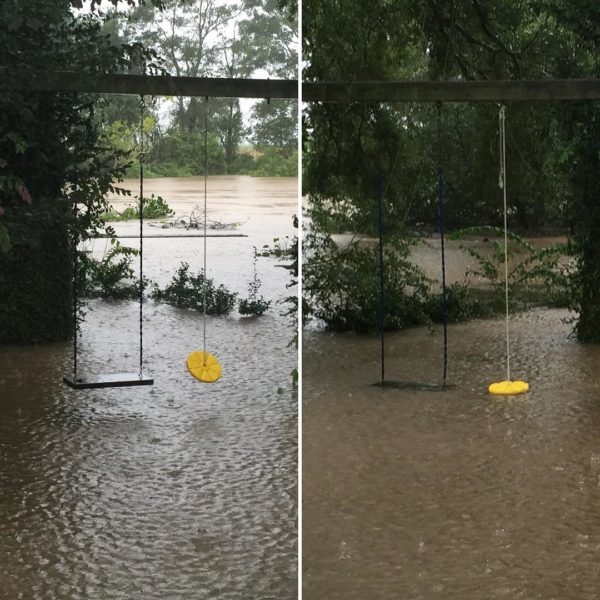 The railway company Amtrak has suspended train Chicago — New Orleans in Central Mississippi because of the flooding of the canvas.

In New Orleans, the amount of precipitation measured in the atmosphere on Friday morning, was 700 mm. Measurement records the volume of water in a column of air. This figure, as reported by meteorologists of the National weather service, “close to absolute maximum.

If the predictions made on the basis of computer models — and some of them are predicting from 30 cm to 60 cm of rain to end the weekend — realised, then the flood will be only the beginning of a major catastrophe.