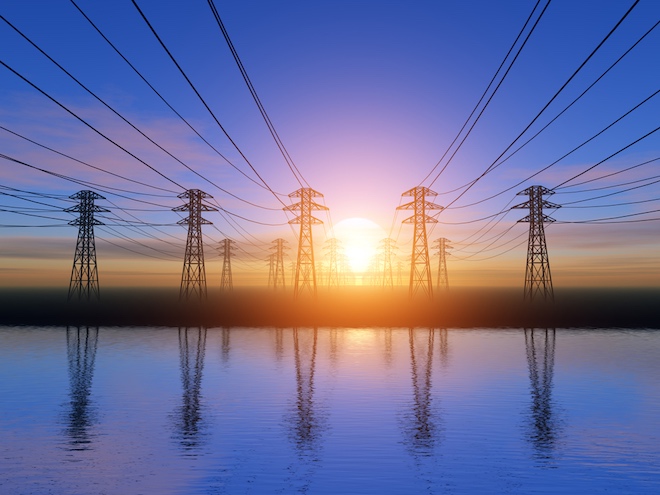 The researchers took into account not only external factors (solar storms), but internal — the electrical conductivity of the earth’s crust, which depends on the Geology and tectonics of each region.

Violent geomagnetic storms can bring the grid down for months. The damage from such events can exceed 1 trln dollars, and the recovery will take from several months to several years.

It is important that operators of energy has developed power and controlled them, so that the risk of failure due to geomagnetic storms has declined. Thanks to the cards that are already made up and plan to be scientists, the danger of storms to power grids can be assessed quantitatively.

What are magnetic storms?

Magnetic storm — a temporary disturbance in the Earth’s magnetic field. The cause of magnetic storms — the wind of electrically charged particles that the Sun emits. The maps show the amplitude of the geoelectric field, which is formed on the surface of the Earth during a severe storm. Geoelectric field to interfere with electricity, sometimes damaging the high voltage transformers and causing power outages.

What can happen during a storm?

The scale of the threat of the geoelectric field depend on the strength of magnetic storms and the electrical conductivity of the region. In March 1989, a strong magnetic storm interrupted the work of the canadian power plant “Hydro-Quebec, leaving 6 million people without electricity for 9 hours. Halloween magnetic storm in October 2003 blackout Scotland and Sweden. Magnetic superstorms, equal in strength Carringtons event of 1859 could permanently submerge into the darkness of the city and even the country.