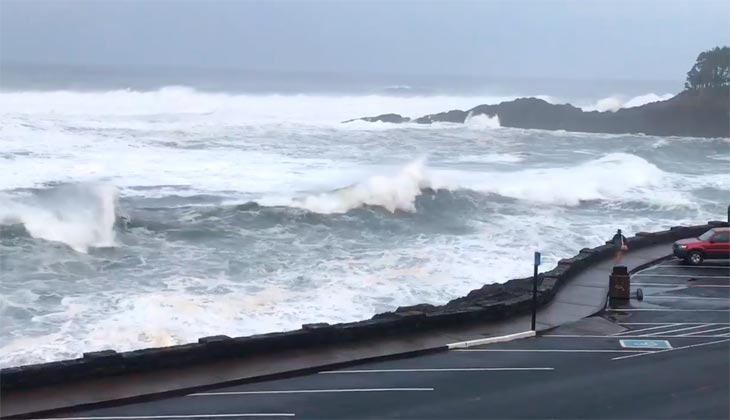 On the coast of the American state of Oregon, a powerful storm came down, which brought with it huge waves. As a result of the disaster, coastal cities were flooded, destroyed and damaged many houses and urban infrastructure. 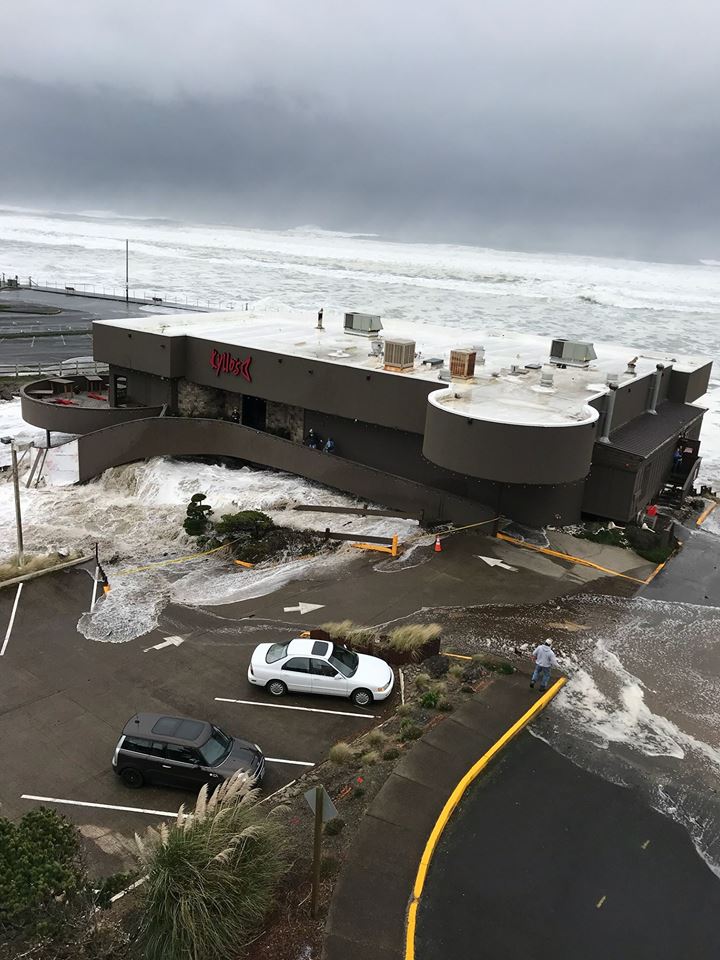 In the city of Depot Bay, one of the inhabitants was swept away by waves into the ocean and he died.