An avalanche came down in Peru for a group of climbers 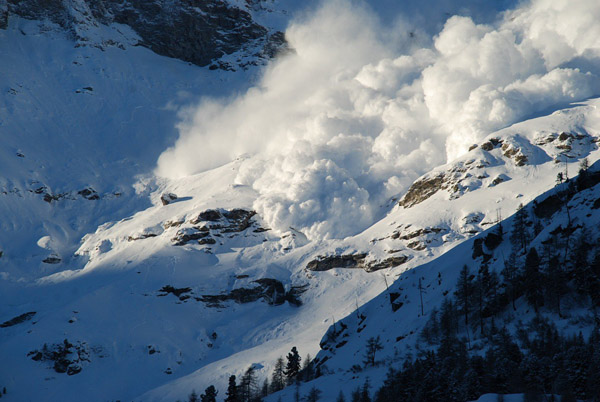 An avalanche came down in Peru for a group of climbers, among whom were Mexicans, Peruvians and Spaniards, some of the athletes were killed, reported the Mexican foreign Ministry.

According to the Ministry, the tragedy occurred on Tuesday, among the climbers were three citizen of this country. Accurate information on nationality and number of victims is killed there, but in the message the Ministry of foreign Affairs of Mexico noted that, most likely, Mexicans were among the victims of the disaster. Many climbers were injured, but were rescued, they receive medical care.

An international team of climbers made the ascent to the highest mountain peak of Peru – Huascaran mountain with a height of 6.7 km in the Andes.