An earthquake of magnitude 2.1 occurred in the vicinity of the Pilgrim Nuclear Power Plant, Massachusetts, USA 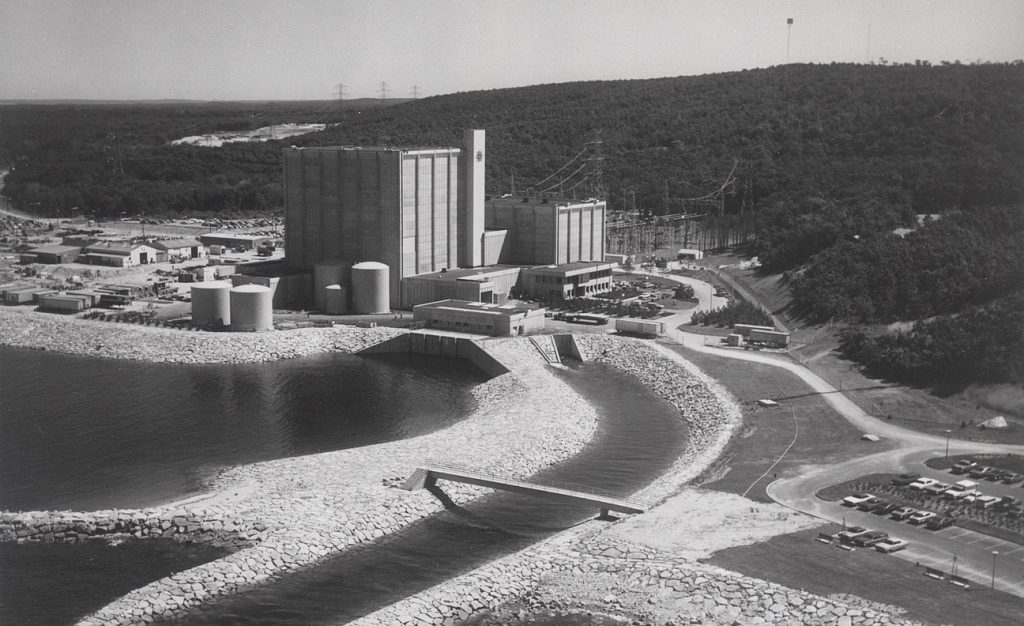 An earthquake of magnitude 2. 1 occurred in North Plymouth, Massachusetts. The epicenter of tremors lies at a depth of 9 km.

Officials say that the Pilgrim nuclear power plant did not feel this earthquake, but people around the Pilgrim reported a loud bang and crash.

Several messages came from people living 8 km from the nuclear power plant. The roar was also felt in the city center. One person described it as a “rattling” sound.

The Pilgrim station no longer has a working reactor. Thus, the main focus in the field of safety is placed on the storage of radioactive water and the storage of barrels of nuclear waste. 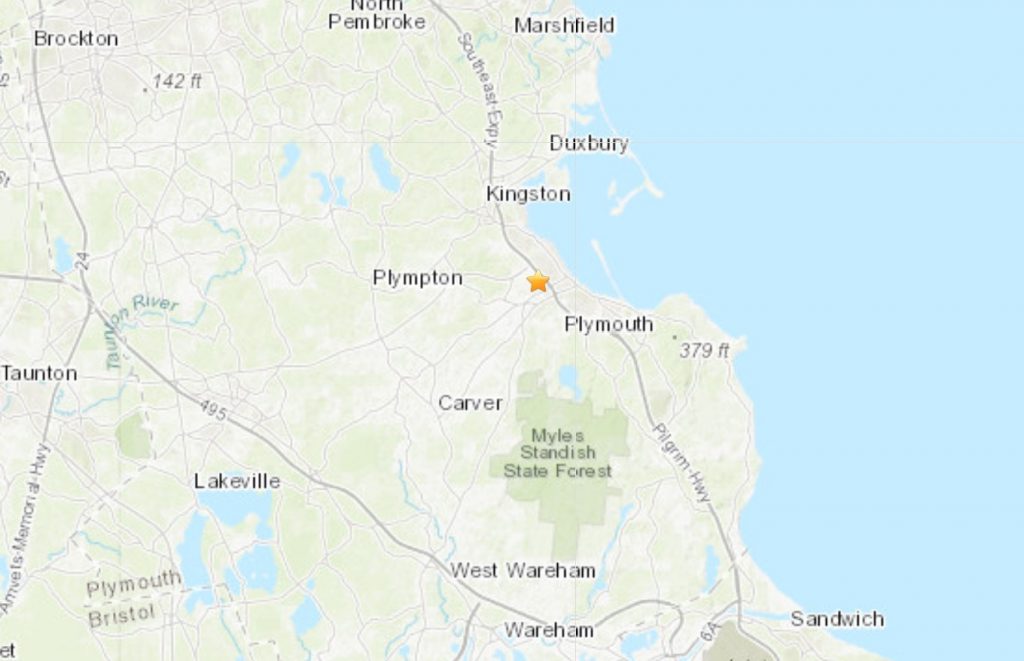 Both are designed with a high degree of reliability and are capable of withstanding strong earthquakes.