An earthquake of magnitude 4.6 occurred in Ecuador 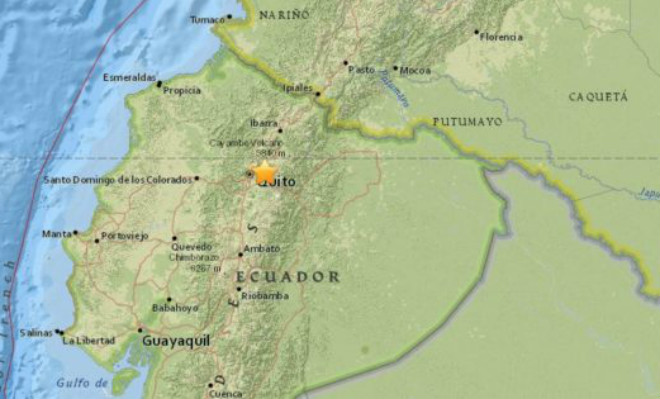 The epicenter of the disaster was 11.8 km from Quito, the hypocenter was at a depth of 4.7 km. Many people all over the city left the building and fled in panic into the streets. The mayor of Quito said that was at least three injuries and damage in the vicinity of the Church Chimbacalle.

President Rafael Correa confirmed the earthquake with their pages in social networks and reported that in the valley of Tumbaco, near the town, for underground cataclysm lost electricity.