An earthquake of magnitude 5.6 occurred in the state of Oklahoma 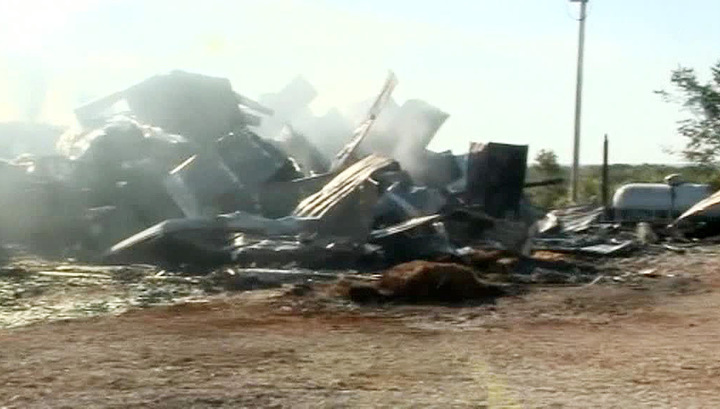 In the U.S. Oklahoma was one of the strongest in the state’s history of earthquakes. Its center were recorded to the North-East of the capital in the County of Pawnee, there declared the state of emergency. 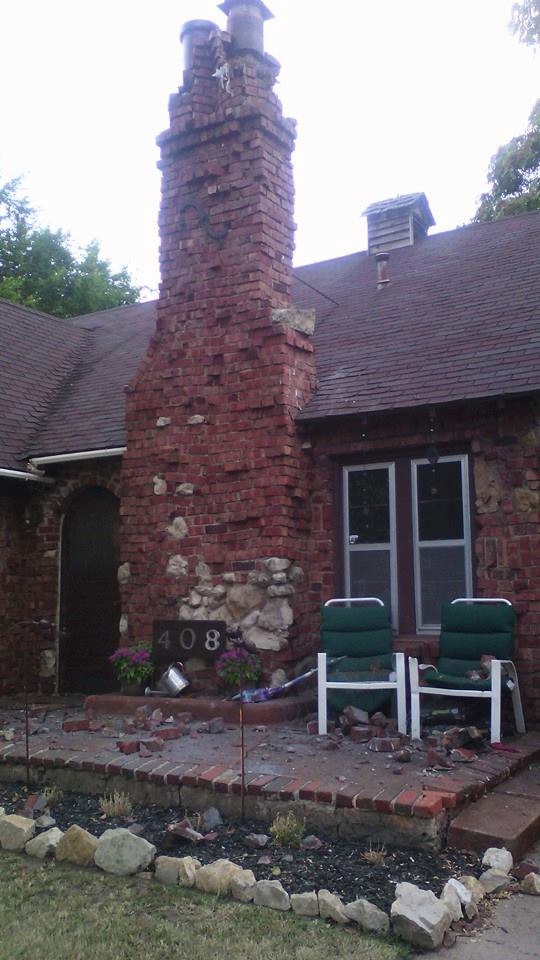 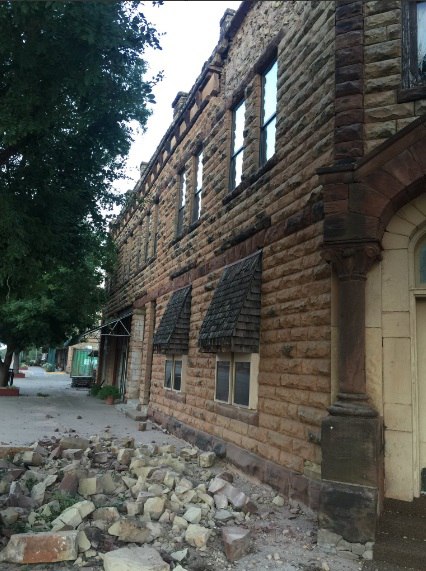 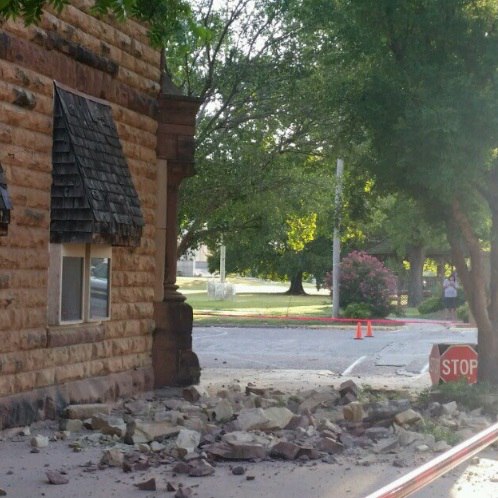 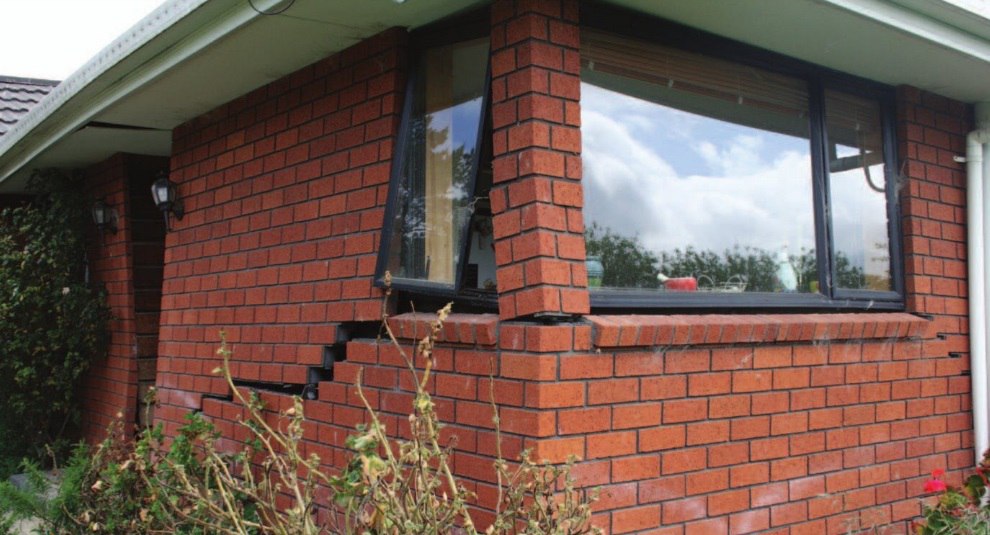 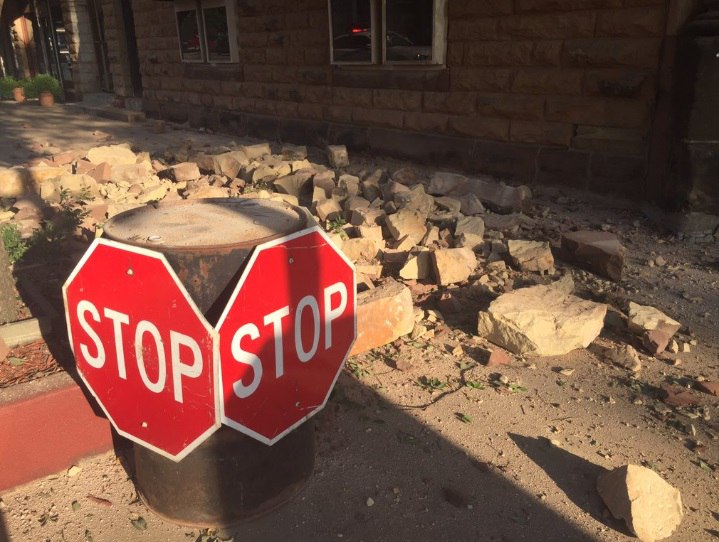 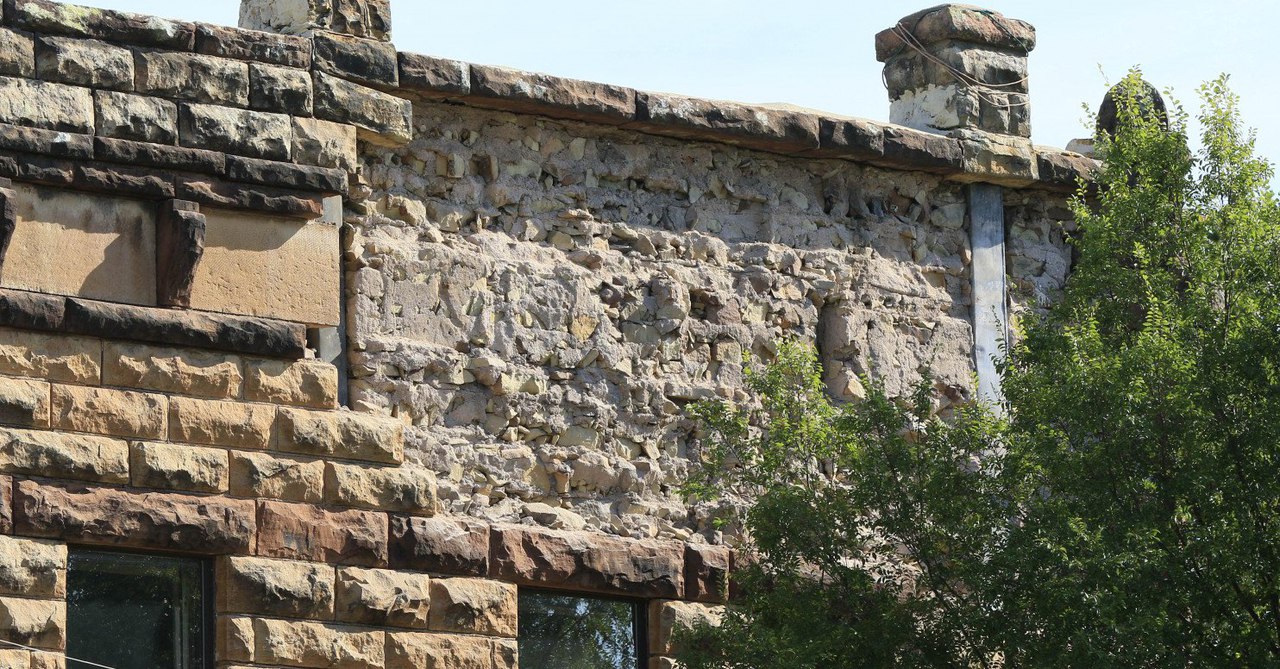 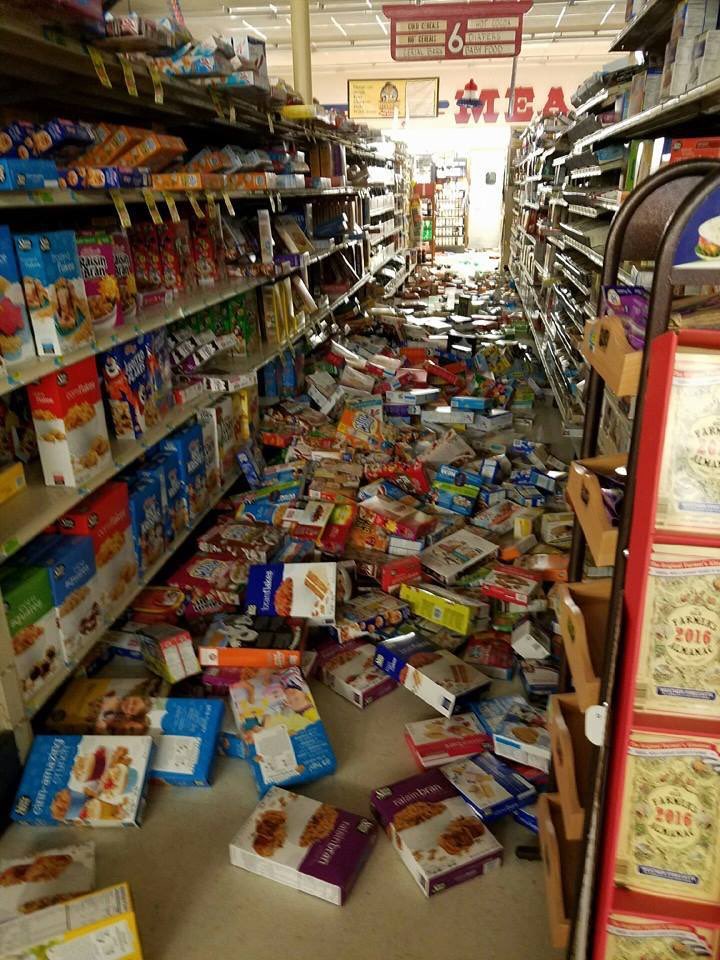 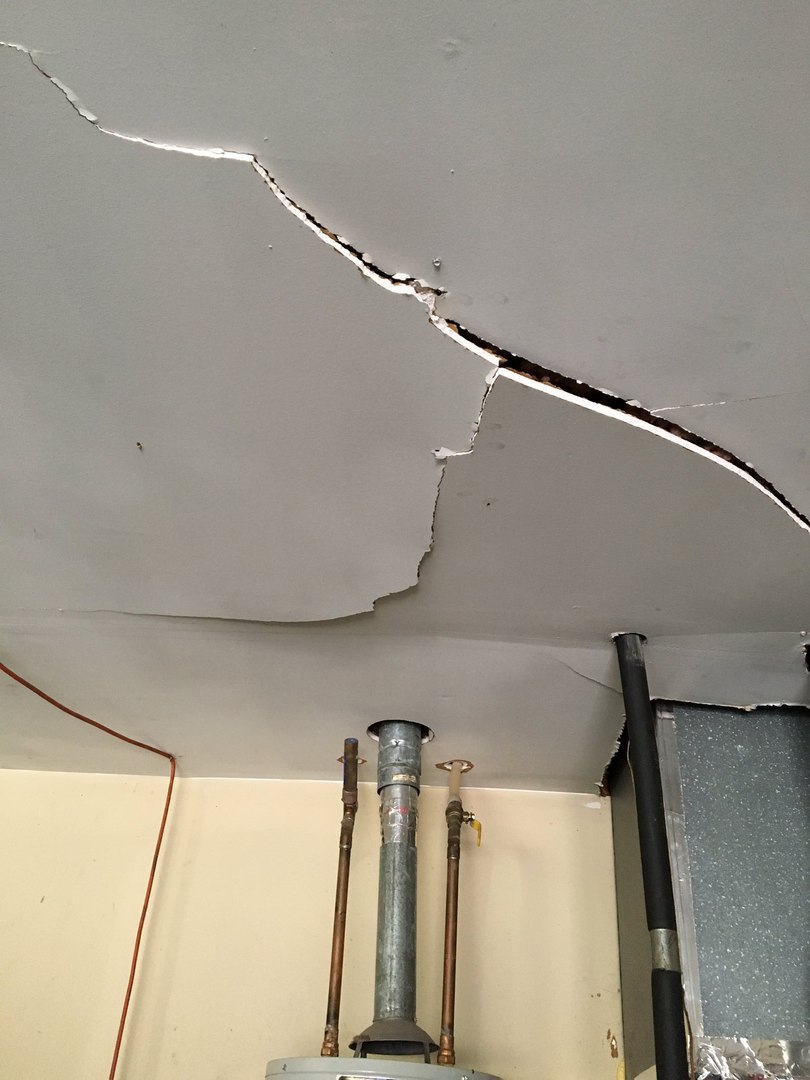 An earthquake of magnitude 5.6 occurred in the North of the state of Oklahoma( the United States. The focus lies at a depth of 7 km, the Epicenter was located at a distance of 14 km from us. item Pawnee and 116 km from the city of Oklahoma city. Close to the epicenter of possible destruction. The earthquake was felt on the territory of many States, center on the United States (Oklahoma, Kansas, Nebraska, Texas, Missouri, Illinois, Iowa, Arkansas)

Tremors of magnitude 5.6 has damaged several houses, reports of casualties yet. Experts believe that the cause of the earthquakes could be injected into the ground of wastewater from oil and gas. The economy of the state depends heavily on the energy sector, which provides 25 percent of jobs.

The earthquake in the us state of Oklahoma in Pawnee city, several buildings were damaged. An earthquake of magnitude 5.6 was recorded in 14 kilometres North-West of the town of Pawnee, where about 2 thousand people. The earthquake lies at a depth of 7 kilometers.

However, the police reported that in the city there are more damage to the infrastructure, in particular, there was a fire in the barn and other buildings. Law enforcement officials appealed to the citizens with a request for security purposes to avoid the appearance in the affected areas.

One of the locals has published online a photo had fallen from the shelves onto the floor products in the supermarket after the earthquake. Another citizen posted a photo of the collapsed facade of a stone building. Tremors also were felt in neighboring States, including Dallas and Kansas city.