An earthquake of magnitude 6.0 occurred in Japan 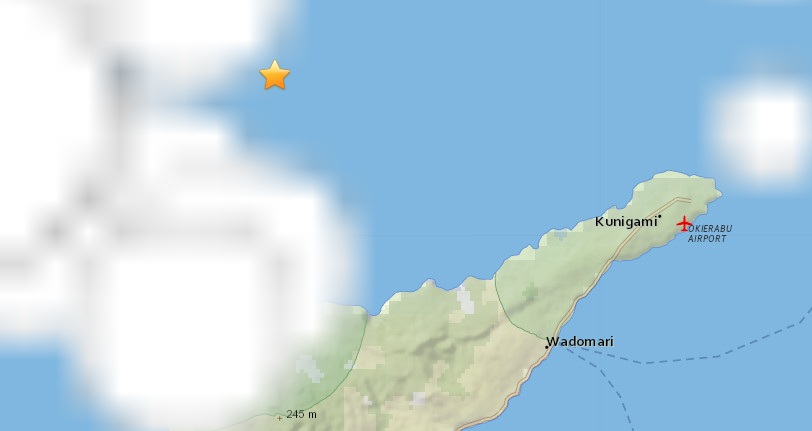 An earthquake of magnitude 6.0 occurred in Japan off the coast of Okinawa Prefecture announced a tsunami threat. The epicenter lies at a depth of 40km and was 100km from the coast of the Ryukyu archipelago.

Okinawa Prefecture in southern Japan, located between the island of Kyushu and Taiwan. Consists, actually, of the island of Okinawa, as well as several dozen smaller Islands forming the Ryukyu archipelago.

For a few seconds before the storm system triggered urgent alerts to mobile devices of people in the country have an urgent message, urging people to take shelter in safe places.