An earthquake of magnitude 6.2 occurred in Italy

An earthquake of magnitude 6.2 occurred in the Central region of Italy and was followed by aftershocks of magnitude 5.5 on the Richter scale. Destroyed many buildings, killed 6 people, wounded many others.

The focus lies at a depth of 10 km. the Epicenter was 14 km from the town of Maltignano and 109 km from Rome. Tremors were felt in many parts of Italy.

An earthquake of magnitude 5.5 (the most significant aftershock) occurred in the Central region of Italy. The focus lies at a depth of 10 km. Epicenter was located 17 km from the property Maltignano and 118 km from Rome. Tremors also were felt in many parts of Italy.

At least six people were killed in a strong earthquake and aftershocks in Italy. This was announced by the authorities.

“Four people were under the ruins, but they are not signs of life. Two parents and two children,” — said the mayor of the city Accumuli Stefano Petrucci. 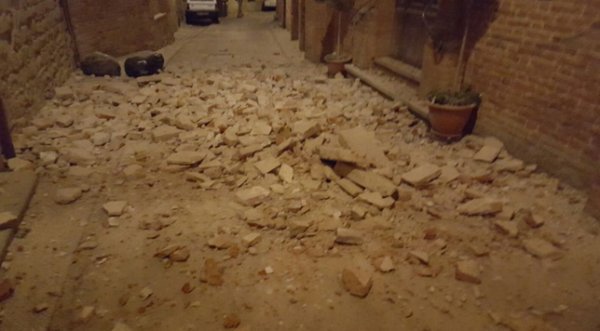 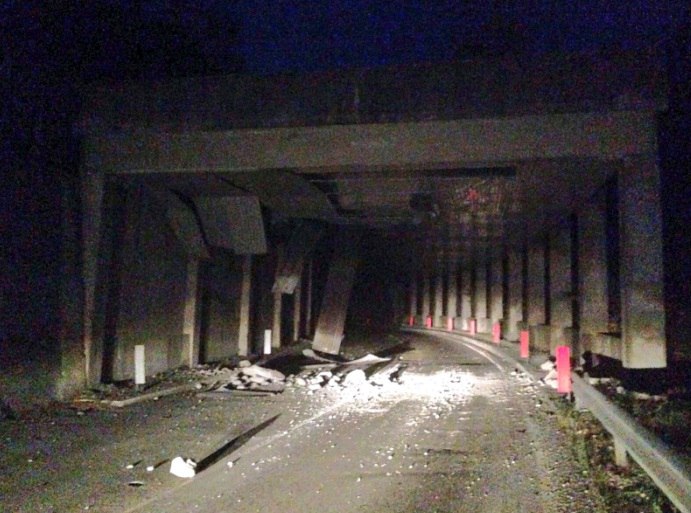 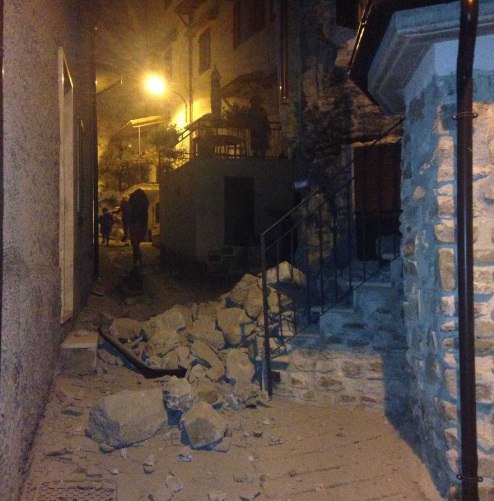 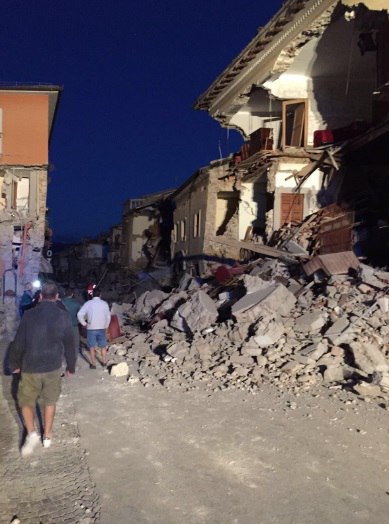 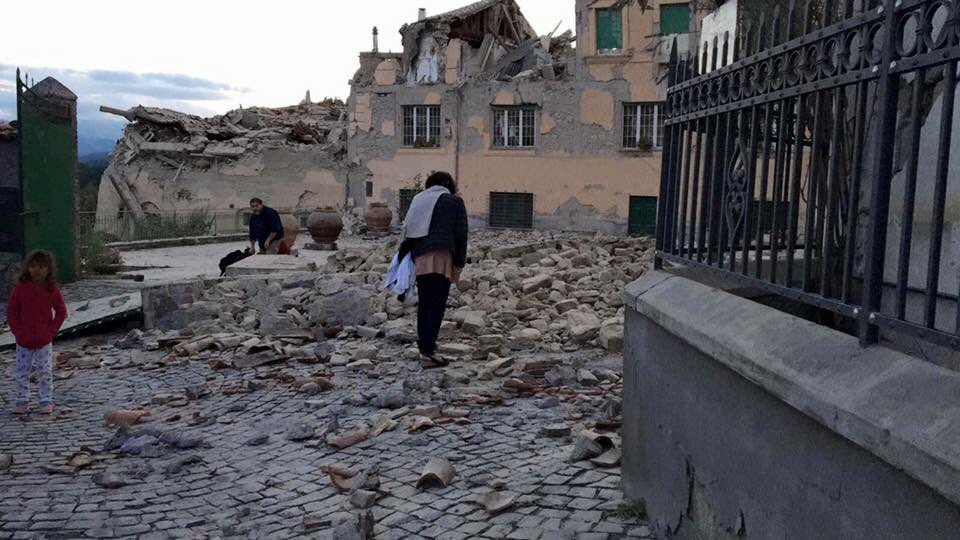 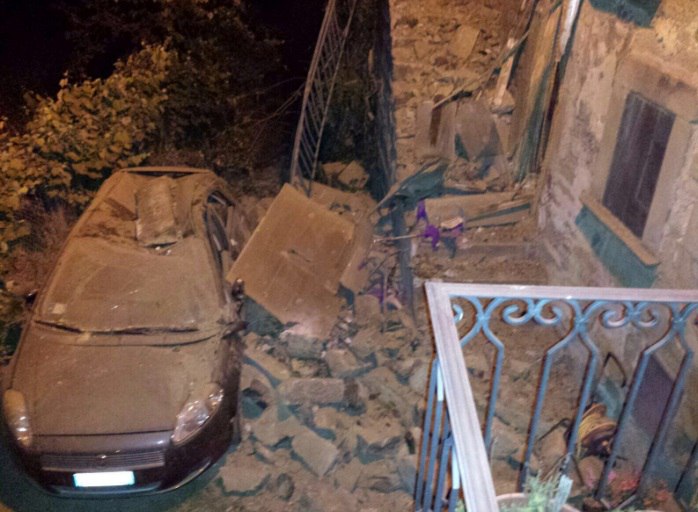 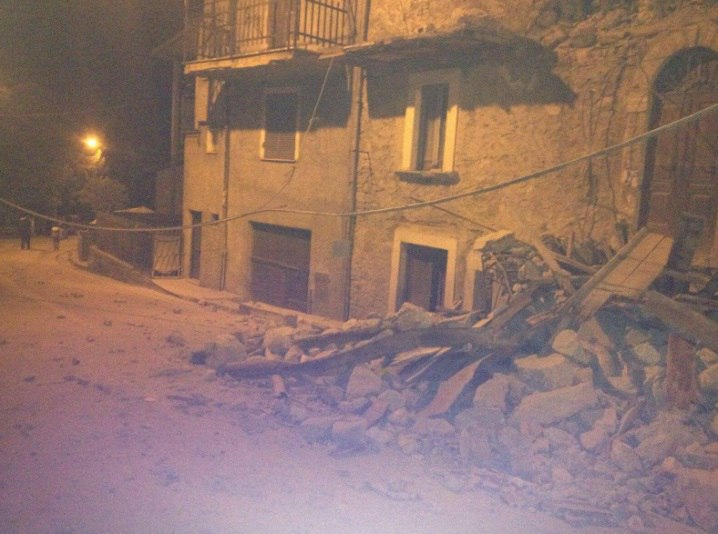 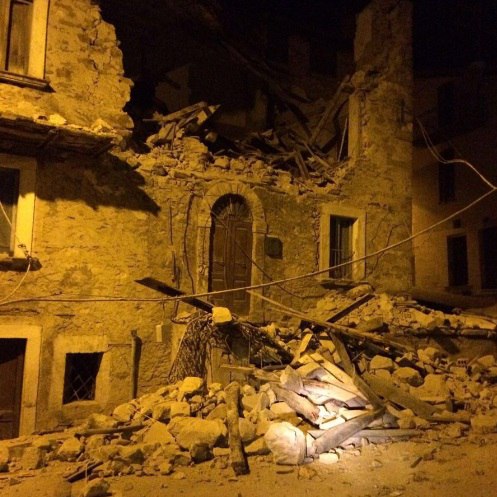 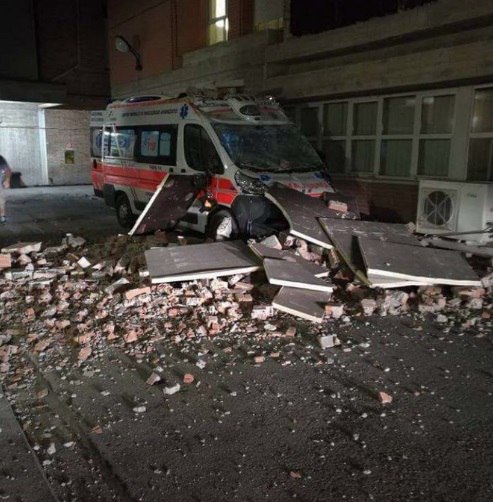 Earlier it was reported about two victims in the Italian town of Arquata del Tronto. The mayor of the Italian town of Amatrice Sergio Pirozzi told about the consequences of the earthquake, “half of the city is no more. People trapped under a layer of rubble,” said Pirozzi. 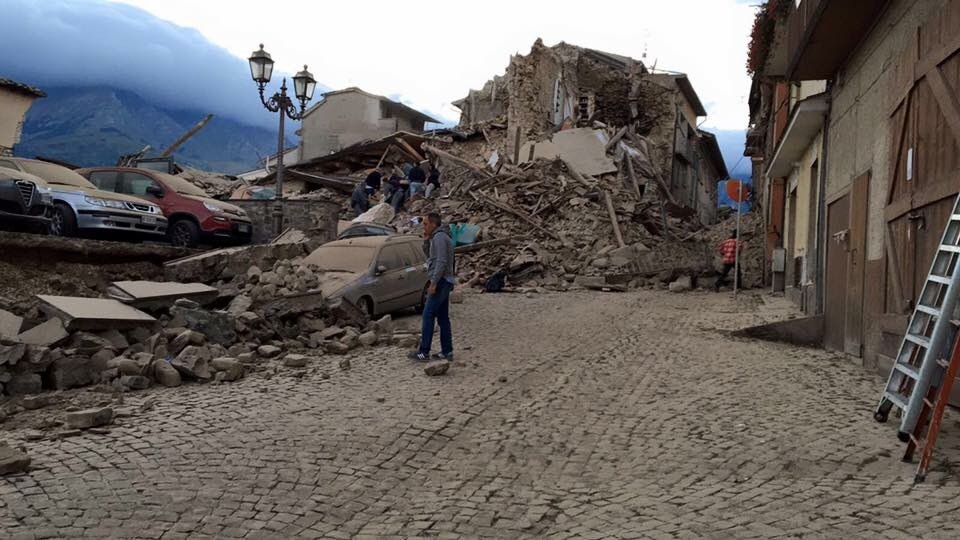 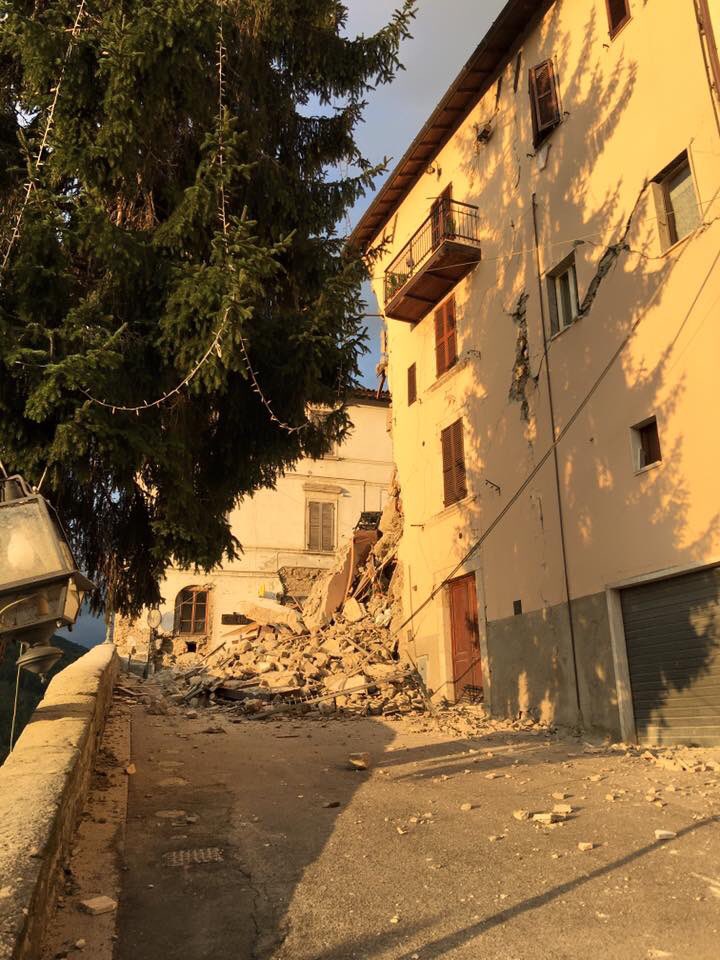 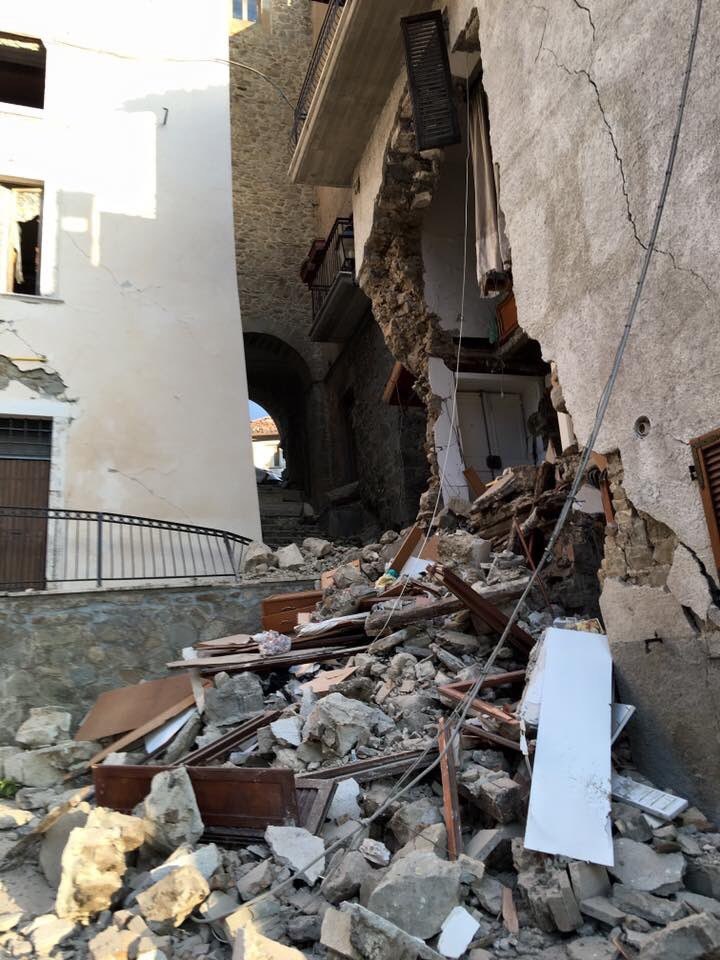 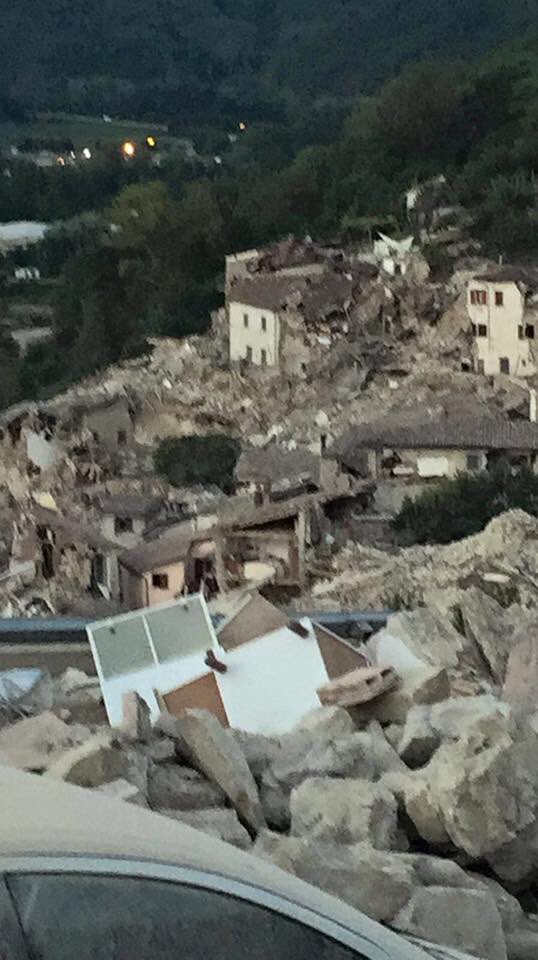 According to him, the roads to the city were blocked and asked for help for their release.

“We had a mudslide on one of the roads, the other leading out of the city, passes under a bridge that will collapse. People are going to sports centres. We have no electricity”, — said the mayor of Amatrice.