An earthquake of magnitude 6.5 occurred in Indonesia 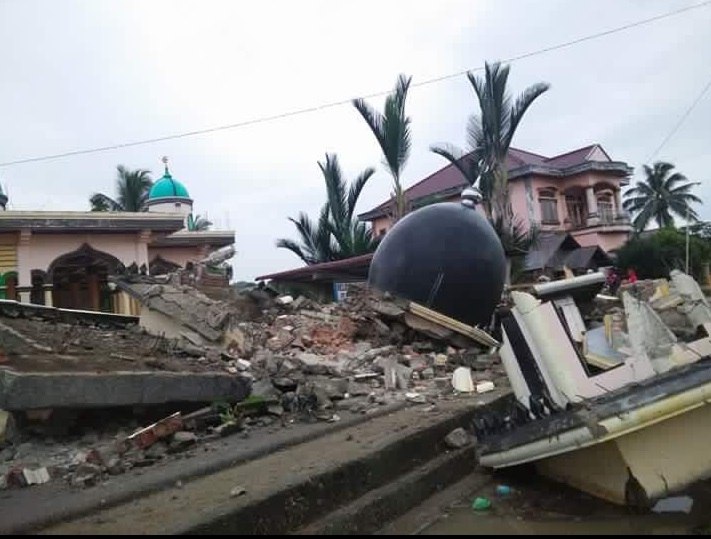 An earthquake of magnitude 6.5 occurred in North Sumatra, Indonesia. The earthquake lies at a depth of 8 kilometers. The epicenter was located 91 km from the city of Banda Aceh. Tremors were felt in several parts of Indonesia and also in Malaysia and Thailand.

A powerful earthquake on Wednesday morning on the Northern coast of the island of Sumatra, destroyed more than ten houses, said the head of the Center for earthquake and tsunami the National administration of meteorology, climatology and Geophysics (OMCG) Mohammad & Residences. 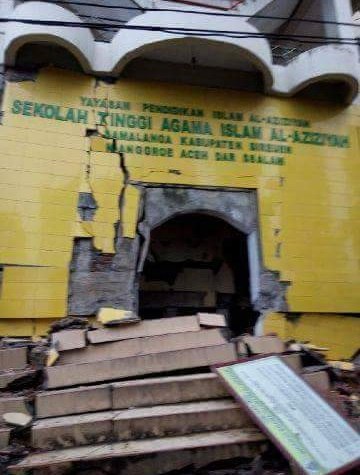 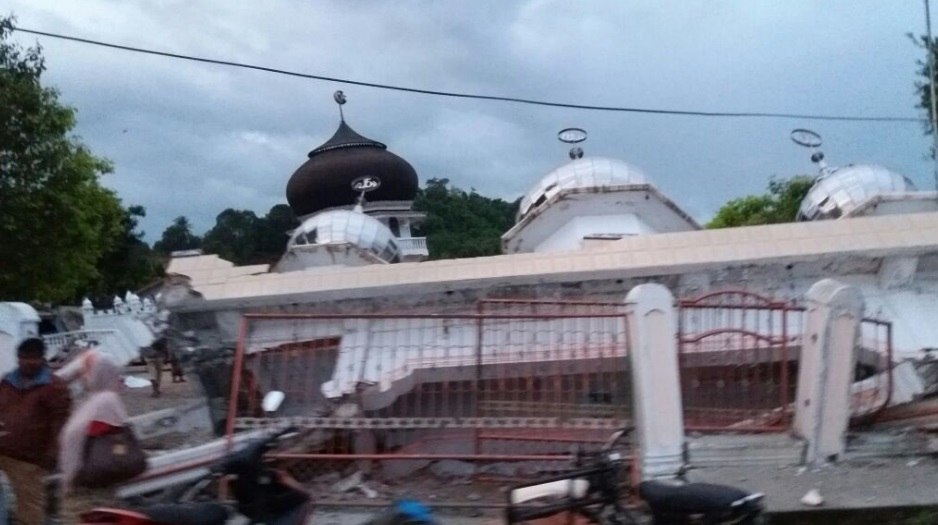 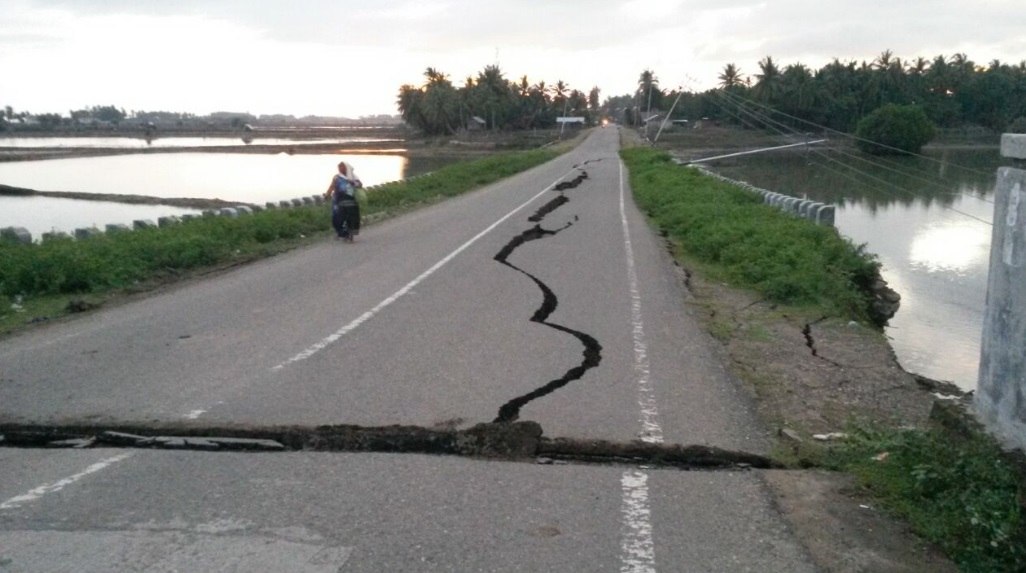 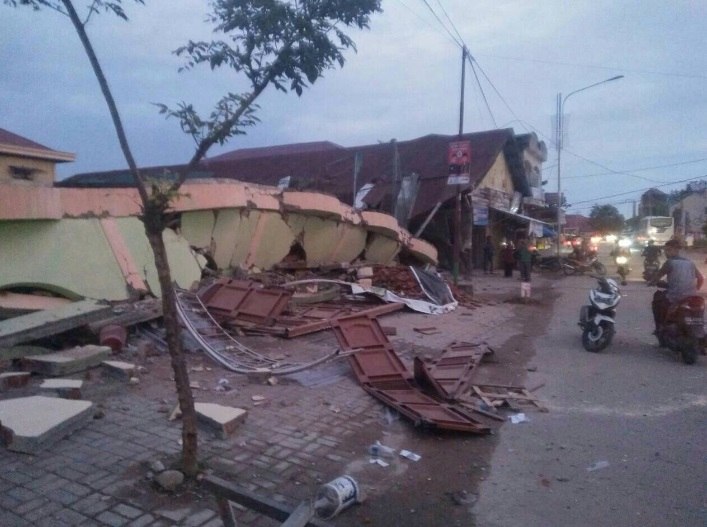 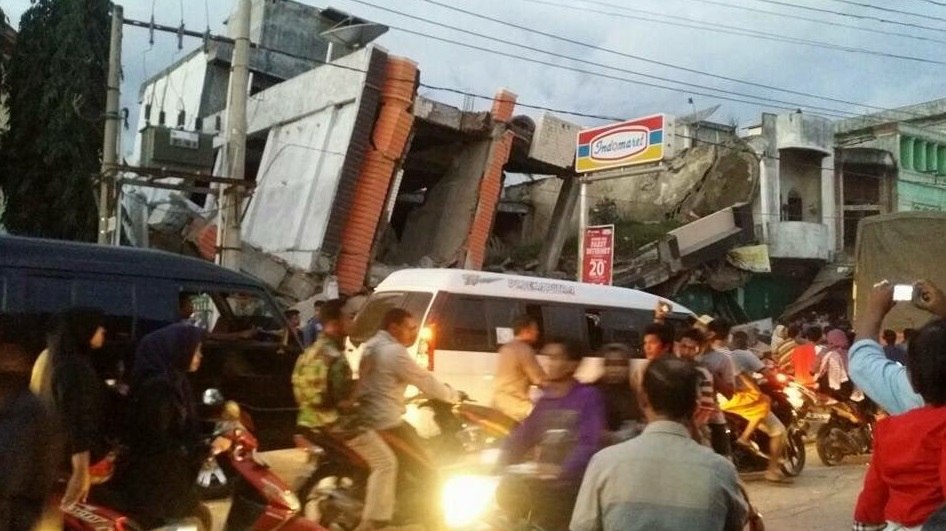 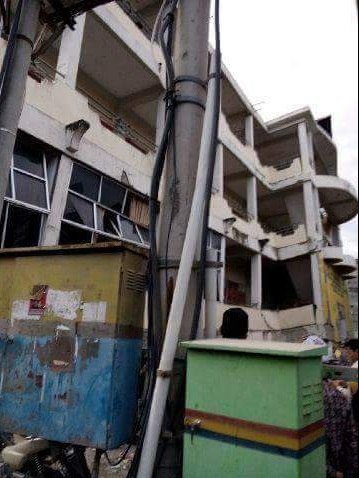 At the same time, the Indonesian media, citing local authorities reported 18 dead in the town of pidie Jaya.

The earthquake was very noticeable, many local residents panicked and rushed outside, — said the head of the information centre of the National Directorate on liquidation of consequences of natural disasters (BNPB), Sutopo Purvo Nugroho.