An earthquake of magnitude 6.5 occurred in the Philippines An earthquake of magnitude 6.5 occurred off the island of Mindanao. The focus lies at a depth of 15 km. Epicenter was located 10 km from the city Basilica. Tremors were felt in many regions of the country.

The number of victims of earthquake in the Philippines reached 20, more than 200 people were injured and injuries of varying severity.

In the most affected from the disaster the city of Surigao (700 km South-East of Manila) many buildings, including schools, were partially or completely destroyed, collapsed bridge. The airport is temporarily closed due to cracks on the runway. 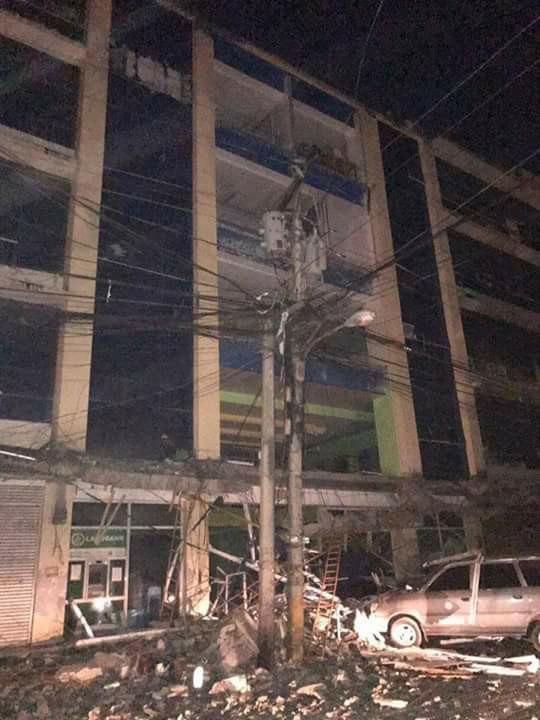 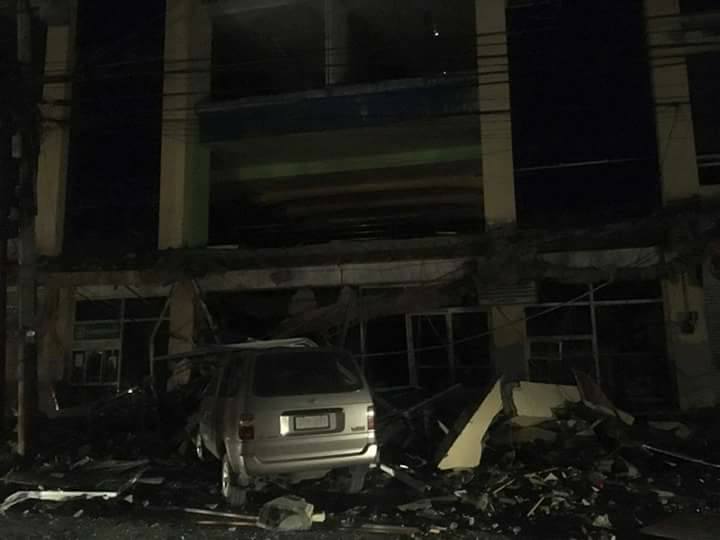 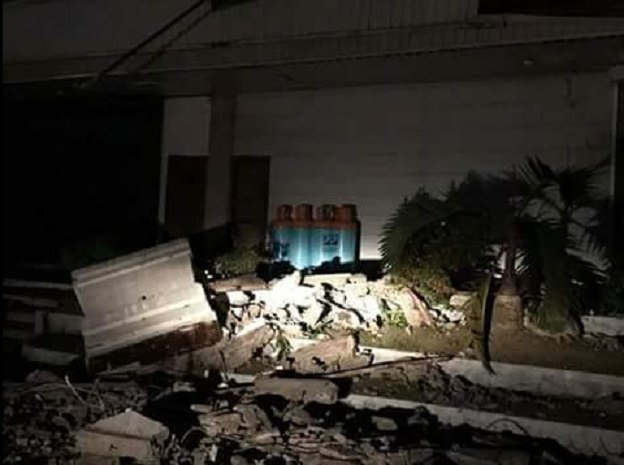 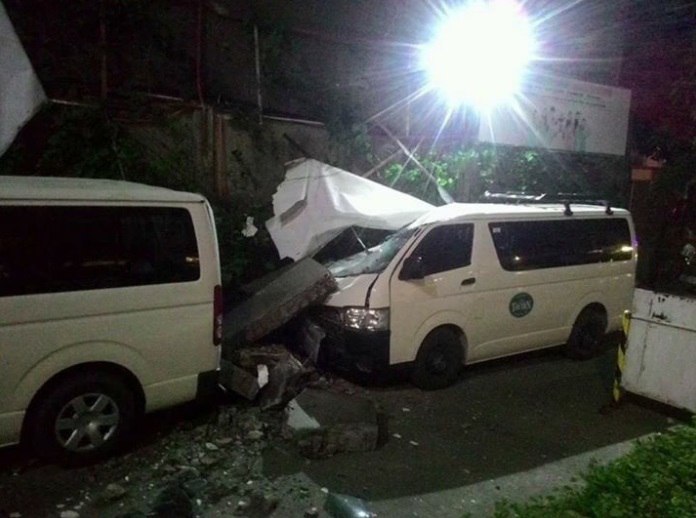 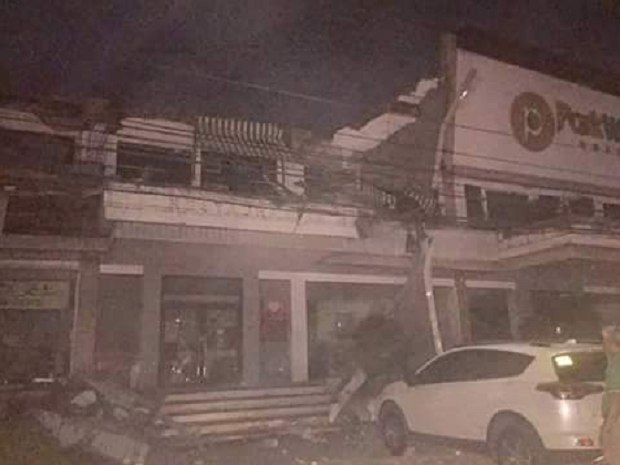 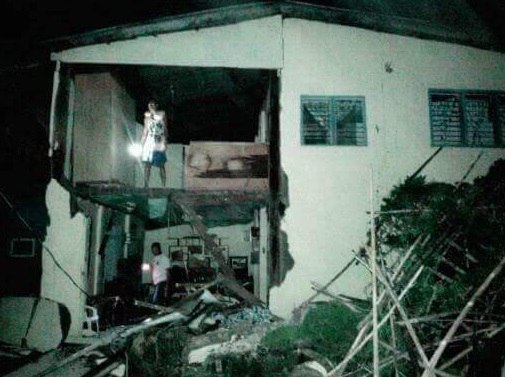 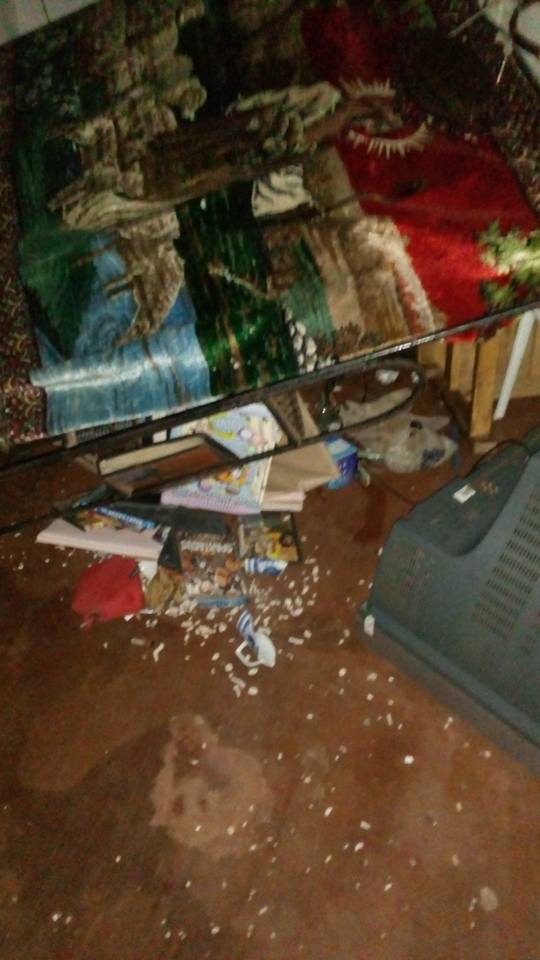 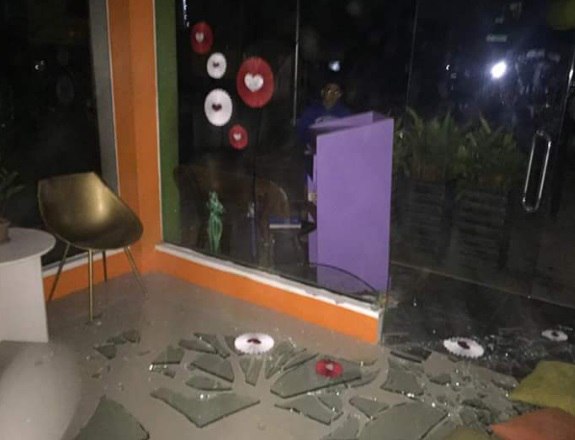 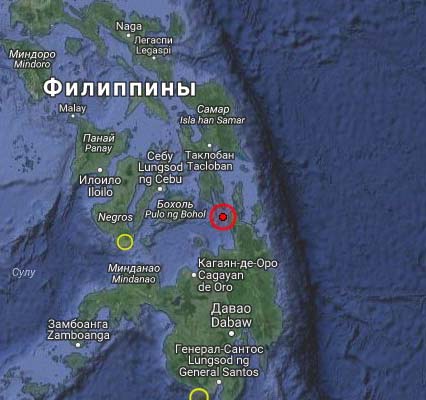 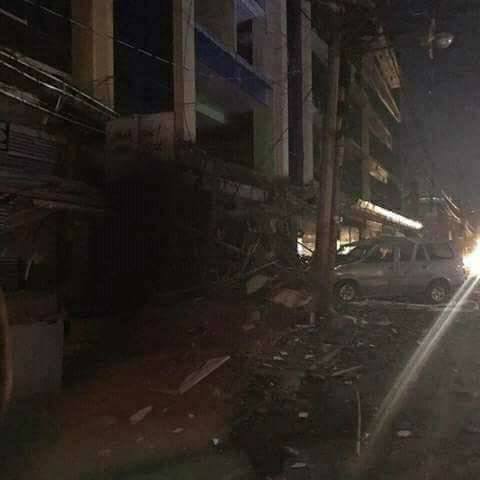 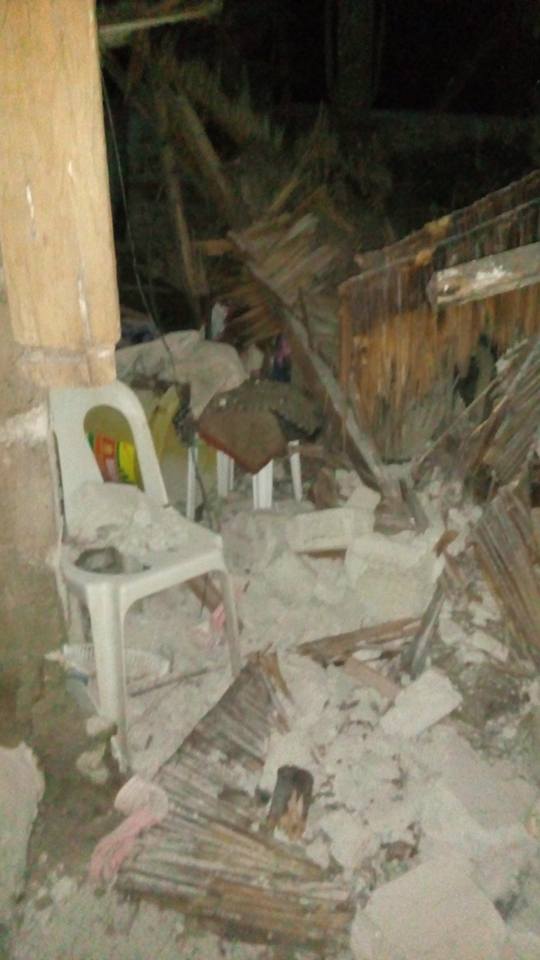 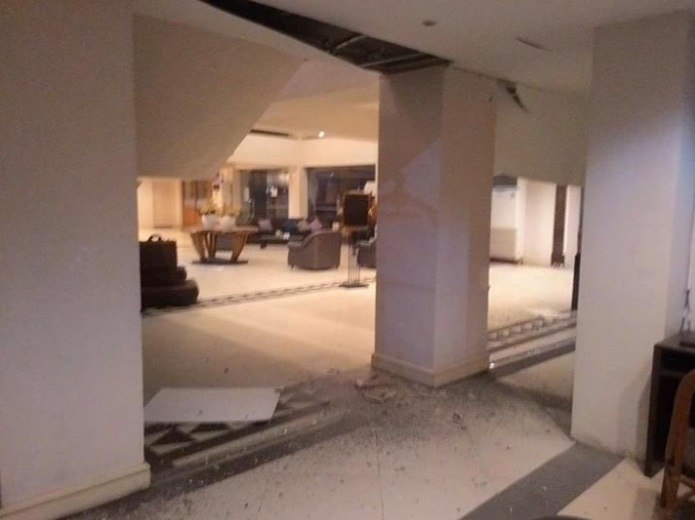 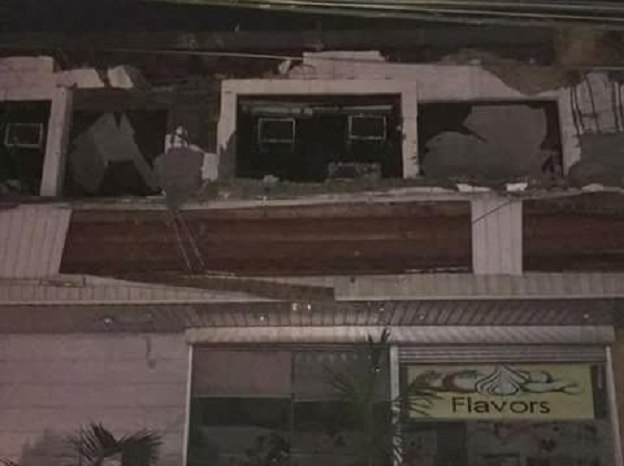 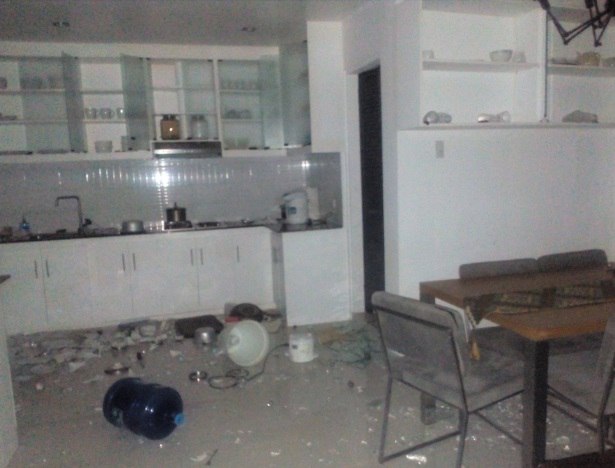 The shaking was so strong that I could barely stand, — said the representative of the Coast guard Rayner Neil Elope from the coastal town of Surigao. According to him, inhabitants in a panic ran out from the houses on the street, children were crying. The elders of the neighbouring villages for security purposes, asked residents to come to the school, which is located on the hill.

In some areas near the epicenter of the earthquake happened, power failures, hundreds of people were forced to evacuate.