An earthquake of magnitude 6.7 occurred near the western coast of Turkey

An earthquake of magnitude 6.7 occurred near the western coast of Turkey. The outbreak occurred at a depth of 10 km. The epicenter was located 10 km from Bodrum and 164 km from Izmir. Subterranean tremors were felt in Turkey and Greece.

The earthquake in the south-west of Turkey, affecting the province of Mugla, did not lead to serious destruction, according to preliminary data, Governor of the province Esengul Djivek said on Friday night.

“According to preliminary data, there are no devastating consequences in Mugla and the province as a whole, we continue to collect information.” There is electricity, communication is working, “said the governor of the province Esengul Djivek.

“We have no damages in Datca, I drove through the city now, but there is no information from the villages yet,” the mayor of the town of Datcha Gursel Uchar said on NTV television channel.

It is reported that the earthquake was felt all over the Turkish coast of the Aegean Sea, but the strongest was in the area of ​​Bodrum and Datchi province of Mugla. 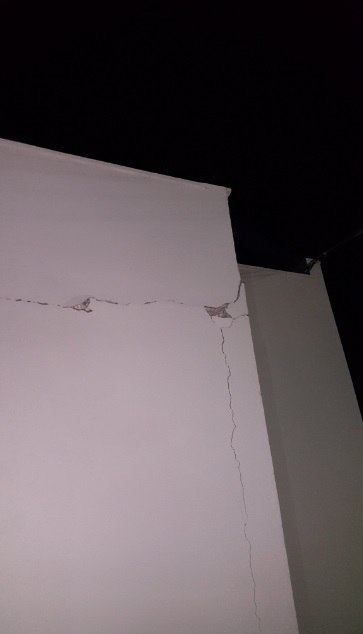 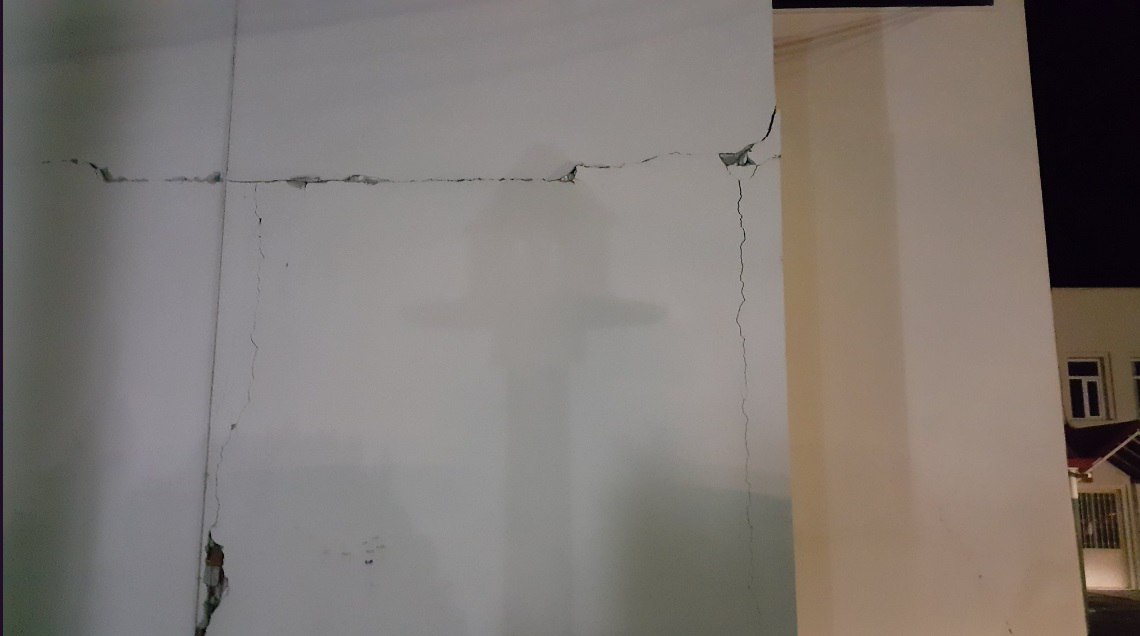 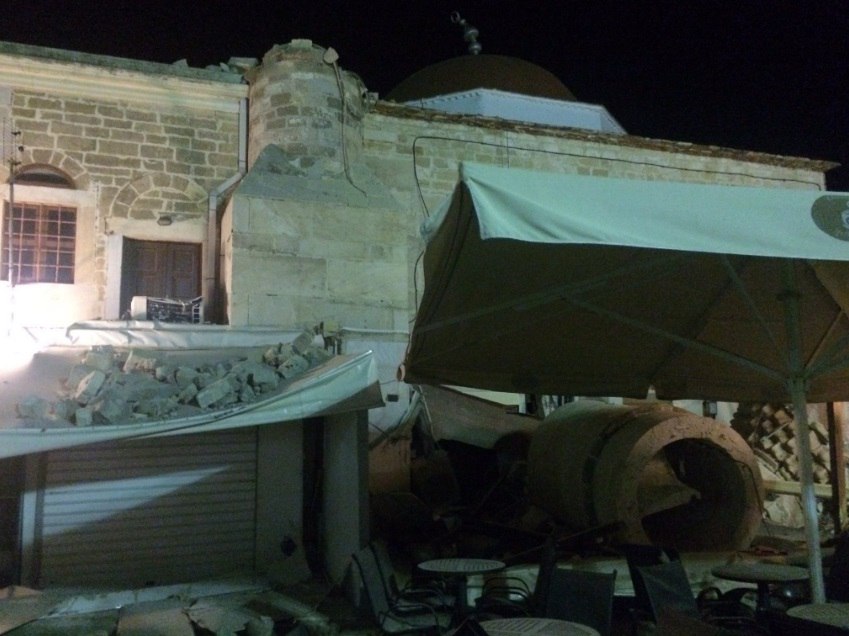 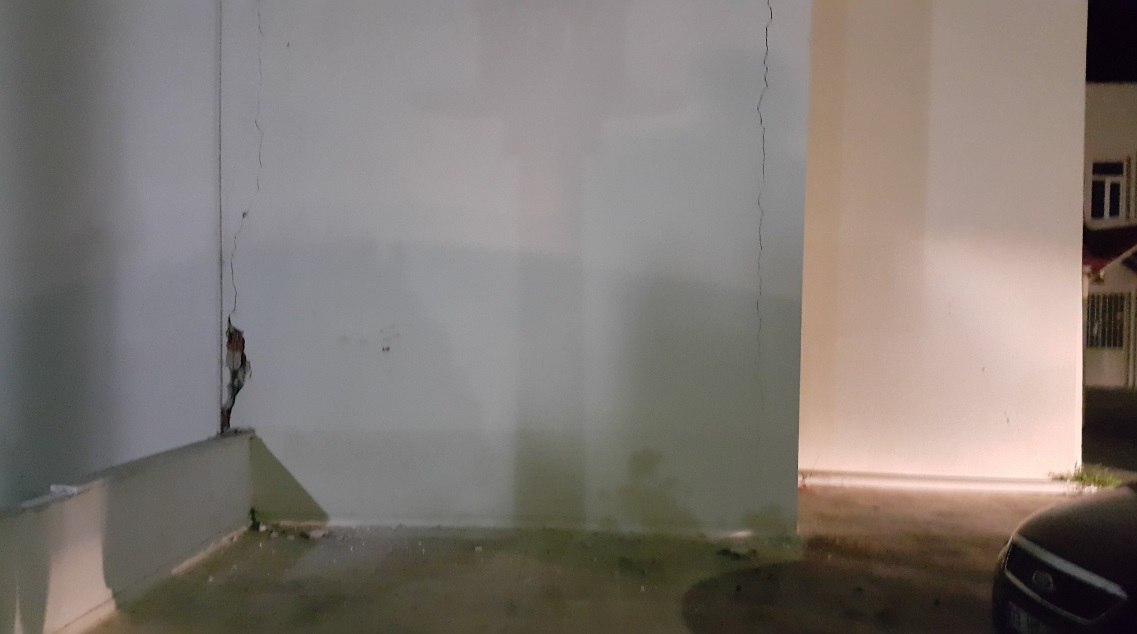 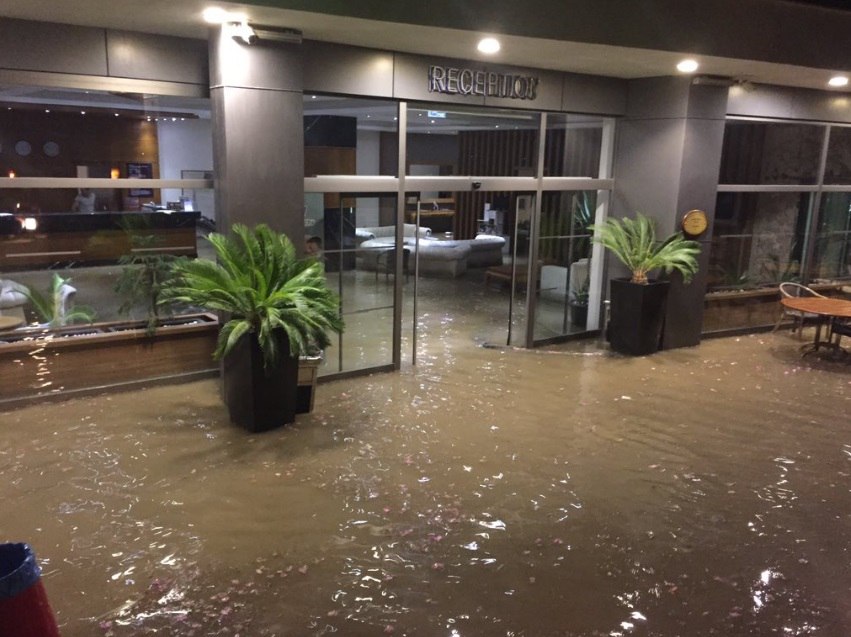 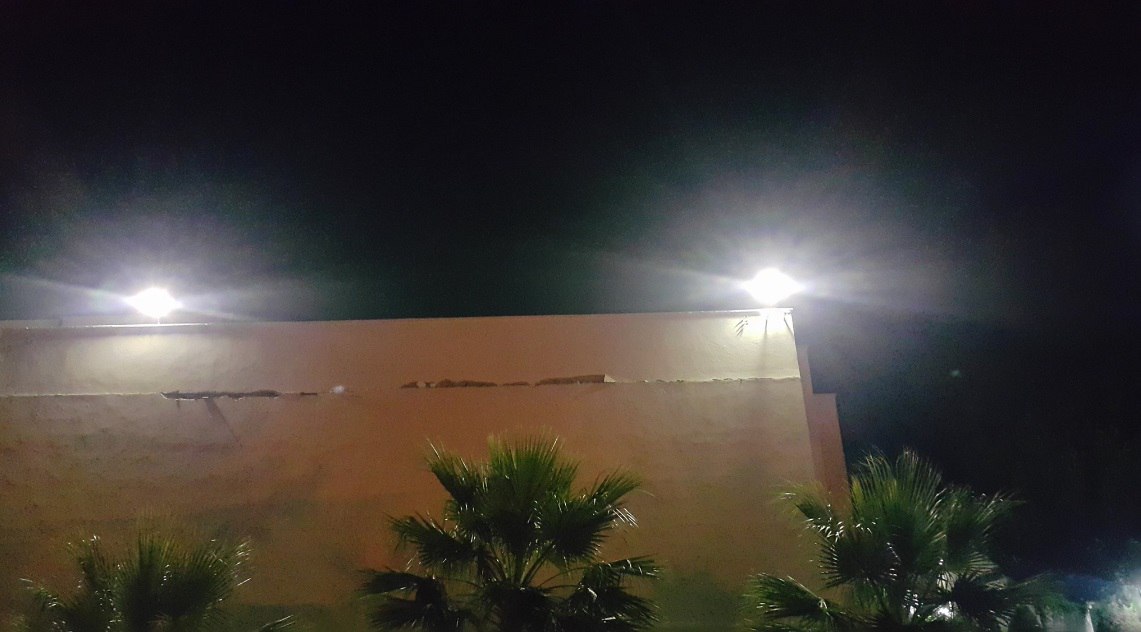 In Bodrum, some old buildings were cracked, there was a power outage in some areas of the city, people in many cities and towns ran out into the street.

The authorities recommended that residents do not go back to their homes because of the risk of repeated tremors, which are still going on. Arriving at the scene of rescuers. There is still no information about the victims.