An earthquake of magnitude 6.9 occurred in Guatemala

A powerful earthquake measuring 6.9 on the Richter scale occurred on the border of Guatemala and Mexico. The epicenter of the tremors lay at a depth of 111 kilometers and was located just 8 kilometers from the town of tahumulco in Guatemala, home to over 4,000 people and 12 kilometers from the city of San Pablo with a population of over 13,000 people.

Subterranean tremors occurred in the area of ​​the stratovolcano of Tajumulco located in the western part of Guatemala. It has a height of 4203 m and is the highest point of Guatemala and Central America. There are several evidences about its eruptions in historical time, and on October 24, 1765 the volcano erupted a mass of stones that destroyed the buildings at its foot. There is evidence of eruptions in 1808, as well as eruptions in 1821, 1863, 1893. 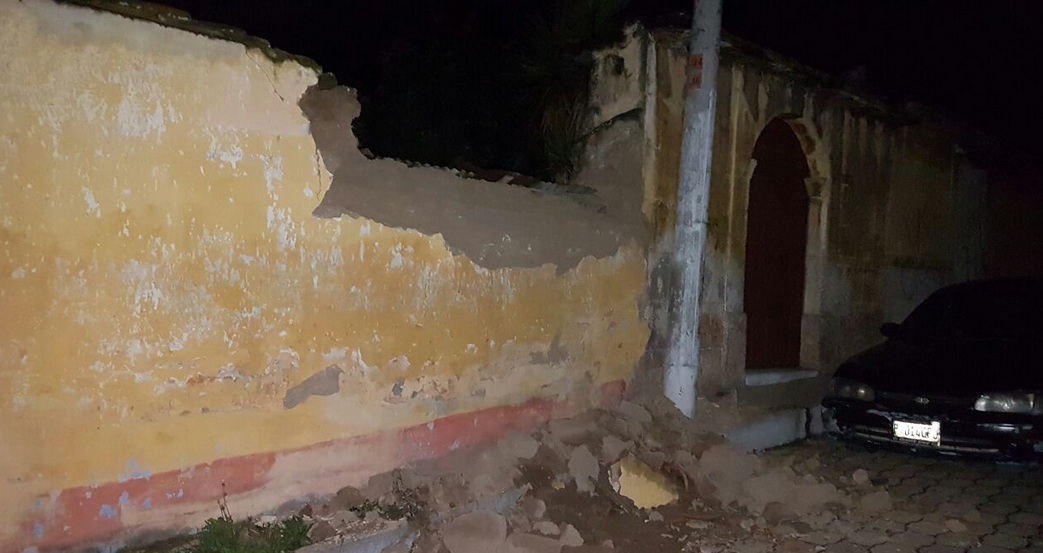 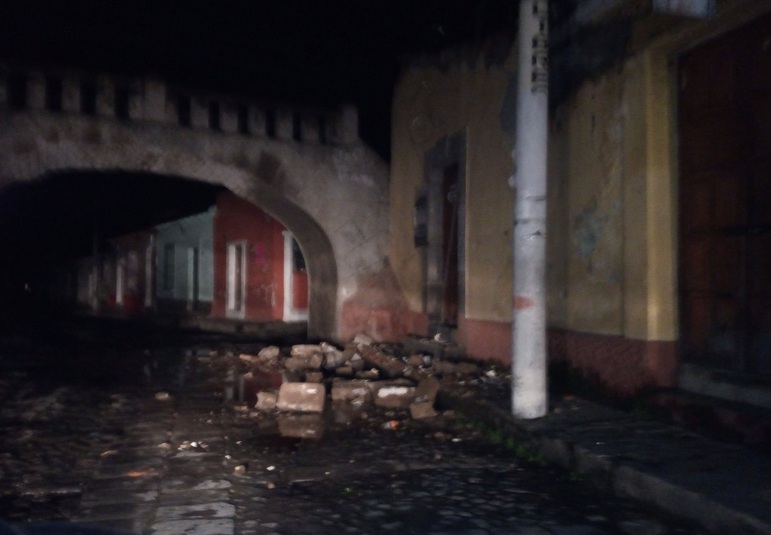 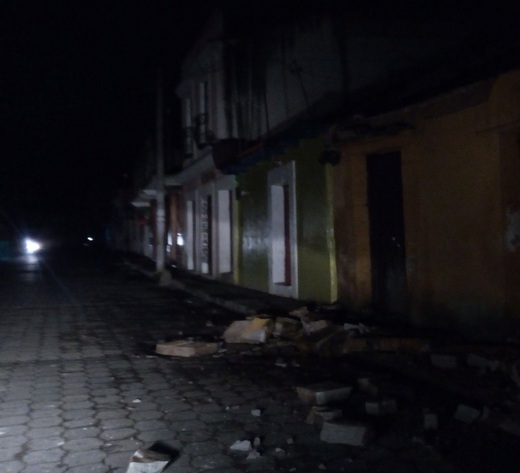 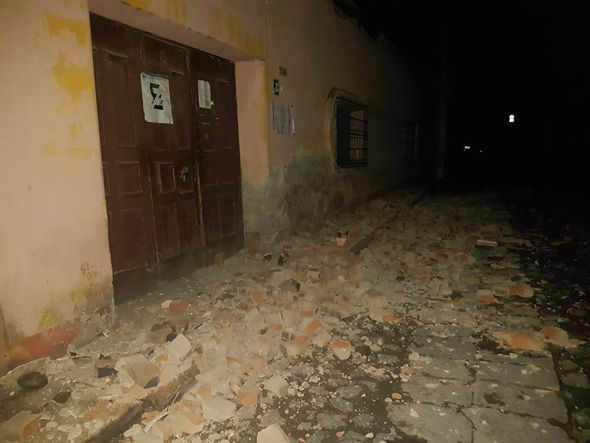 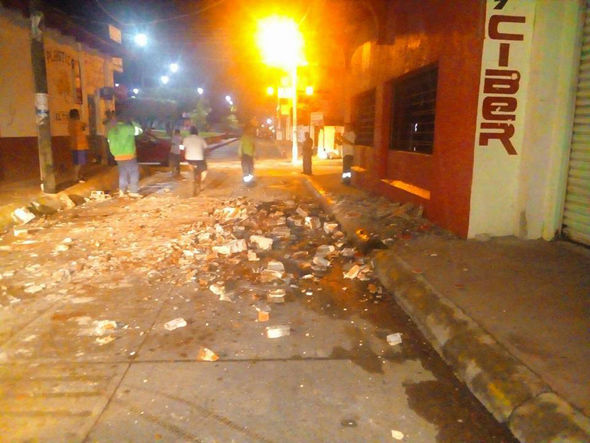 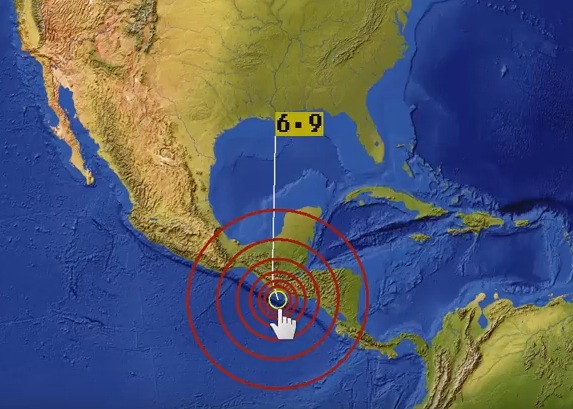 At the moment it is not known how powerful tremors affected the state of this volcano.