An unexpected tornado struck North Carolina in the US 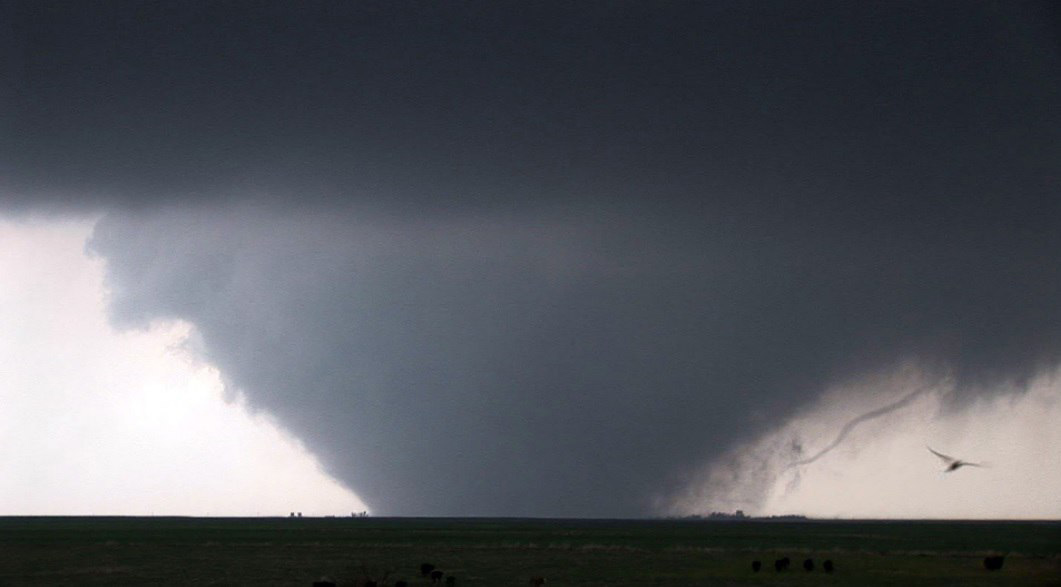 A strong tornado struck North Carolina in the United States. People were completely unprepared for disaster. It also became unexpected for meteorologists. Specialists reported the threat too late – when the tornado was already beginning.

The storm left several families without housing. Houses in Sampson County were completely destroyed, many buildings – both residential and domestic – lost their roofs, several people were injured.