Anomalous hail in the north of Argentina damaged 1 thousand buildings 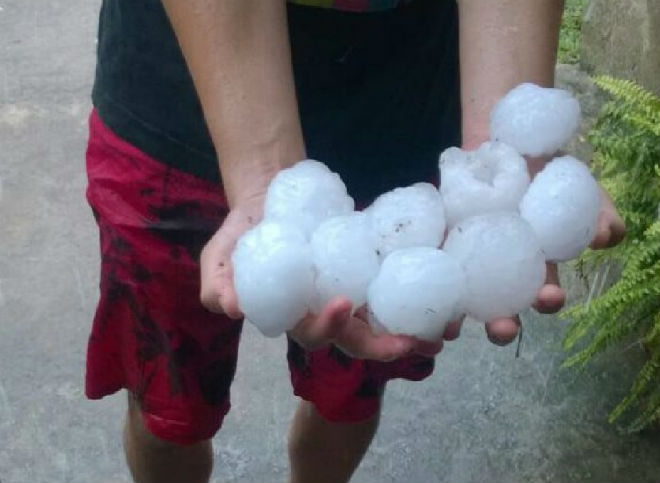 A powerful storm, accompanied by a giant hail, on Wednesday, October 25, passed through northern Argentina, leaving behind serious damage.

According to the civil defense, in the municipality of Formosa, as a result of a hail up to eight centimeters in diameter, more than 1 thousand buildings were damaged, as well as numerous trees and cars. 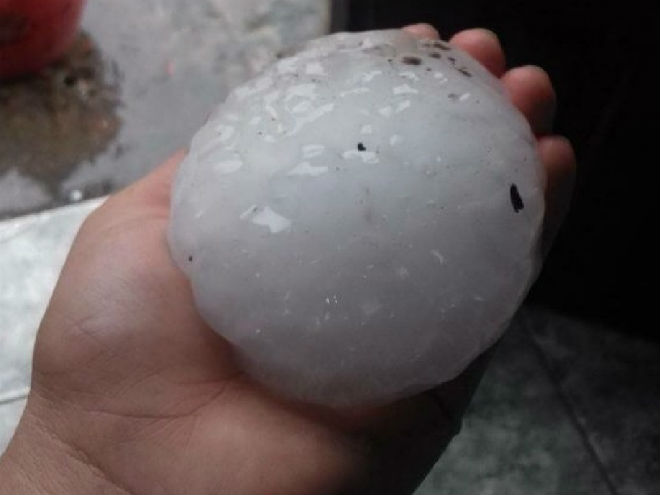 Damaged also boats that moved along the Paraguay River, mainly on the Argentine side. In the countryside, crops were completely destroyed, including recently sprouted soybeans.

On the same day, heavy showers, accompanied by a large hail, also passed in the central province of Cordoba.