Antarctica “blackens” because of fossil fuels 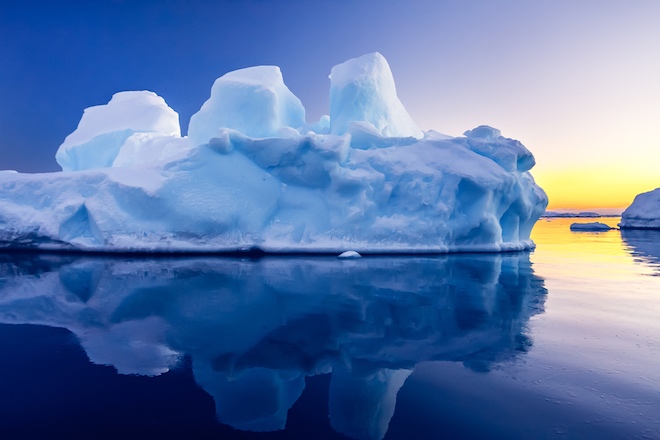 In the snow of Antarctica black carbon was discovered – a product of incomplete combustion of combustible minerals. The find was made near the base Amundsen – Scott, which is located at the South Pole. Antarctica is traditionally considered the most environmentally friendly region of the planet. The white pristine snow of the continent reflects the sun’s rays, which makes the region almost impervious to melting.

But the presence of black carbon in the Antarctic snow suggests that the albedo (reflectivity) of the continent is declining. Particles are capable of absorbing sunlight over a wide range of wavelengths, which means that Antarctica will heat up and melt.

A team of scientists led by Kimberly Casey from NASA’s Cryospheric Science Laboratory (USA) was the first to be fielded, not using remote monitoring devices. They measured the albedo at 7 points of Antarctica, studied the composition of the snow, and established the size of the foreign particles. It turned out that the radiation heating of the samples reached 70 W / m2, which is 2 times higher than the norm for pure snow.

And yet, while Antarctica seems completely white. Scientists note that the albedo should drop by 25% relative to the norm, so that the change in the color of the snow becomes noticeable to the unaided eye.