Antarctica is losing its glaciers 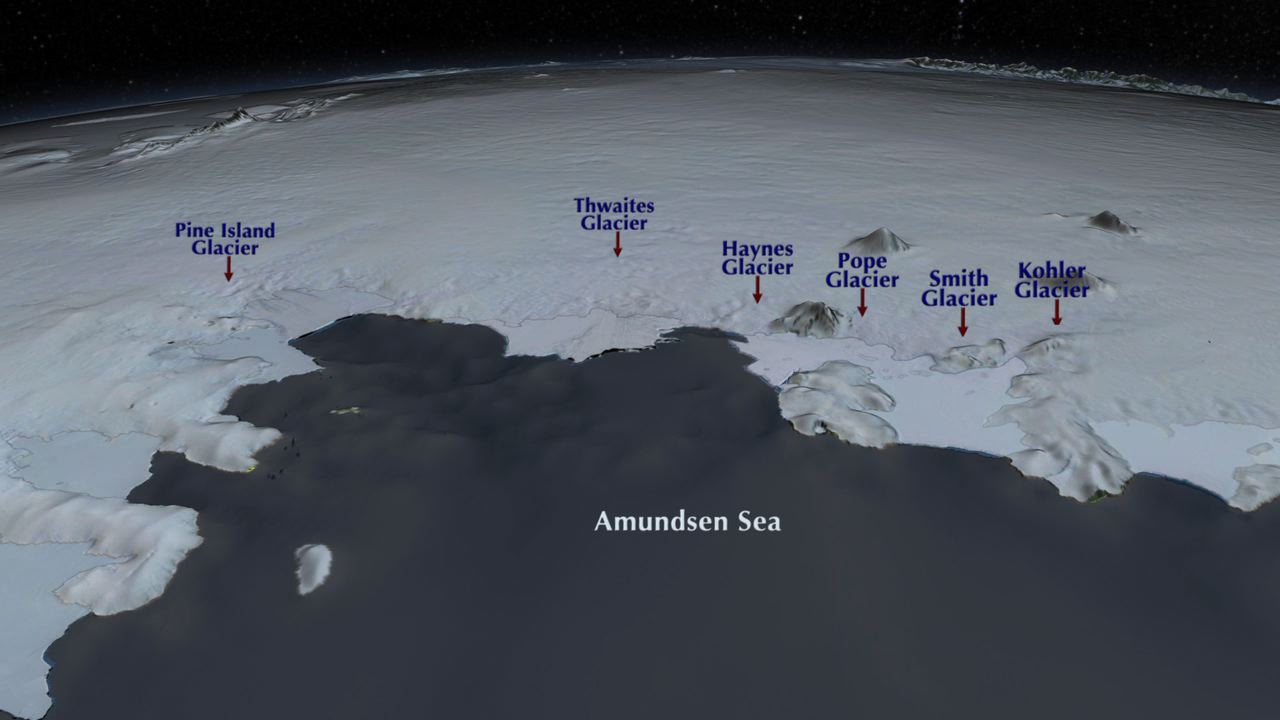 On the steep coast at the bottom of the world the vast glaciers of Western Antarctica “join” in the Amundsen sea. For decades scientists have watched the rocks, ice and ocean to understand how fast the last retreat, if the planet warms up. A new study shows that three of the frozen locks of the Amundsen sea are melting faster than previously thought.

Thus, increasing the threat of collapse of ice sheet would raise sea level by several meters. Scientists have long considered the Bay of the Amundsen sea the Achilles heel of West Antarctica.

Back in the 1970s and 1980s, it was described as the most vulnerable spot of the continent. Warm ocean water, beating on the foot of the glaciers, can cause the ice to jump out of its rocky foundations, like rise of the ice cubes when the beverage is poured into a glass. When the ice is separated from the so-called lines of the following starts a chain reaction that can cause a great thaw.

Satellite and radar data show that two of the largest glacier of West Antarctica — the Pine island and Thwaites — are experiencing a long decline lines of the following since 2000, which fresh water is discharged ice into the ocean. This process is so active that glaciologists has recently announced that the complete collapse of the Bay of the Amundsen sea glaciers contain enough water to raise global sea level by 1.2 meters, is unstoppable. 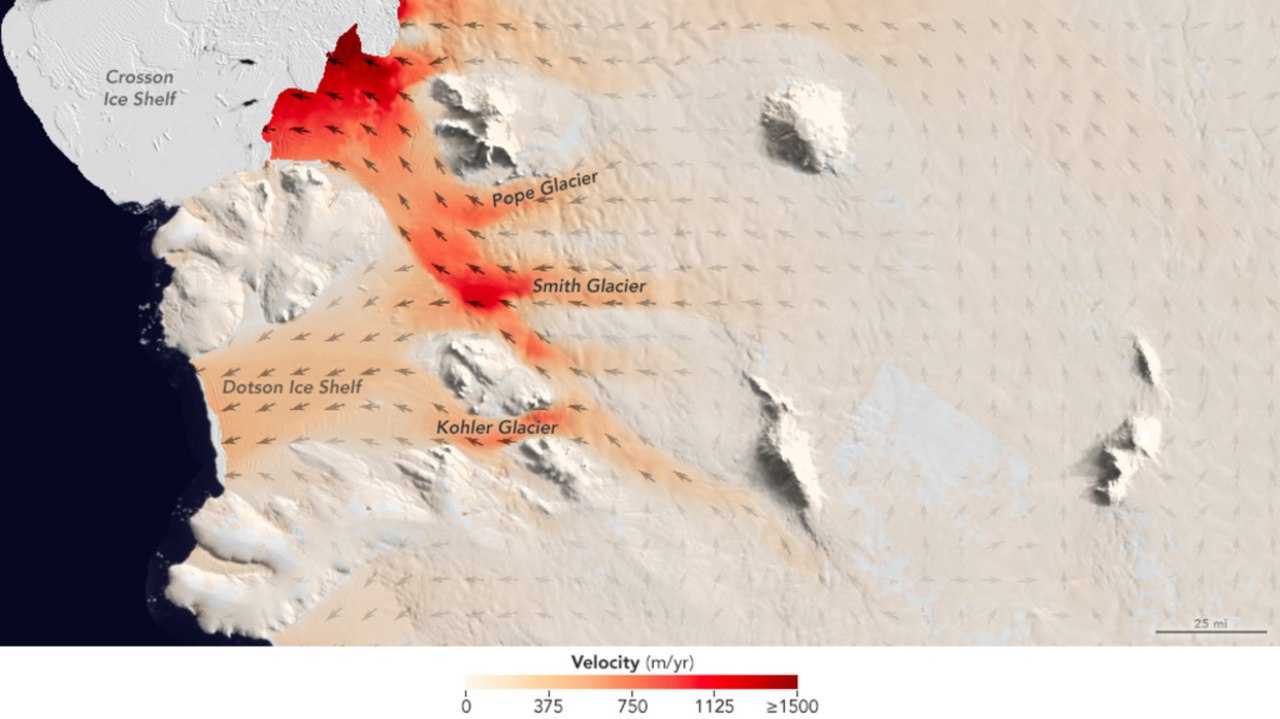 A new study conducted by the scientist Al Gazendam from the jet propulsion Laboratory of NASA, indicates that the disappearance of the ice will occur sooner than scientists previously thought. Comparing an aerial survey of Antarctic glaciers from 2002 and 2009, Khazendar noticed changes in the thickness of the three of them. Glaciers of Smith, Pope, and Keller lost a lot of weight close to their lines of the following. Glacier Smith, in particular, sticks out like a finger: in just 7 years of its ice cover decreased by 300-490 meters.

The study underlines the desperate need for more precise measurements, to understand how fast, where, and why an ice fortress in Antarctica is reduced. “These glaciers are the gates and gatekeepers of Antarctica, says Khazindar. — They change very quickly, and we need more information”.