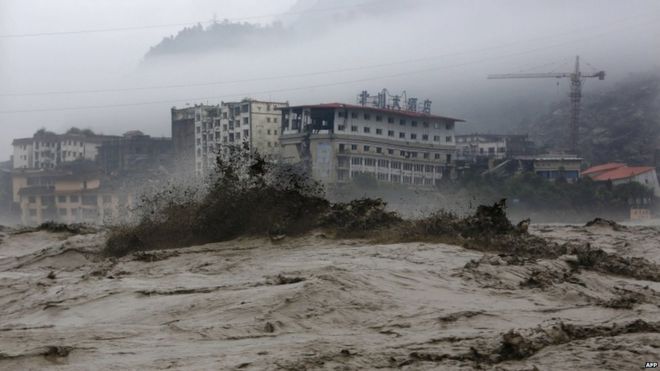 A total of 6.86 million people have been affected by rain-induced floods in central China’s Hunan province this year, local officials said Friday.

Downpours in the province have killed 24 people, according to the Flood Control and Drought Management Authority.

Approximately 21,300 houses collapsed or were seriously damaged, and about 628,000 hectares of agricultural land were damaged by heavy rains.

According to official statistics, direct economic losses amounted to 14.63 billion yuan (about $ 2.14 billion).

As of Wednesday, Hunan Province had 24 heavy rainfalls this year, with a total of 1,299.4mm.