April 2016 was the hottest in the entire history of observations 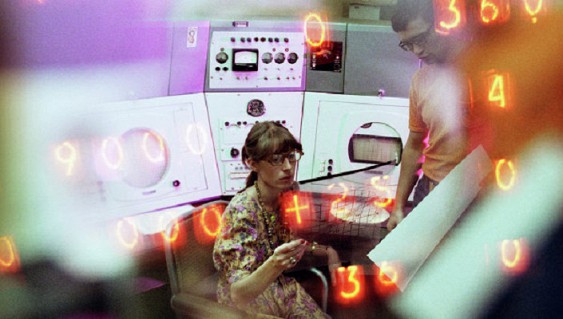 April 2016 was the hottest in recorded history, according to the report of the National management of the USA on Aeronautics and space research (NASA).

Deviation of average temperature by more than 1% from an average of 1951-1980 years takes place for the sixth consecutive month.

Newspaper interviewed experts believe that the data about global temperatures from the National oceanic and atmospheric administration, which will be published next week, will testify about the new record values.