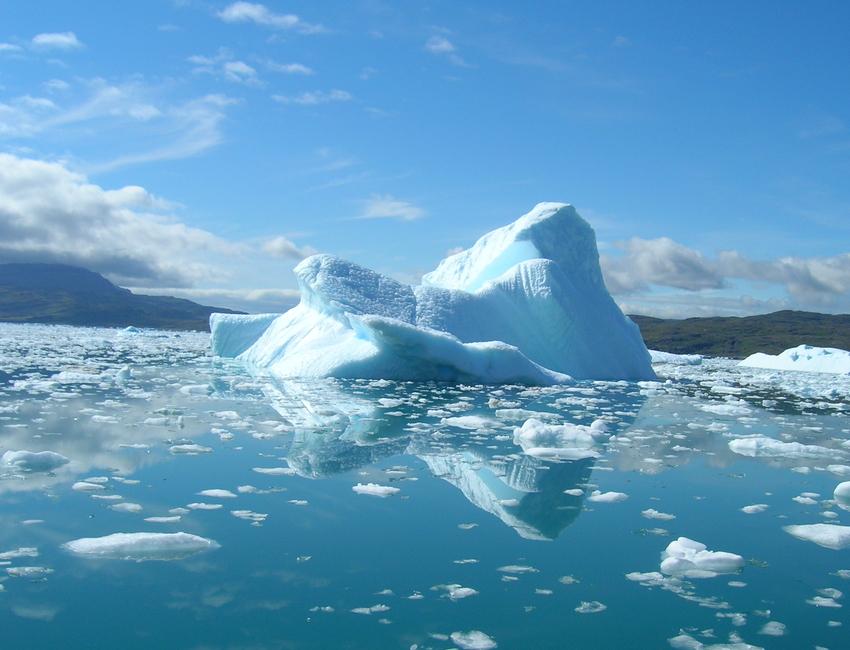 From the point of view of scientists, the Arctic ice is of two types. Ice floating on the surface of the water for several years is old. He then freezes, then thaws, but, in general, remains very thick – about 2-5 meters. Ice that forms over one winter and then melts with the arrival of spring is seasonal. It is much thinner.

Today, 70% of Arctic people are seasonal ice. But only half a century ago, the ratio was different. During this time, the area of ​​old Arctic ice has decreased by 2 million square meters. km

Scientists, after analyzing the data on the thickness of the Arctic ice over the past sixty years, came to the conclusion that since 1958 the Arctic ice cover has lost 2/3 of its thickness. For the calculations, ice thickness averaged over the entire Arctic was taken as of the end of summer. The findings are published in the journal Environmental Research Letters.

Let’s not forget that sea ice of any age is frozen ocean water. However, with each seasonal melting its properties change. Old ice, as a rule, has a greater salinity than a greater thickness. In the 19th century, the then Arctic polar explorers used it to obtain drinking water. In addition, due to the greater power, it is less susceptible to wind motions.

In previous years, a certain amount of perennial ice floated every summer from the Barents Sea to the environs of Greenland and melted there. Now this is not – ice melts before.