Arctic ice melts 14,000 tons of water per second into the ocean 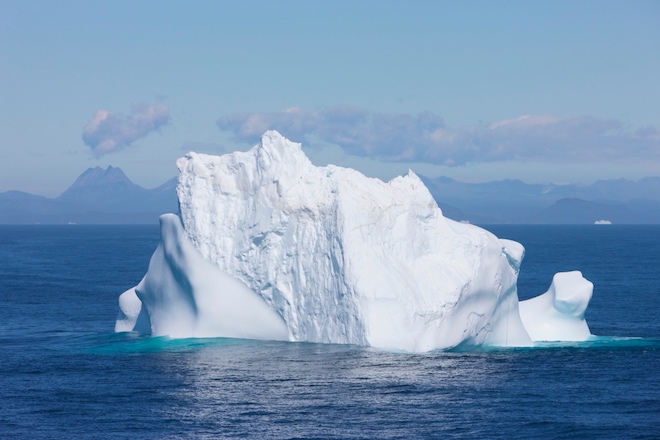 New research has shown that the melting of Arctic glaciers is the world’s largest factor contributing to sea level rise. Currently, the growth rate due to this source is about 1 mm per year.

These volumes of ice melting far exceed the Antarctic. Although there is much more ice in Antarctica, due to the accumulation of glaciers in Alaska, Canada and Russia and the huge ice cover of Greenland, the rapidly warming Arctic is currently ahead of the entire southern ice continent.

However, the biggest problem is that in both ice-cold regions, ice loss is simultaneously accelerating – this suggests that we can expect even faster rates of sea-level rise in the coming decades.

According to NASA, the sea level is now growing at about 3 mm per year. This is mainly due to the melting of the Arctic, Antarctic and the third major factor – the fact that ocean water naturally expands when heated.

A new study on the loss of Arctic ice since 1971. The study was carried out by combining data from NASA’s Gravity Recovery and Climate Experiment (GRACE) satellites with direct measurements of ice in the field since 1971.

If we assume that these figures are correct, then it turns out that the polar regions together lose about 666 billion tons of ice per year, raising the sea level by almost 2 mm per year.

To give an idea of ​​the extent of Arctic ice losses, study author Jason Box distributed them among the world’s population: “If you take 7.7 billion people on Earth and divide today’s figures from 2005 to 2015, then everyone will have 160 liters per day “.