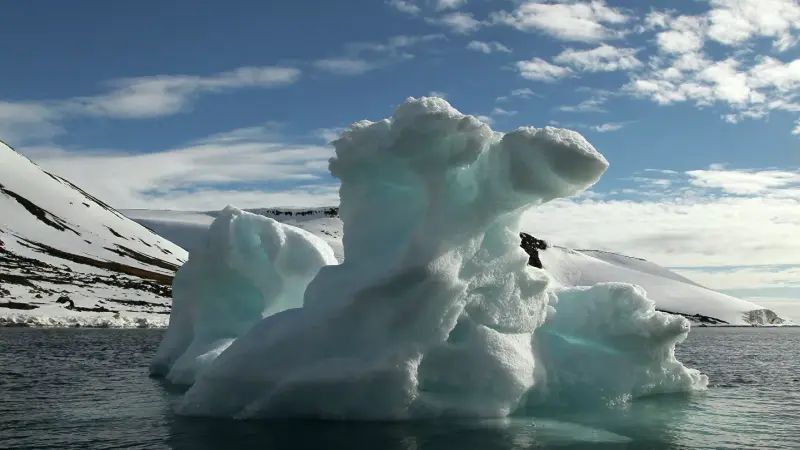 The extent of the Arctic sea ice, which is one of the indicators of global climate change, has reached its minimum annual value, Claire Nullis, spokesman for the World Meteorological Organization (WMO), said at a briefing.

According to Nullis, this is the minimum annual value that arose after the summer melting season and abnormally high summer temperatures recorded this year in Siberia.

Sea ice extent is one of the indicators of climate change included in WMO statements on the state of the global climate.

The representative of the organization recalled that the record low level of ice extent remains for 2012. However, the data for this year are preliminary, as a surge in summer warm air could further reduce the level of ice extent, which indicates a tendency for the Arctic ice cover to decrease.