Argentina freezes: minus 25 and drifts to 50 centimeters 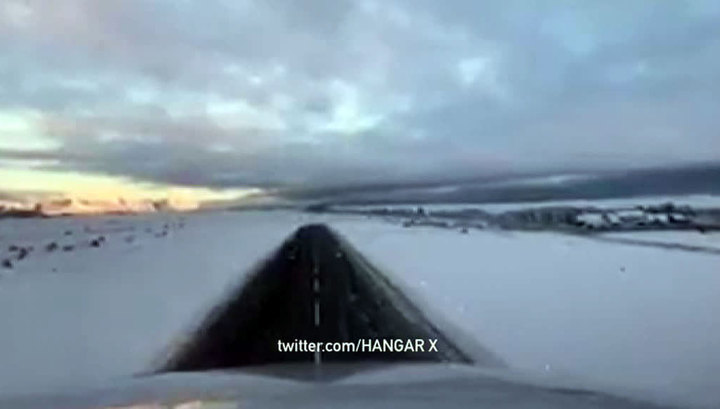 Weather anomalies reached and Argentina. Unprecedented frosts hampered the city of San Carlos de Bariloche, local media reported. The bars of thermometers dropped to minus 25 degrees. This became an absolute temperature record. The city was flooded with snow: drifts of up to 50 centimeters in height grew on the streets, “Russia 24” reports. This also came as a surprise to the local residents.

The reason for the anomalous cold weather meteorologists consider the arrival in the region of the so-called “storm century”. She left without light 25 thousand people, the work of the local airport was violated.