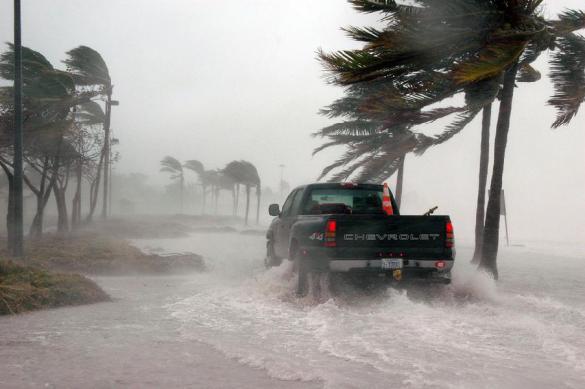 American scientists came to the conclusion that artificial climate change contributes to a global catastrophe. US scientists have shown a model of the alleged consequences of human-promoted climate management.

It is assumed that such management will be able to fully restore the equilibrium of global warming. In forecasts and calculations it is said that an artificial drop in temperature on Earth is possible, but will lead to droughts of the Amazon.

Scientists proceed from the fact that from 2020 to 2070 on the equator in the stratosphere will break into sulfur dioxide. It will be sprayed every year in an amount of five million tons. This can be compared with the eruption of a powerful volcano. In this case, the total cooling will be one degree Celsius.

In the future, heavy emissions of sulfur dioxide will contribute to the rapid growth of the temperature of the Pacific Ocean in the El Niño current region. As a result, over the jungle of the Amazon there will be a prolonged drought.

The American state of Florida is a region of the United States, where the impact of global warming can be the most dangerous. A third of the state coast in the coming decades may disappear due to a sharp rise in water levels.

Despite such a real threat, the staff of the Department of Environmental Protection in the state has recently been banned from using the terms “global warming” and “climate change” in any documents, be it a report or an e-mail from an official to an official. This was reported to the local portal of Florida Center for Investigative Reporting by former employees of the department.

It is reported that this ban has already affected the work of the department, namely its reports, educational activities and public work. The department, whose budget is $ 1.4 billion, employs more than 3 thousand people.