Artificial intelligence will help predict the scale of flooding. 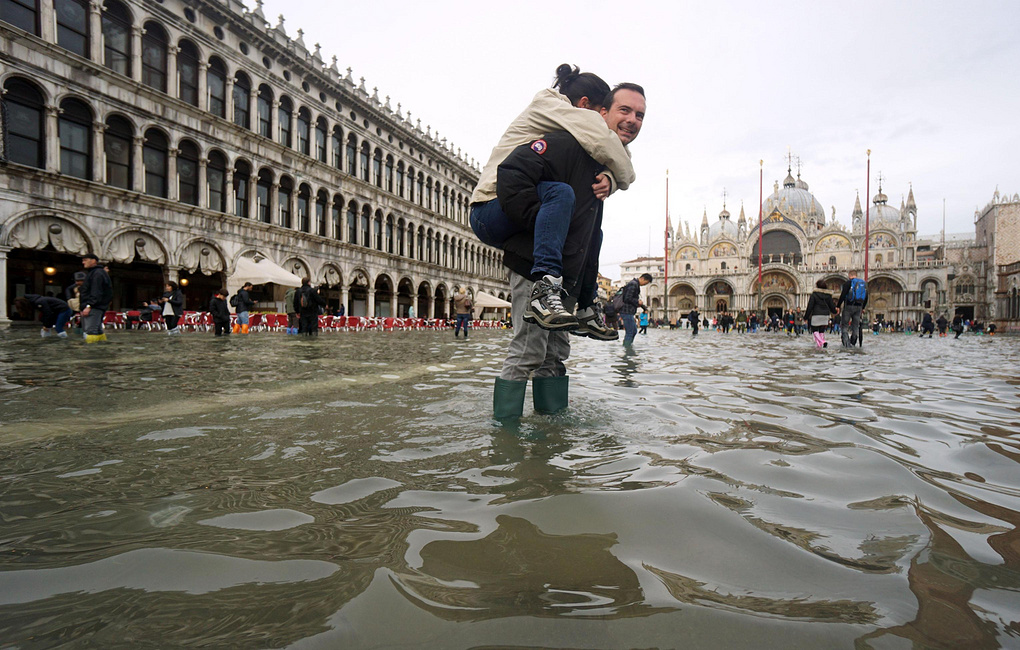 One Concern, a developer of services to predict and minimize the effects of natural disasters, launched the Flood Concern platform to predict the magnitude of flooding. According to the creators, a program based on artificial intelligence five days before a potential flood can determine to what level the water rises, the speed and directions of its spread. The invention is reported by Environmental Leader.

To predict the Flood Concern uses hydrological and hydrodynamic models with machine learning. The platform provides a graphical representation of the estimated areas of flooding, collecting and analyzing information about the territory in real time. In addition, the software is able to assess in advance the effectiveness of certain measures aimed at reducing possible damage. According to the developers, the platform will help protect critical infrastructure, as well as enable organizations to prepare for the onset of a disaster in advance, which will minimize the negative consequences.

Director General and co-founder of One Concern, Ahmad Wani, recalled that the impact of climate-related natural disasters, particularly flooding, is increasing. According to company estimates, since 1970, the number of natural disasters in the world has quadrupled; over the past 40 years, they have led to the death of more than 3.3 million people and caused economic damage amounting to $ 2.3 trillion. One Concern believes that in order to learn how to resist the elements on a planetary scale, it is necessary to use the power of technologies like artificial intelligence.

The first version of the Flood Concern is already being tested in the US, it is focused on preventive measures to combat river flooding. In 2019, it is planned to enter the market for additional versions designed to withstand coastal, urban and flash floods.

“Official reports, for example, the recent report of the UN Intergovernmental Panel on Climate Change, clearly show that climate change is a reality, and it worsens the weather and living conditions around the world,” said Ahmad Vani.