As a result of an avalanche in the Himalayas, nine climbers were killed. 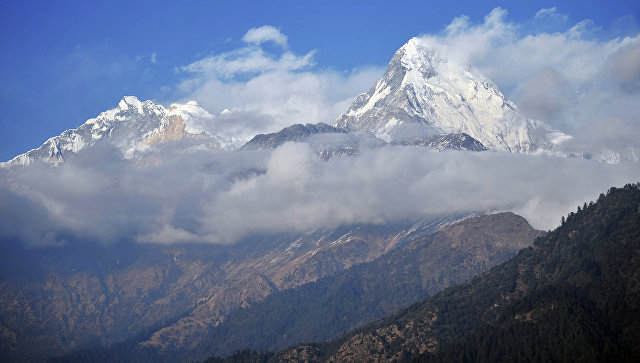 Nine mountaineers from South Korea and Nepal died as a result of an avalanche in the Himalayas, the Himalayan Times reported, citing the expedition’s organizer.

As stated by the representative of the company Trekking Camp Nepal, Wangchu Sherpa, who organized the hike, as a result of a snow storm, the camp was overwhelmed on Mount Gurya Himal, in which there were climbers. In the camp, they wanted to wait for good weather to continue the journey.

According to the publication Republica, the bodies of climbers were found inside and around the tents. As the newspaper notes, in the area of ​​the incident sent a rescue helicopter.