During earthworks in the construction of a landfill for the storage of garbage in the city of Lincoln, located in Nebraska, was found a thick layer of volcanic ash, whose age volcanologists arrived to the research findings, identified in 600,000 years.

Tons of volcanic ash were here during the eruption of the Yellowstone SUPERVOLCANO, which occurred 500,000 years ago. 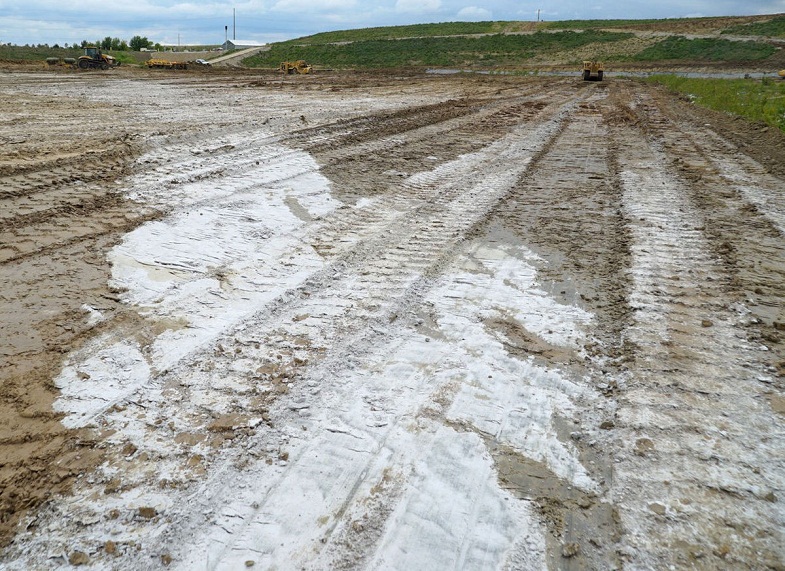 Volcanic ash found in Lincoln before, but according to the Director of construction company, such large volumes are not found. A layer consisting of volcanic ash in the length is 76 meters and a width of 5 meters. Discovered the reservoir lies at a depth of 1.5 meters.

Ash is in the place where in antiquity was located glacial lake formed during the ice age. The city of Lincoln is located from the Yellowstone SUPERVOLCANO for a distance of over 1100 km and you can imagine how strong was the eruption and what impact it has had on the world around us.