At least 16 people were victims of a landslide in India 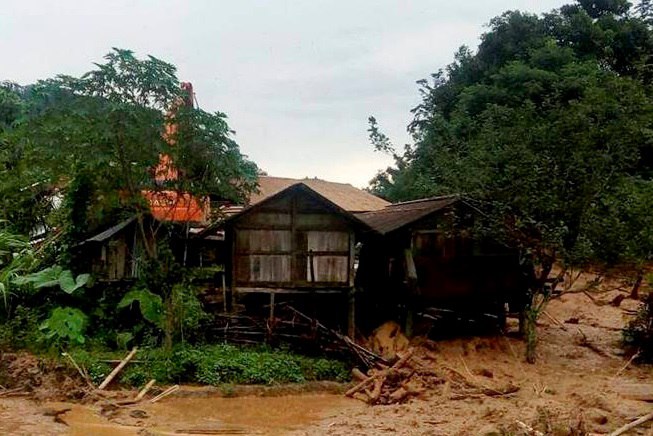 At least 16 people were killed and six were missing in the Indian state of Arunachal Pradesh as a result of a landslide, Reuters reported citing local authorities. The victims of the landslide caused by incessant downpours were residents of the village of Laptap in the Papum-Pare district, 40 kilometers from the administrative center of the state of the city of Itanagar.

Indian TV channel NDTV reports that rescuers can not reach the scene because of the landslides that blocked the roads leading to Laptap. The search and rescue operation is still involved in the villagers themselves. The state government is afraid that none of the people buried by the landslide survived. 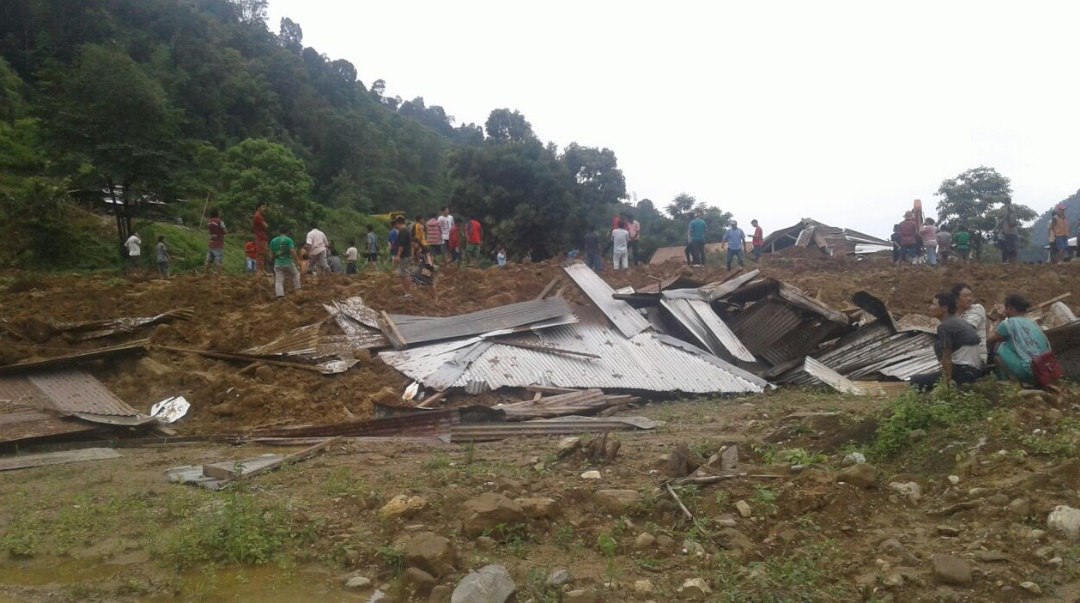 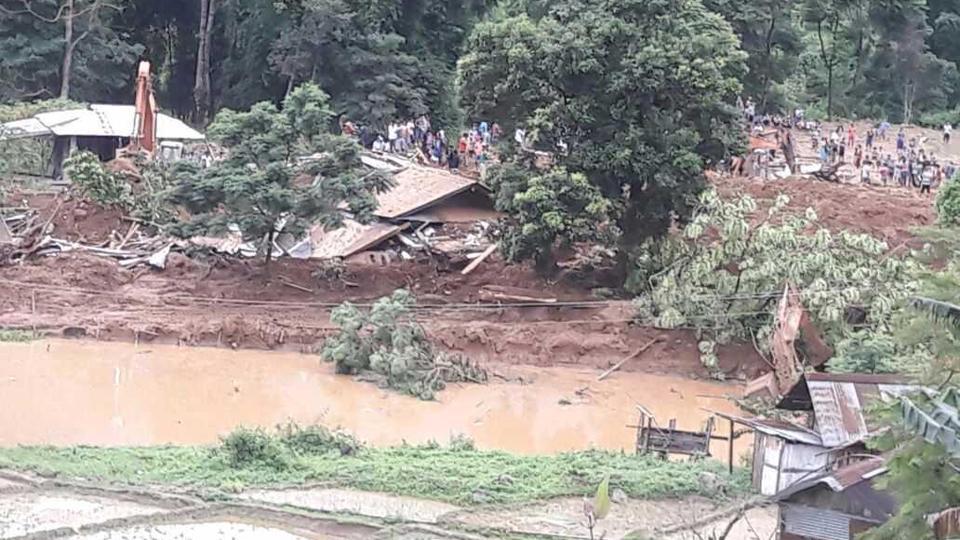 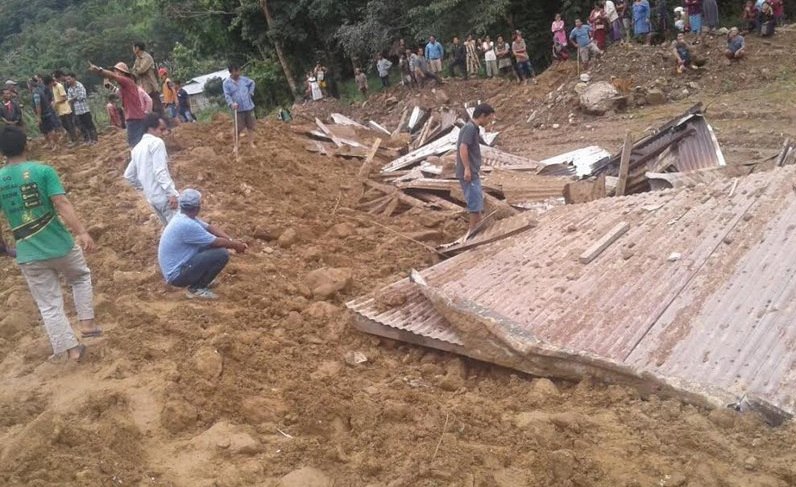 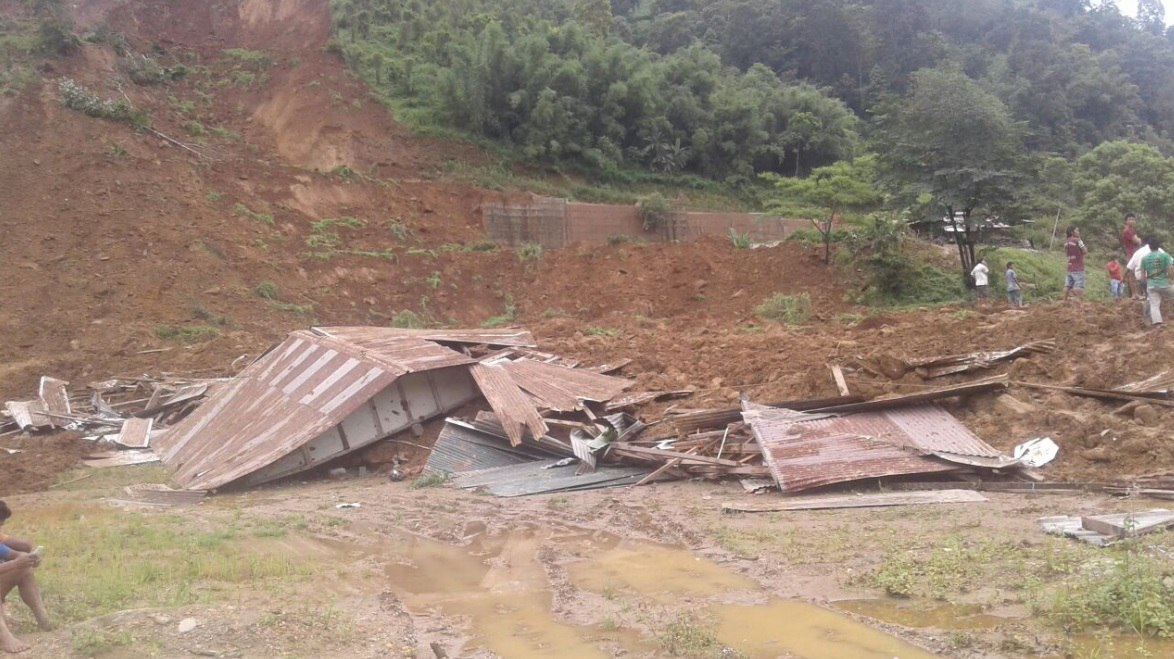