At least five people died in Flood in Mallorca 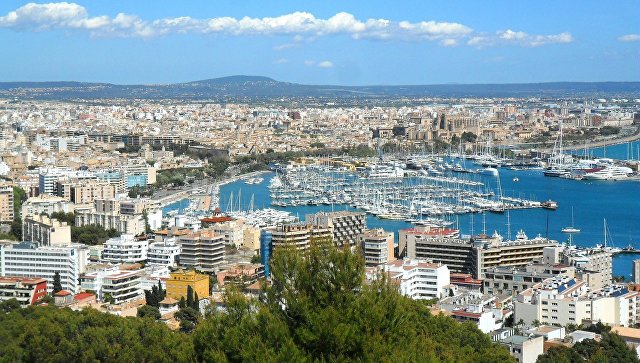 Five people died as a result of flooding caused by torrential rains in the municipality of San Lorenzo (Mallorca), according to the Emergency Services of the Balearic Islands.

Four people died in the municipality of San Lorenzo, another person – in the village of S’Ilot (S’Illot, municipality of Son-Server). In addition, five people were missing. About two hundred people were forced to leave their homes, according to the newspaper ElPaís. They spent the night in sports complexes.

Among the dead – two British citizens, said ElPaís. The taxi driver on which they rode went missing.

Virtually the entire town was flooded due to the flow of water, residents were forced to flee on rooftops, for some time the town was left without electricity, the telephone connection was not working, several people were blocked in their own cars. Thirteen roads in Mallorca are closed, schools in several municipalities that have suffered the most from the disaster, are closed.

Additional forces of the military emergency unit, including dog handlers and helicopters, are sent to the disaster area.

“We are closely following the disturbing information that comes from San Lorenzo (Mallorca). Solidarity and support for the families and friends of the victims, all those who suffered as a result of the tragic floods,” wrote Spanish Prime Minister Pedro Sanchez on Twitter.

Due to heavy rains and the threat of flooding, the “red level” of danger was announced in Malaga, “orange” in Barcelona, ​​Girona, Ibiza and Formentera (Balearic Islands), yellow in Tarragona and other islands of the Balearic Islands.