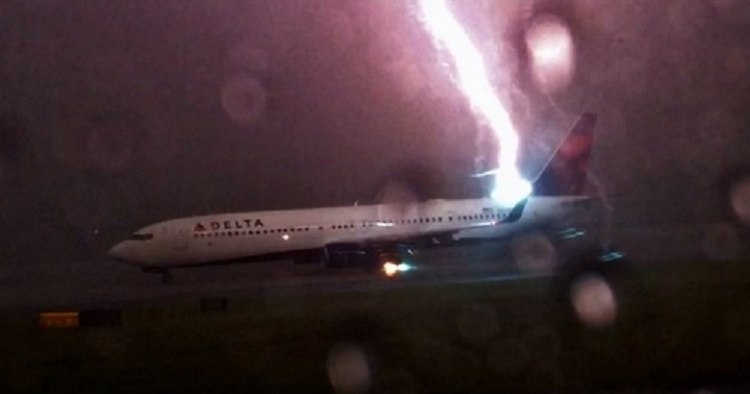 As a result of lightning on Saturday afternoon were damaged three aircraft were in the Parking lot in the capital’s Sheremetyevo airport.

June 4 in the afternoon and again the lightning struck in three aircraft during their maintenance in the Parking lot of the airport. As a result of the incident the aircraft was de-energized, disconnected their on-Board electronics and other systems.

According to known data, the impact has been on two “Jumbo” and one “Superjet”. Currently under scrutiny of the General condition and health of the damaged aircraft, following which a decision will be made about their admission to flights.