At the eruption of the volcano in Indonesia, suffered at least ten tourists 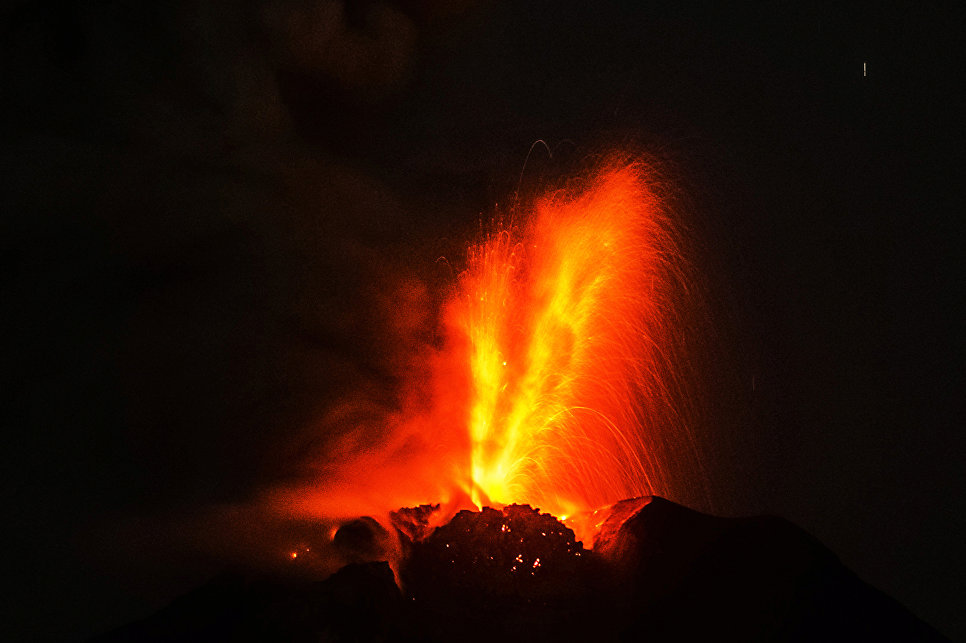 Several tourists suffered as a result of a volcanic eruption in the province of Central Java in Indonesia, Xinhua news agency reported citing two senior officials.

“Tourists were already 15 meters from the crater Seleri today, when the eruption occurred,” – said the head of the National Volcanology Agency Kashbani (Kasbani).

According to the representative of the National Disaster Management Agency Sutopo Purvo Nugroho, ten people were injured, they were hospitalized.