At the peak of Lenin, an avalanche was covered by a group of climbers 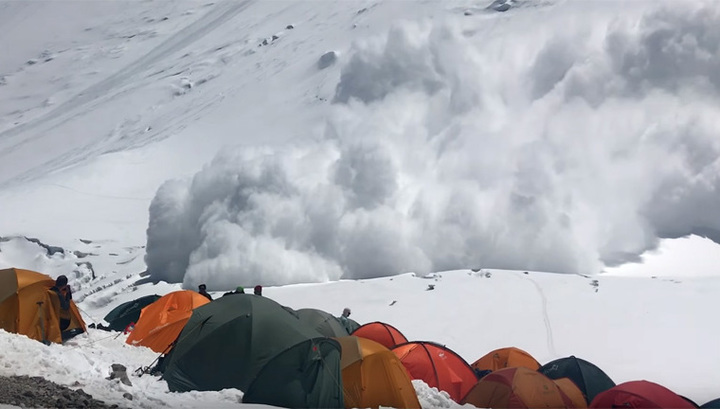 On the Internet, a video appeared on which a snow avalanche covers a group of climbers on the slope of Lenin Peak in Kirghizia. According to available information, all the travelers remained alive.

The footage was removed on July 16 by the Swedish alpinist Magnus Lindqvist from camp No. 2, located at an altitude of 5300 meters, according to Sputnik Kyrgyzstan. The record shows how the avalanche covers a group of tourists from Germany and Switzerland, moving along the highway at a slightly lower altitude.

All climbers survived, but lost all their equipment. In 1990, next to this place, victims of the avalanche were immediately forty people.