At the zoo in the United States collapsed a giant hail 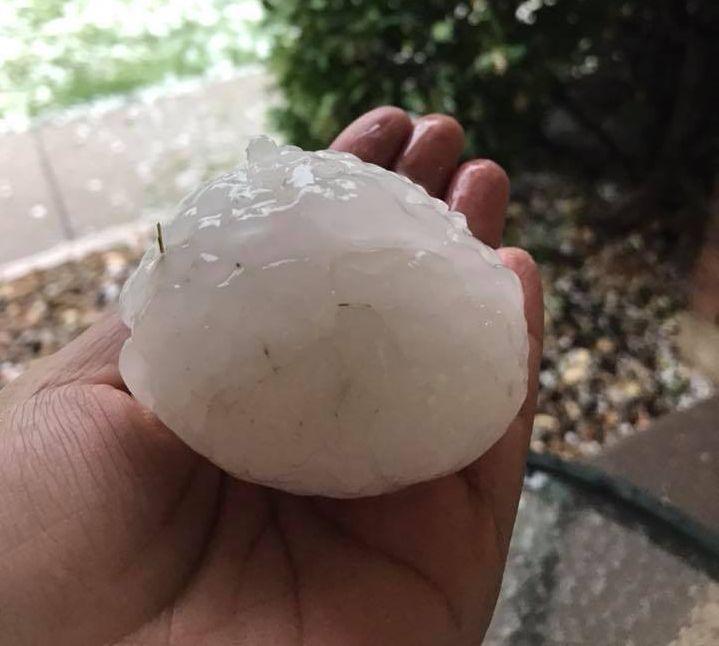 In the American zoo, Cheyenne Mountain Zoo, because of a large hail, two birds were killed and fourteen people were injured. 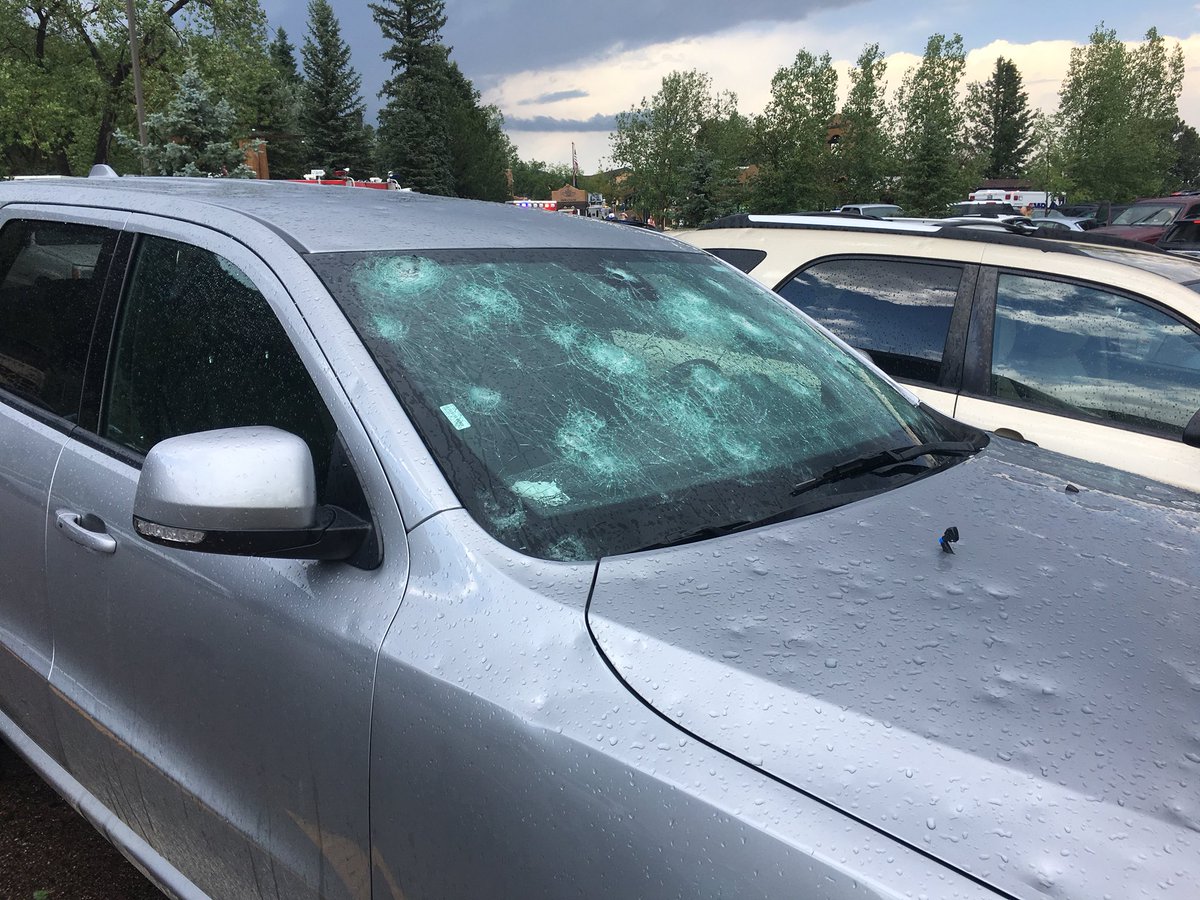 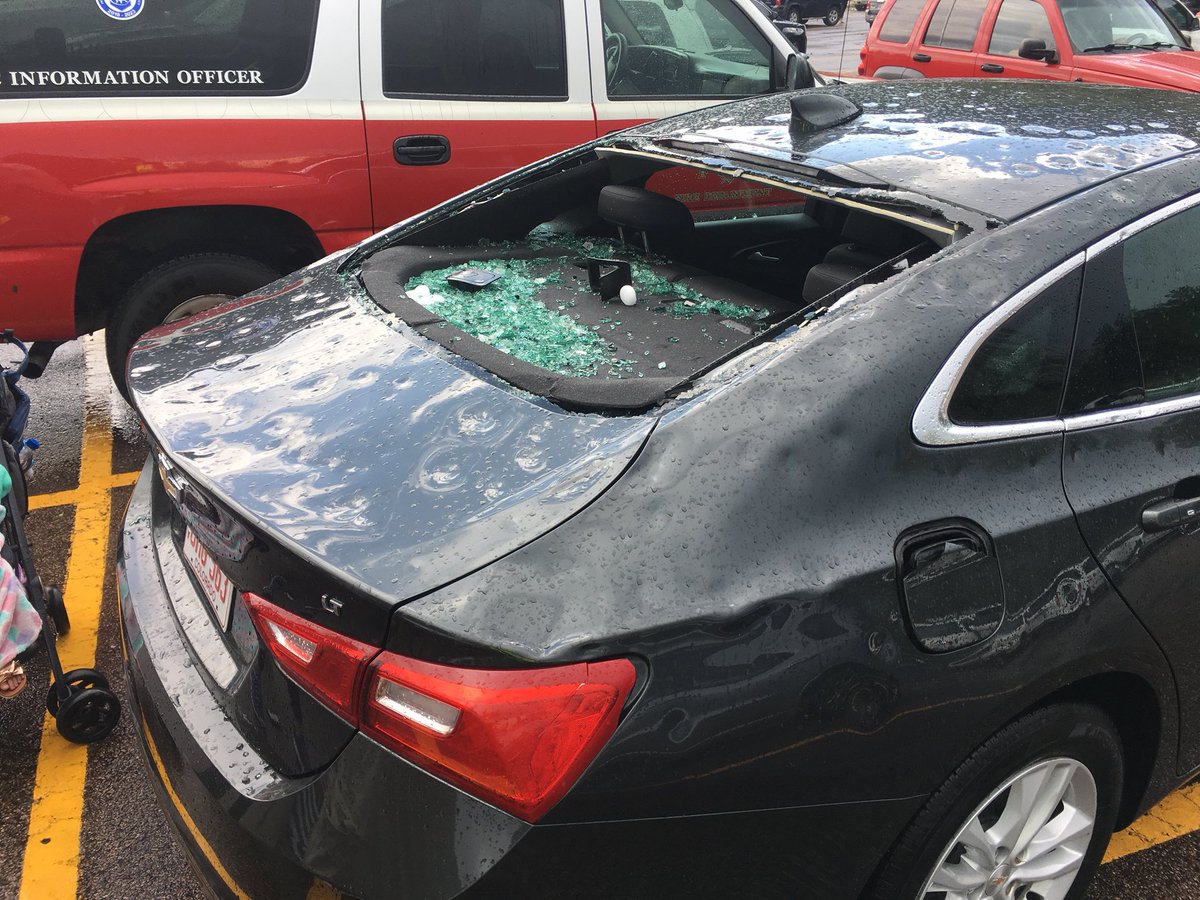 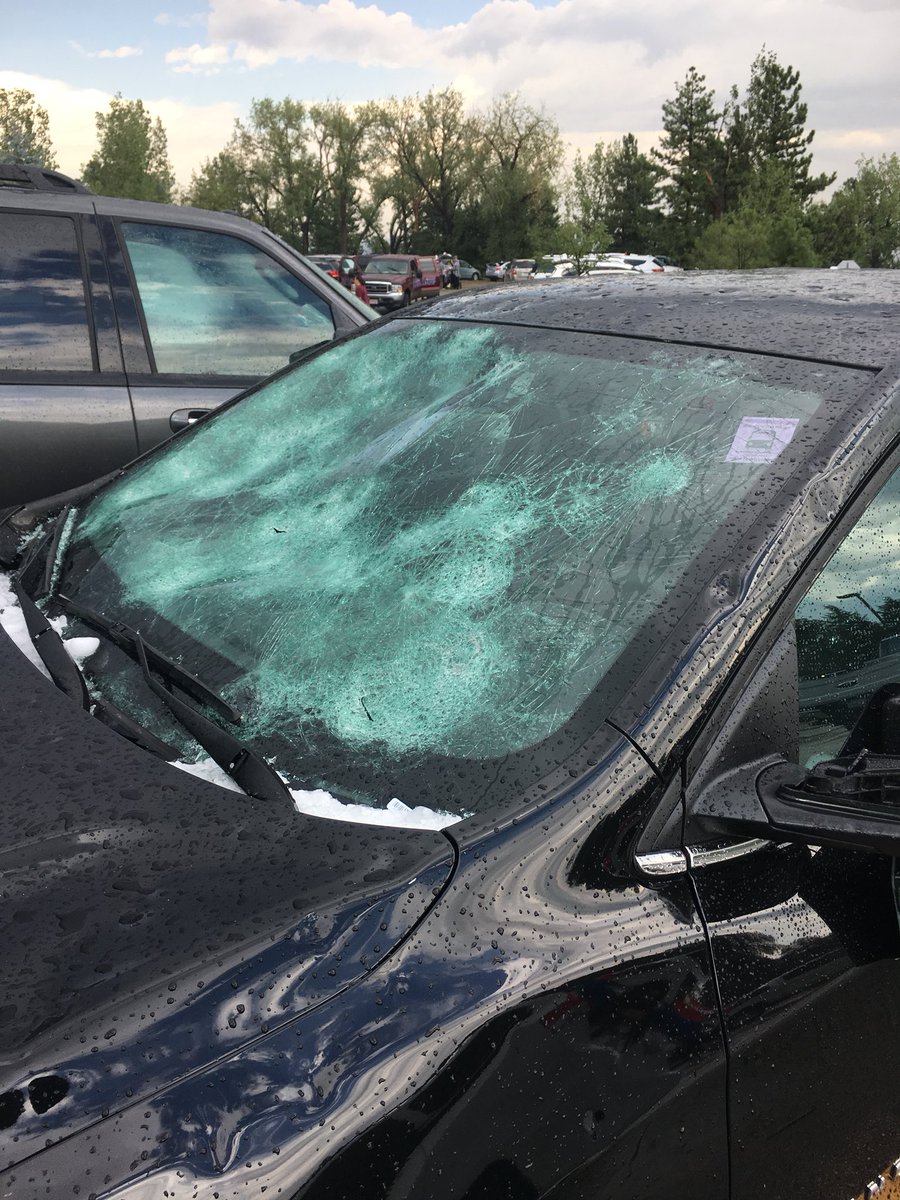 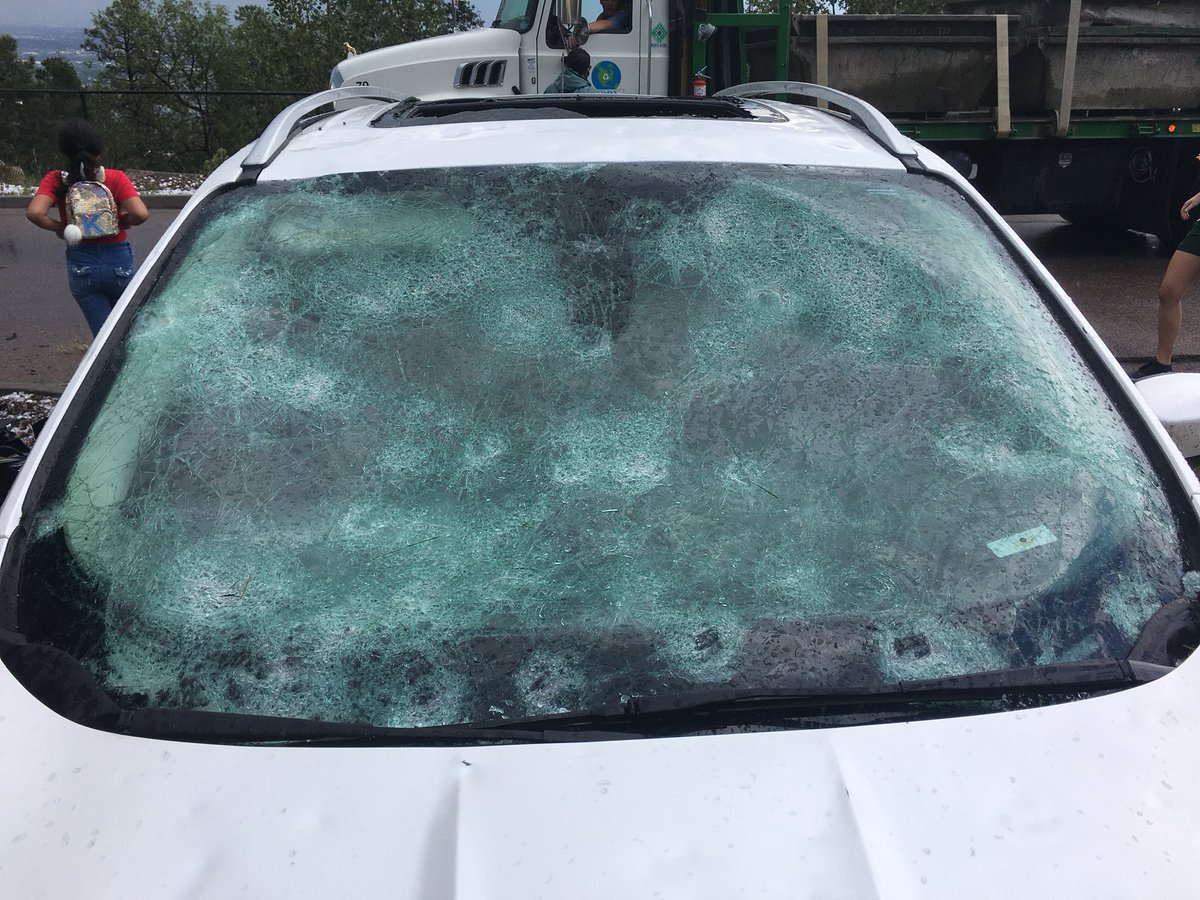 The castle hit the zoo in Colorado Springs on Monday, August 6, when there were approximately three and a half thousand visitors in the territory. The photographs and video materials show that the individual gradients in size exceeded the tennis ball. When they fell on the pond, the sight was like a machine-gun fire.

After the end of the storm, five people were sent to the hospital, nine more injured received help on the spot. Among the inhabitants of the zoo, two birds became the victims of the disaster: a 4-year-old musk duck and a 13-year-old Cape griffon. A few more birds were injured.

In addition, the castle damaged hundreds of cars parked at the entrance. 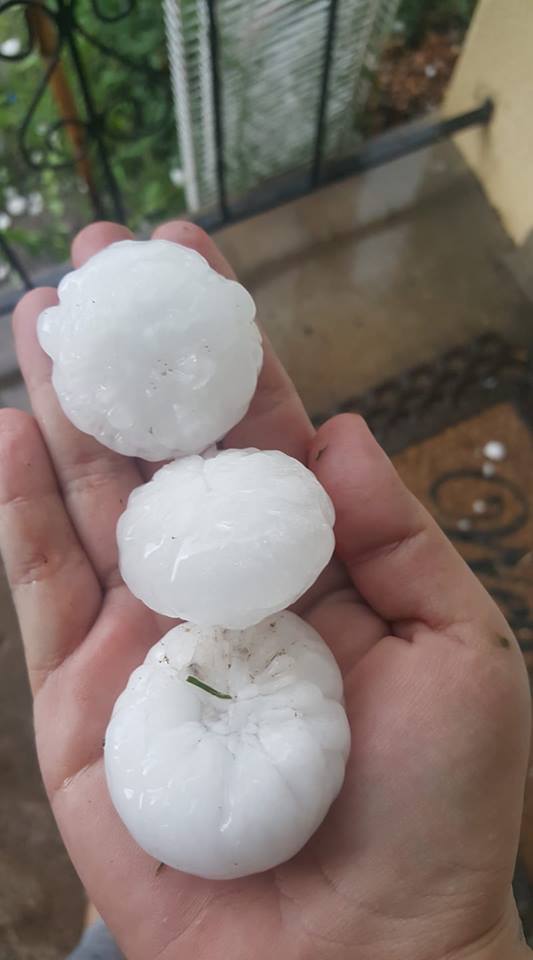 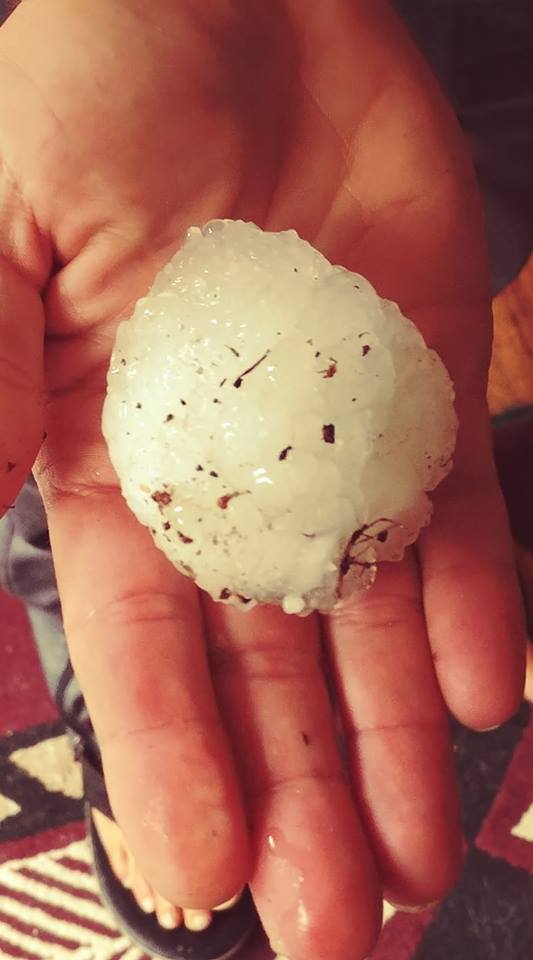 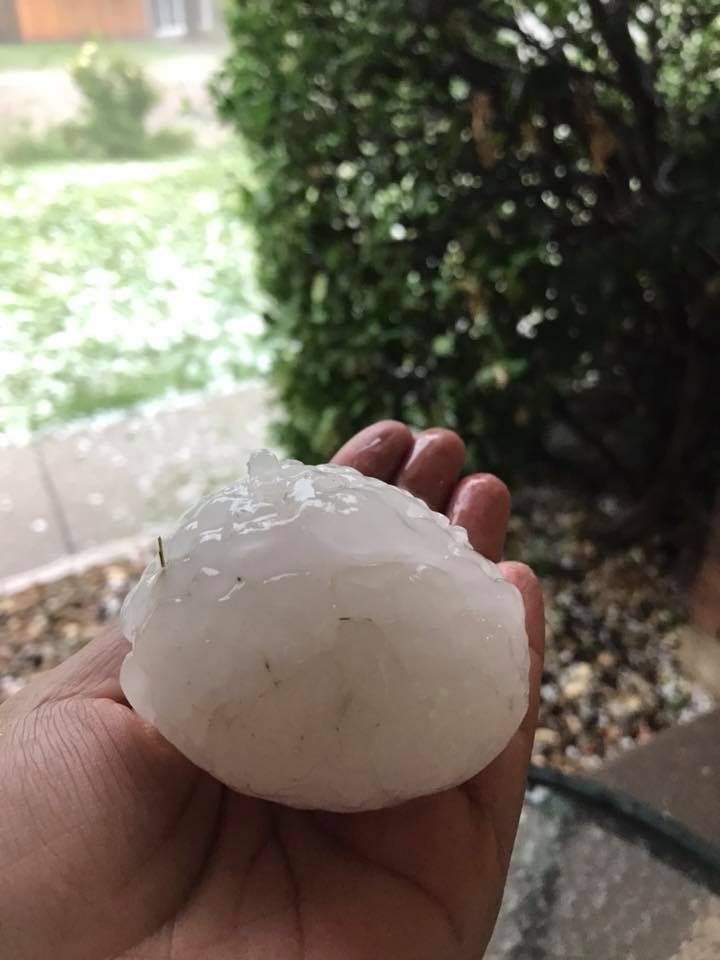 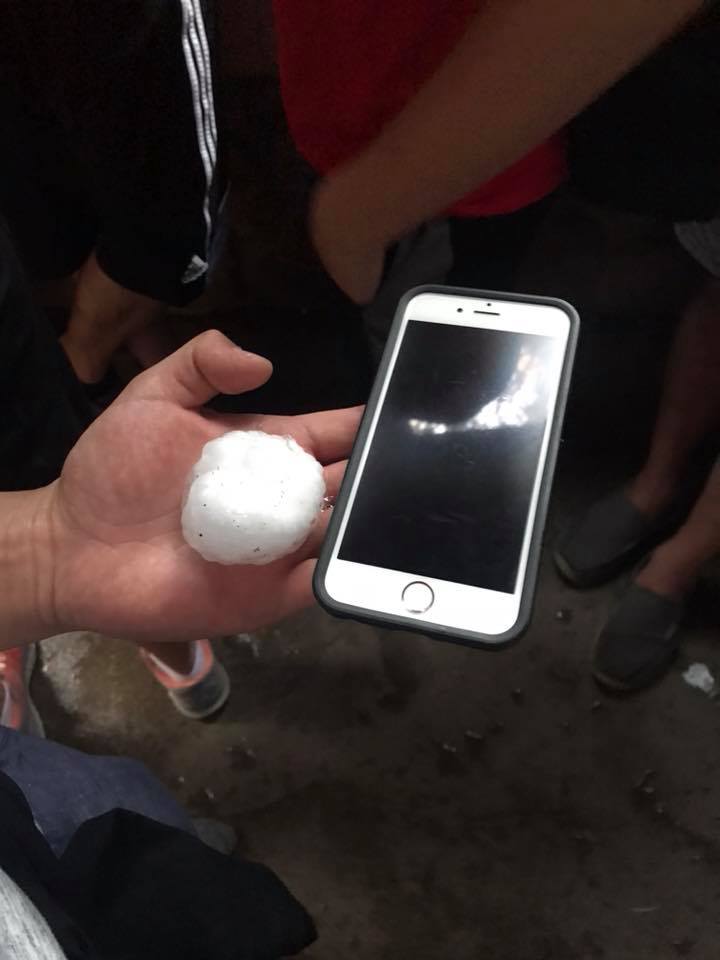