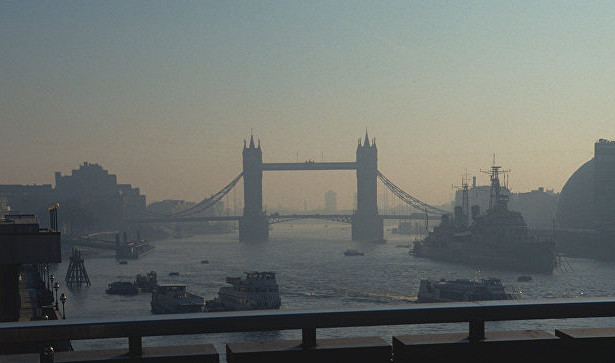 Pollution of the atmosphere caused premature death of more than 500 thousand Europeans per year, despite the improvement of air quality, the European Environment Agency (EEA) reported.

It is reported that poor ecology remains the main cause of premature death in Europe, despite the fact that the level of atmospheric pollution is gradually decreasing. The EEA states that fine particles that easily penetrate the lungs or even blood vessels cause approximately 428,000 deaths each year. Also, according to the agency’s data, about 82% of the urban population in Europe is exposed to ultrafine particles.

Among the remaining air pollutants that cause the pre-death of Europeans, the EEA called nitrogen dioxide and ground-level ozone.