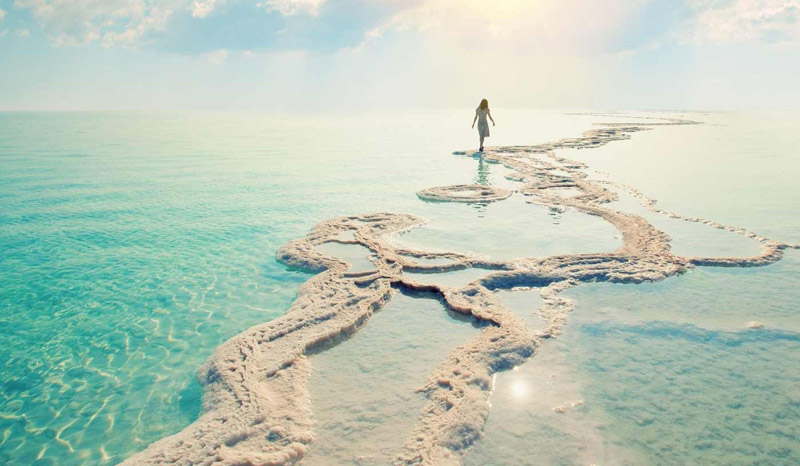 American climatologists have proven that the invisible atmospheric river can be the main cause of major floods and extinction of ecosystems.

Scientists have shown that atmospheric rivers — invisible to the naked eye the corridors in the gas shell of the planet, which distributed the air flow with a high concentration of water vapor — caused extinction of a population of oysters in the Northern part of the Bay of San Francisco in March 2011.

The cause of death of animal experts have called the sharp decline in the concentration of salts in sea water, due to the transition of the fluid from the atmosphere to the hydrosphere.

According to scientists, the fresh water got into the Bay from three atmospheric rivers, which in 2011 contributed to the floods in Northern California.

Atmospheric rivers are responsible for 30-50 percent of the annual rainfall on the West coast of the United States. The volume of water carried large air flow, 7-15 times the amount of liquid contained in the Mississippi — the largest river in North America.