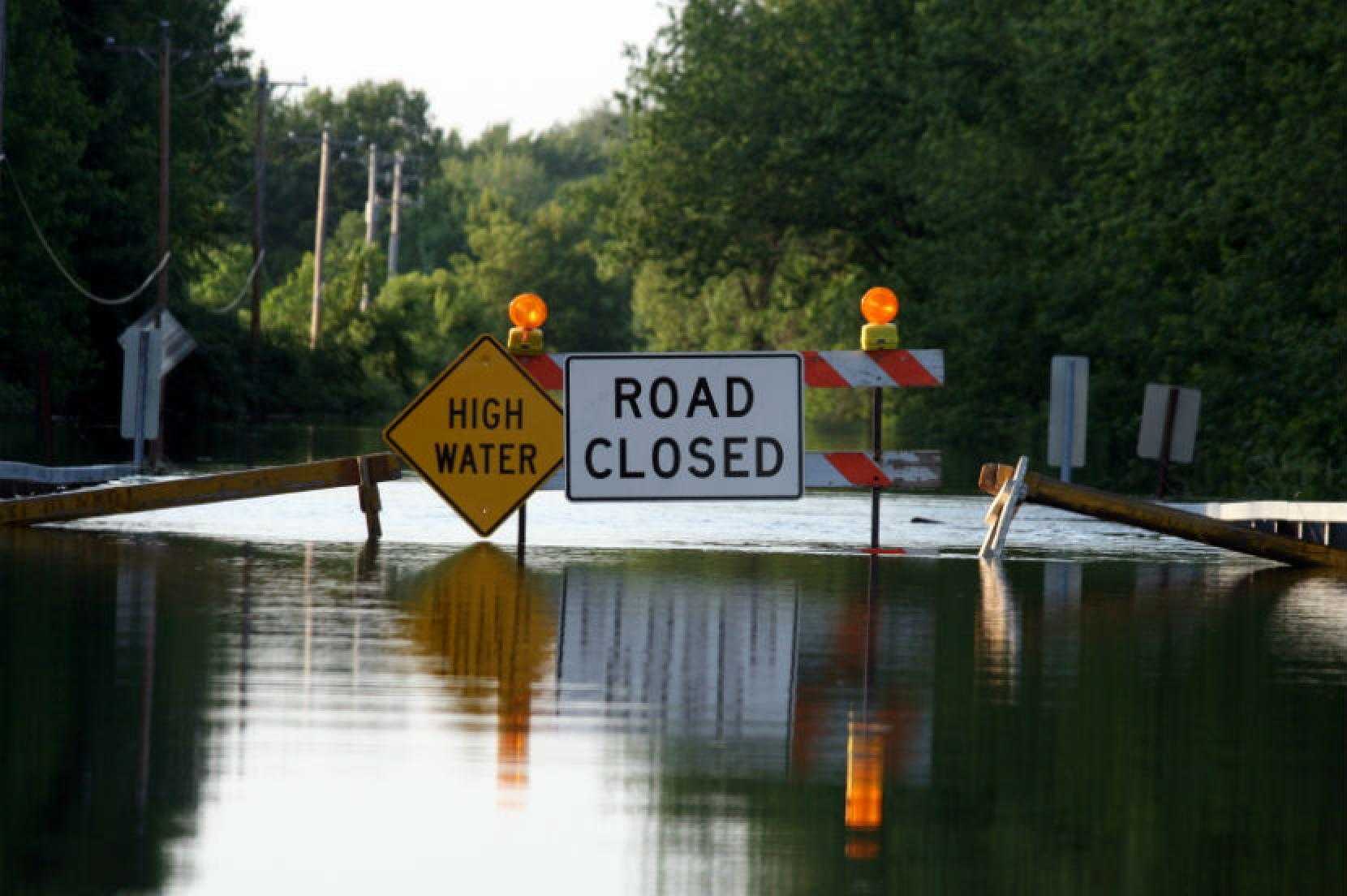 Researchers reconstructed the history of the Mississippi floods and came to the conclusion that after the construction of the dam system, floods on the river became more powerful and frequent.

Scientists from the United States have analyzed the history of floods on the Mississippi River since the XVI century and found that many of today’s floods were the most powerful for the entire period studied. According to them, the main reason is not the climate, which caused heavy rains, but human activity. The study is published in the journal Nature.

The modern system of dams on the Mississippi – one of the longest in the world – began to build after the flood of 1927, which affected 10 US states. The dams and spillways changed the shape of the river bed.

The history of cataclysms was restored using the results of analysis of the annual rings of trees and sediments on the bottom of the old people – small lakes that arise when the river changes the course. During powerful floods, water brings to the closed old man river silt and sand. Pollution settles at the bottom at different rates, forming layers of different thicknesses. Their thickness and composition make it possible to judge how powerful the flood was. Scientists compared the “drawings” of sediment from the three old men surrounding the Mississippi. These lakes were formed not simultaneously – they arose after the changes in the river bed. Flood dates were established using optically stimulated luminescent dating of fragments of sediments.

The researchers then checked how the flood power was affected by the North Atlantic Oscillation and El Niño (Southern Oscillation) – regular fluctuations in the temperature of the surface layer of ocean water, occurring every few years. Previously, they were already associated with the floods on the Mississippi, but the oscillations were not the only cause of the catastrophes.

Scientists came to the conclusion that after the erection of the dam flood system in the region became more frequent. Also, compared to the beginning of the period studied, the probability of “100-year” floods increased by 20%. Annually, the probability of flooding such a force is 1%. According to one of the authors of the study Samuel E. Muñoz, about three quarters of the increase in floods in the twentieth century is the result of engineering changes in the river bed. The authors of the paper believe that oscillations affect floods, but do not play a decisive role in how powerful the cataclysm will be. Other experts specify that the influence of global warming on the amount of precipitation should be taken into account.